The 9 Greatest Animated Movies for Adults

If you have young children at home, there’s a good chance your days and nights are filled with animated films like Frozen, Finding Nemo and The Lion King.

Over the years, the geniuses at Disney and Pixar have gotten better at incorporating some jokes and moments for parents to enjoy. Yet there’s no doubt about it – these movies are made for kids.

But there are some animated films made just for adults.

Ready to kick back and watch something you haven’t seen before? Here are the 9 greatest animated movies for adults.

The Nightmare Before Christmas

The Nightmare Before Christmas by Tim Burton is a stop-motion animation classic that fuses Halloween and Christmas in a one-of-a-kind way.

Featuring “Pumpkin King” Jack Skellington and ragdoll Sally, this story takes some dark and twisted turns. (That’s to be expected with any Burton film). Described by critics as a “mix of fun and fright,” this film proves that animated movies are much more than just kid stuff.

Watch The Nightmare Before Christmas on Amazon Prime Video or Disney+

Unlike most animated films, Sausage Party has an R rating – and it deserves one. In this film, animated foods and grocery items learn that being bought off the shelf basically means getting killed. And they’re not too happy about it.

You simply cannot call yourself a Beatles fan if you’ve haven’t seen Yellow Submarine. This 1968 film features songs from some of the Beatles best albums, including “Revolver”, “Rubber Soul” and “Sgt. Pepper.”

This colorful movie takes place in the mystical underwater world of Pepperland, a music-lover’s dream. But it’s also inhabited by the Blue Meanies, who hate music and attack the Pepperlanders in disgust.

Pepperland is protected by Sgt. Pepper’s Lonely Hearts Club Band, and the entire world is as colorful and as psychedelic as the ‘60s themselves. In trying to save Pepperland, John, Paul, George and Ringo travel there in – you guessed it – a trippy yellow submarine.

It’s a visual and mental acid trip full of mesmerizing graphics, strange monsters and even stranger places. And it’s full of great music.

Unlike most of the Disney films from the past thirty years of so, Fantasia is a journey into pure imagination.

Against a backdrop of classical music from the likes of Bach, Beethoven and Schubert, this film is strangely abstract and undeniably surreal.

Hippos doing ballet … dancing mushrooms … Walt Disney probably didn’t intend to create a piece of film specifically to appeal to people on LSD … but he managed to do exactly that!

Watch Fantasia once and you’ll instantly understand why it became a counter-culture favorite in the 1960s.

Inside Out is one of those Disney/Pixar movies that both adults and kids can enjoy. Cute and colorful, this film takes place in a child’s mind, where different characters represent her emotions of joy, sadness, anger, fear and disgust.

Each character works to impart their will upon her brain, and it’s a unique look at how it’s easy to become conflicted within our own minds.

The story itself is smart – the idea that each of your emotions is a person itself is rather intriguing. Throughout the movie, you find yourself thinking about all of the various facets of your own brain and your own personality. It is certainly more thought-provoking than you might expect from a Disney/Pixar flick.

Watch Inside Out on Amazon Prime Video or Disney+

Made in 1988, Akira is a Japanese anime film with a post-apocalyptic view of what the world might be like in 2019. Not only is this film credited as being the most important film in the cyberpunk genre, but it is also considered one of the best adult animation films of all time.

In this film, a futuristic Tokyo is riddled with anti-government protests, terrorism, gang violence, and corruption. Now that we’ve surpassed its futuristic year of 2019, it’s even more interesting to make those comparisons to what’s really going on in the world today.

Homer, Marge, Bart and Lisa have been making us laugh since 1989. Yes, 1989! The Simpsons Movie from 2007 is pretty much just like watching one super-long episode, making it a must-have for any lifelong Simpsons fan.

In this movie, Homer adopts a pet pig and dumps the pig’s feces in the nearby lake, polluting it to the point where the EPA steps in and decides to put a glass dome over the entire town of Springfield.

What’s great about The Simpsons Movie is that Homer actually steps up and fixes the mess he created (something he doesn’t always do in the TV show). If you’re a fan of the show, this one is definitely worth a watch.

Coraline is not a Tim Burton movie – but it certainly looks and feels like one.

Through stop-motion animation, young Coraline finds a passage to another world – a world that includes doppelgangers of everyone she knows in the real world. The “other world,” which draws her in night after night, seems to be a much better option– until it isn’t.

Coraline is definitely dark and intentionally creepy. (Probably one of the reasons why so many people mistake this for a Tim Burton film). And when Coraline learns the truth about what the “other world” really is, she instantly learns that the grass is NOT always greener.

South Park: Bigger, Longer & Uncut doesn’t need much explanation. Like the show, which is also not for kids, this animated flick is as raunchy and offensive as you would expect it to be.

But what’s great about this movie is that it’s actually a satire on the show itself. It focuses on two comedians, Terrance and Phillip, who clearly represent the South Park creators, Trey Parker and Matt Stone.

Like Parker and Stone, Terrance and Phillip are criticized and censored for their off-color brand of comedy. And while it’s full of stupid jokes and crude animation, it’s actually pretty smart.

What Are the Best Animated Movies for Adults?

There are a lot of great animated films out there made for adults, but we couldn’t list them all. There are a few others though that are definitely worth a mention:

So pop some popcorn, put on your comfy pants and put the kids to bed. Get ready to laugh, think, and learn to appreciate animation as an art form that everyone can enjoy!

You might also be interested in: 20 of The Best Star Wars Moments [Highlights From Our Favorite Space Opera] 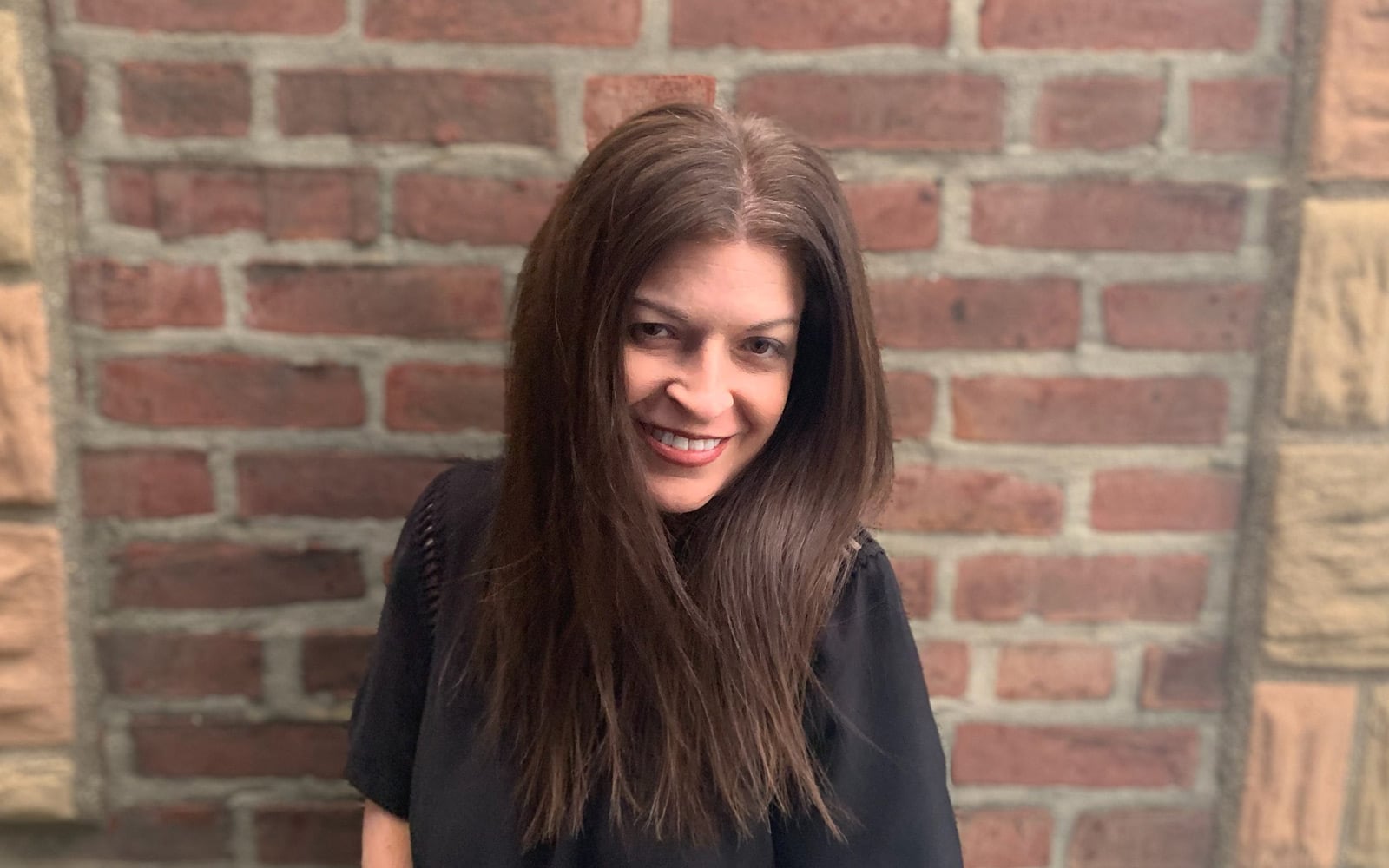