When Don Draper wanted to celebrate a new client, or even soothe himself after losing out on a deal, he turned to bourbon. Once thought of as a stodgy, older person’s drink that was fading away, bourbon is in the midst of explosive growth.

Fueled by its appearance in television series ranging from Mad Men to the Simpsons, bourbon isn’t just a fixture behind the bar; its renaissance coincides with a resurgence of cocktail culture.

Mixologists and casual cocktail sippers have made the stills and bottling facilities of Kentucky the focus of a multi-million dollar tourist industry.

While it may seem like bourbon is a trendy cocktail choice, its growth has been steady and consistent.

More than one-third of all American jobs in the distilled spirits industry are located in Kentucky.

Once, a whiskey had to be made in Kentucky even to use the name bourbon, though rules have been relaxed in recent years. But those old rules still impact the marketplace. It’s the reason, Jack Daniels, arguably America’s best known distilled liquor, is called a Tennessee whiskey.

Named America’s only native spirit by Congress in 1964, bourbon drives the Kentucky economy. Local water filtered through natural limestone, along with a temperate climate, produces the ideal conditions for manufacturing.

How Fast is the Market for Bourbon Growing?

The Kentucky Distillers Association reports that the Commonwealth is home to 68 distilleries, located in 32 different counties. That’s up from just eight distilleries a decade ago.

And the combined output of those stills is worth more than $8 billion to the state.

A Drink for Royalty at a Common Price

The industry’s explosive growth has brought an equal expansion in the number and types of bourbons. Unfortunately, that growth often comes with a huge price tag. Prestige labels like Michter’s, George Stagg, and Pappy Van Winkle offer special label bottles that can easily top $3,000.

But for those of us who can’t drop three stacks on a single fifth, there are plenty of high quality choices that will get the party started without breaking the bank.

Here are some of the best mid- to lower-price bourbons that average under $25 for a 750 ml bottle.

Evan Williams Black Label bourbon is the mainstay product of their family of bourbons. It’s the Budweiser of bourbons, second only to Jim Beam in worldwide sales.

At an average of around $14, it’s a workhorse, the kind found at the rail in bars and restaurants around the country. Another sign of bourbon’s explosive growth: while Black Label used to claim that it was aged for seven years, the distiller has had to cut that time to closer to five years in order to keep up with growing demand. ‍

Get Evan Williams Black Label Delivered to your doorstep.

This small batch entry, named after the year that Evan Williams opened Kentucky’s first distillery, ranks as a surprisingly versatile choice for an average of a dollar more than its Black Label cousin. It’s one of the best reviewed bargain bourbons, and elicits enthusiastic praise. Simply, it tastes like it costs far more than its list price.

Get Evan Williams Black 1783 Delivered to your doorstep.

Weighing in at a robust 92 proof, Larceny takes its name from the fact that John E. Fitzgerald, the original distiller, used his keys to the Pappy Van Winkle warehouse to liberate some of the best oaken barrels to age his small batch product.

Most reviewers say Larceny is on the sweeter side, a result of the fact that it uses wheat, instead of rye, as a complement to its main grain ingredient of corn. Larceny won a Double Gold Medal at the 2014 San Francisco World Spirits Competition and was named a Whiskey Magazine Best buy.

Get Larceny Kentucky Straight Bourbon Delivered to your doorstep.

Very Old Barton offers a series of lower price bourbons, all distilled at their Bardstown, Kentucky distillery. Available in 80, 86, 90 and 100 proof editions, Very Old Barton is one of the few bottled-in-bond entries at this price point, with an average of around $13.

And just what is bottled in bond? To be called bottled-in-bond, the bourbon must be a product of a single growing season, and aged more than four years at a bonded warehouse. Consumers often view bottled-in-bond bourbons as prestige products, examples of a distiller’s craft and expertise.  ‍

Get Very Old Barton 86 Proof Bourbon Delivered to your doorstep.

At $20 a bottle, it’s a solid and versatile addition to the bar cart, worthy of mixing and sipping both.

With its distinctive white label, the Jim Beam entry-level bourbon is an iconic figure in the well of restaurant and tavern bars across the country. It’s also one of the oldest American liquor products, tracing its heritage to the late 1700s, a byproduct of American governmental incentives for settlers to move west and grow corn.

The Boehm family, Germanic immigrants, did both, Americanizing their name to Beam and creating one of the world’s most iconic bourbons. Don’t get distracted by the growing Beam product line flavored with vanilla, honey, and other aromatics. This is the most basic of bourbons, smooth and surprisingly complex.

What gives bourbon its distinct flavor? A mix of grains called the mash bill. By law, bourbon must be 51% corn, at a minimum. It’s corn that gives the liquor its sweetness, and the complexities of taste come from its complementary grains, which can be rye, wheat, or barley.

Beginning in 1849, Rebel Yell was among the first distillers to offer a wheated mash bill, which added notes of vanilla and a more complex, dark sweetness than higher corn blends. Even though it too is around $13, Rebel Yell has its own series of celebrity proponents, and it’s an omnipresent beverage backstage at Rolling Stones concerts. ‍

Get Rebel Yell Bourbon Delivered to your doorstep.

You can pick up a few of these products and no one will know if you are drinking $20 bourbon or $200 bourbon. 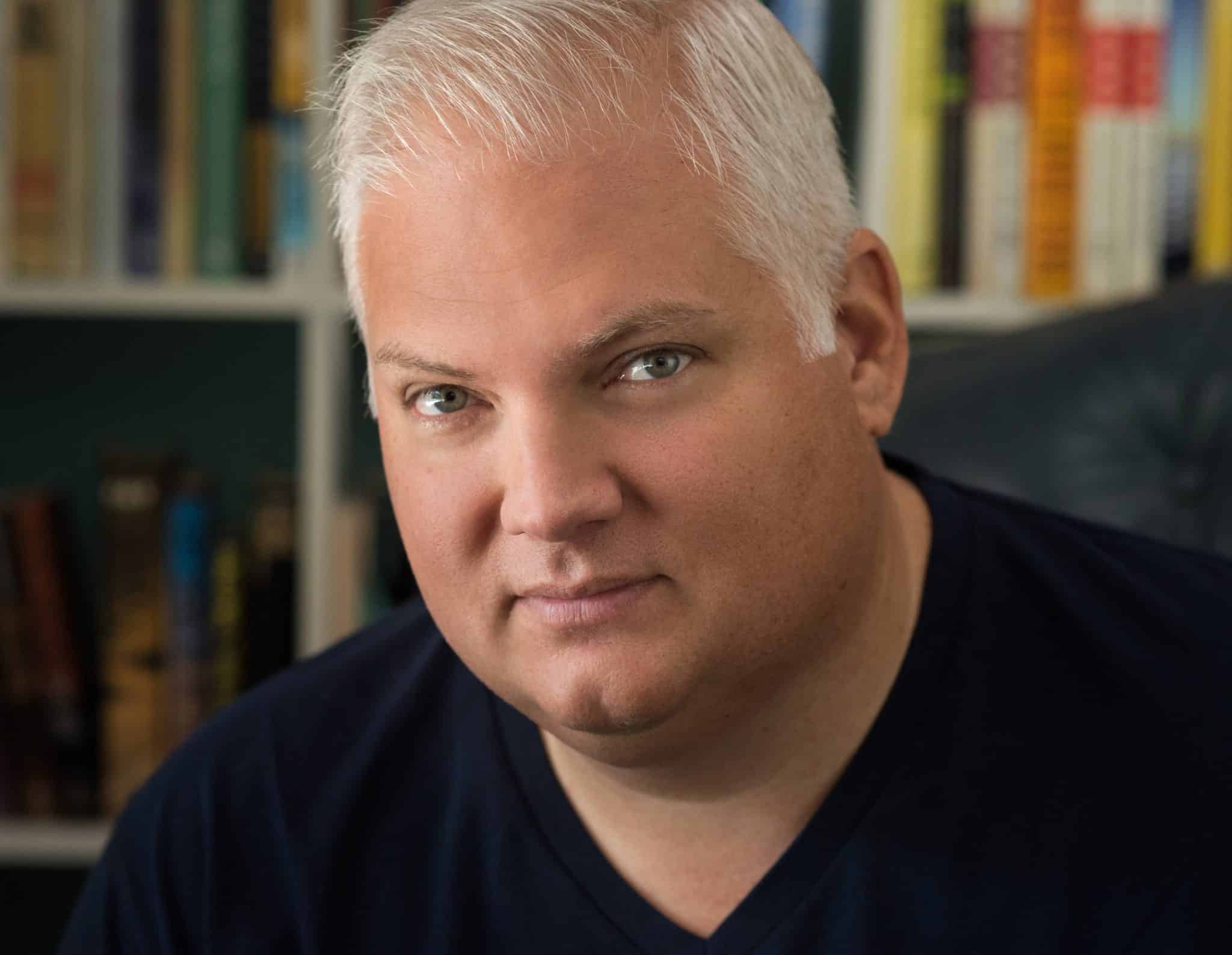