The 20 Best Nature Documentaries [And Where To Stream Them]

In the day to day grind of modern life, it’s easy to lose touch with mother nature. In fact, for some of us, it’s easy to forget that we share the planet with more than just squirrels and pigeons.

Nature documentaries are a great way to remind ourselves that there’s a whole world of amazing creatures out there with whom we share the planet. Not only that, we’re deeply connected to them, whether we choose to think about it or not.

Nature documentaries are also an easy way to travel to exotic locations, awaken our sense of wonder and educate ourselves about the amazing world we live in.

Here are 20 of our favorite nature documentaries that will both inspire you and awaken your consciousness about this beautiful and fragile planet that we all share.

Although nighttime footage isn’t completely new to nature docs, Earth at Night’s deep dive into the subject (paired with cutting edge technology) gives this series an otherworldly feel that will both thrill and captivate you.

Stream Earth at Night on Netflix

From the makers of Planet Earth and Blue Planet, this nature series covers over 50 countries as it explores the world’s ecosystems. Each episode focuses on a different habitat. “Deserts and Grasslands,” “Frozen Worlds,” “Forests,” and “Jungles,” cover off the land portion of the series.

There are also three more episodes devoted to oceans and freshwater environments.

Visually stunning, this series is both a call to action and a love letter to our amazing planet.

Stream Our Planet on Netflix

Hosted by Will Smith, this 10-part documentary explores the cataclysmic changes and downright miracles that were necessary for life to thrive on earth.

The series also shares the unique perspective of eight different astronauts and how their journeys into space transformed how they see our planet.

Stream One Strange Rock on Disney+

The hypnotic footage in both the original and the recent sequel provides an intimate look at sea life and the dangers that threaten it.

Both beautiful and sobering, this documentary explores the effects that pesticides and global warming have had on the world’s coral reefs.

Director Jeff Orlowski also made Chasing Ice, another documentary that appears on this list.

The original Planet Earth from the BBC is a must-see classic among nature documentaries. Narrated by David Attenborough, it won four Emmys, including non-fiction series, cinematography, sound editing and music.

The series offers spectacular glimpses of the natural world that range from intimate closeups of animals to astoundingly beautiful portraits of vast landscapes.

The follow-up, Planet Earth II, expands its vision to new locals and even explores some city-dwelling animals that will definitely surprise you.

This hard-hitting Netflix documentary was produced by Leonardo DiCaprio. The Ivory Game exposes the horrifying practice of elephant tusk poaching that fuels the ivory trade.

Since its release, some of the poachers in the film have been sentenced to years in prison. Both shocking and poignant, the film warns us of the threat that the ivory trade poses to elephants and our fragile natural environment.

Stream The Ivory Game on Netflix

In this National Geographic documentary, Leonardo DiCaprio takes us around the world to reveal the threats posed by global warming.

Stream Before the Flood on Disney+

Looking for something light and fluffy? With an emphasis on the fluffy? This Netflix documentary takes a heartwarming look at some of the world’s most adorable animals. And PS: none of them get eaten.

If you’re more into action, The Hunt from Netflix provides chills and thrills as major predators like leopards, sharks and bears try to take down their next meal.

If you’ve always wanted to visit the Alaskan frontier, this documentary will take you on a journey through the Alaskan wilderness and show you how a variety of life thrives there despite the extreme conditions.

Stream Wild Alaska on the BBC

Virunga is a national park in the African Congo. Filled with an amazing array of wildlife, it is also home to an endangered group of mountain gorillas. This heart-rending documentary focuses on the gorillas and the dedicated park rangers that are trying to protect them from violent poachers.

This sweeping six-part documentary from the BBC takes us on an expedition across the massive African continent. Through deserts, jungles and savannahs, we encounter an incredible array of wildlife and learn about the challenges of their everyday survival.

Stream Africa on the BBC

This shocking documentary will definitely change the way you look at performing killer whales. Blackfish documents the life of an orca named Tilikum, who was involved with the deaths of several people.

Through it we discover the devastating effect that captivity has on this highly intelligent species. In fact, what this unflinching documentary revealed was so troubling that Sea World was forced to make several changes after its release.

This remarkable documentary tells the story of the yearly monarch butterfly migration from Mexico to the US and Canada and back.

Stream Flight of the Butterflies on Amazon Prime Video

Both spectacular and sobering, this documentary from director Jeff Orlowski (of Chasing Coral) uses time-lapse photography to document climate change over a several-year period.

This documentary from the BBC takes us on a fantastic journey through the Arctic and Antarctic. Along the way, we meet polar bears, walruses, penguins and wolves struggling to survive harsh conditions and the effects of climate change.

This epic series explores the incredible array of creatures that inhabit the earth and some of the bizarre things they do to keep their own species alive.

This sweepingly beautiful documentary shows rare footage of China with its hugely diverse climates and wildlife. Wild China was two years in the making and includes breathtaking footage of the remote areas like the steppes of Mongolia and the Yuanyang rice terraces.

Hailed as “hauntingly beautiful,” this thoughtful documentary guides us through Antarctica as it explores the harsh environment and its effect on the human psyche. 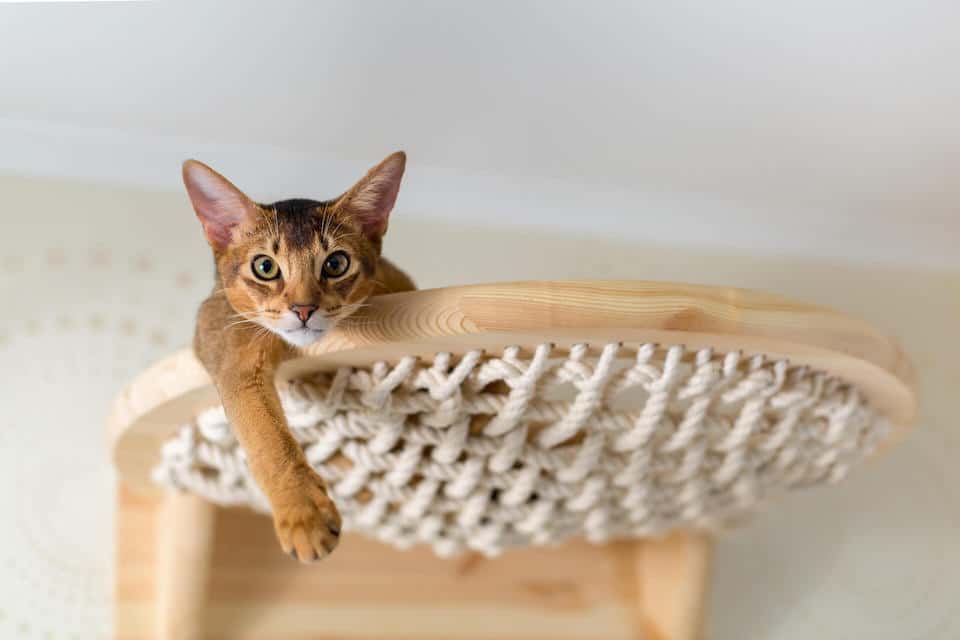 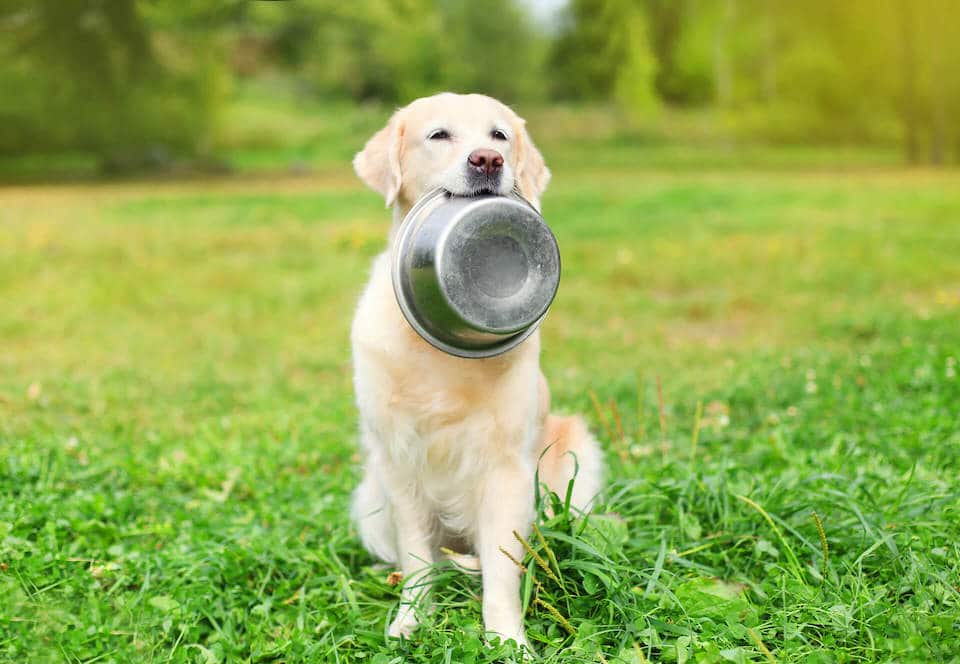 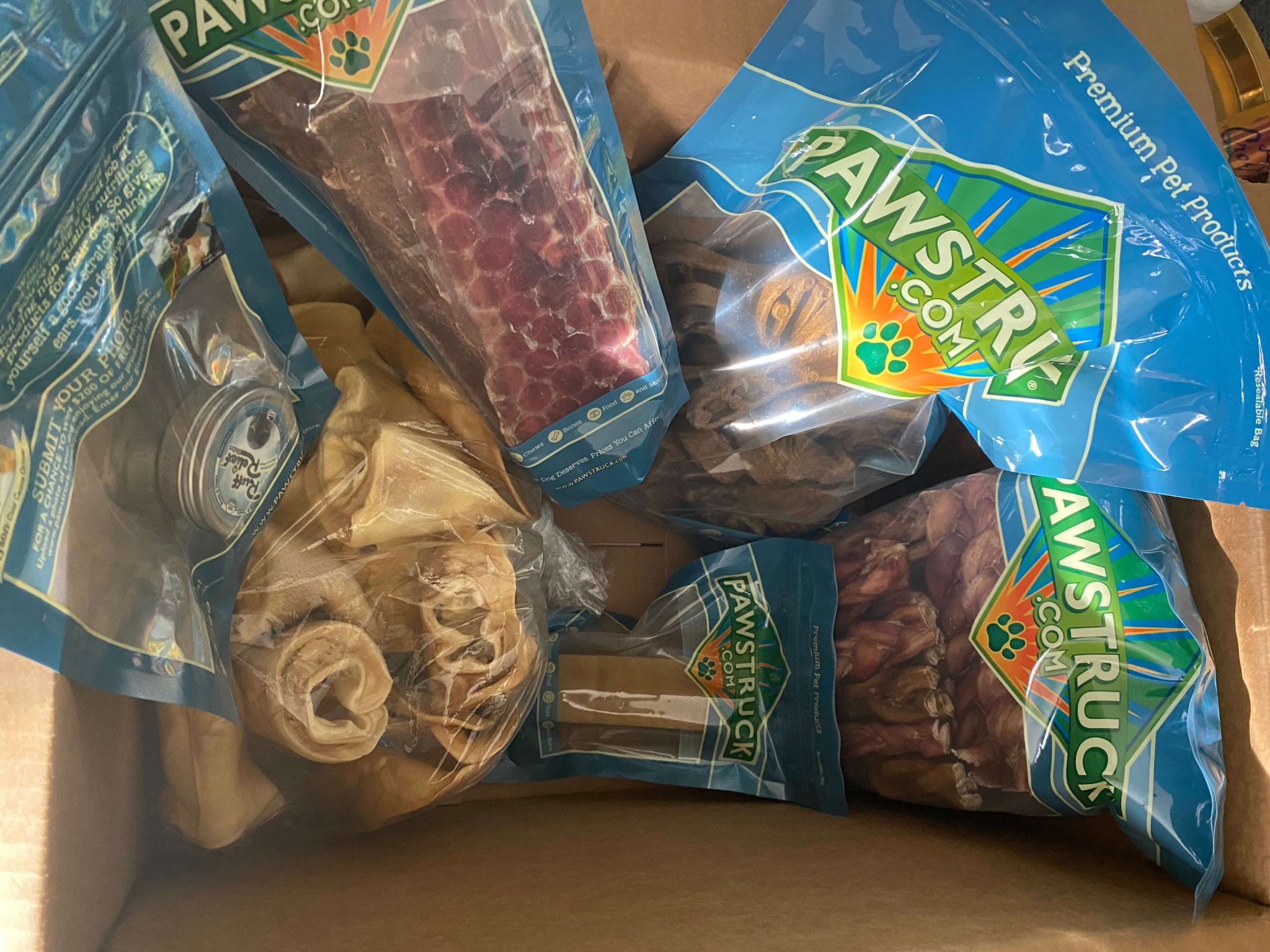