If James Bond has his Vesper, or his shaken not stirred vodka martini, bourbon in film and television has come a long way from its early image as the drink of the wild west.

Today, bourbon is a billion-dollar international industry, and as the industry has grown, the number of premium products has increased dramatically. But so have the prices.

But for America’s liquor industry, bourbon is the bank. According to the Distilled Spirits Council, over 24 million cases of American whiskeys were sold in 2018, generating over $3.6 billion.

And though we think of Kentucky as the home of most of the nation’s bourbon, the industry growth has powered changes throughout Appalachia and the mid-Atlantic. Recently, the Commonwealth of Virginia announced the proposed creation of the state’s first Distilled Spirits Board to govern the state’s bourgeoning bourbon production.

While there are plenty of delicious, budget-friendly options, there are times that call for a more elaborate celebration, and a bourbon of a more rarified air.

Whether it’s a thank you for your pals hosting poker night, or that special bottle you break out to toast a promotion, top-notch bourbons come in a dazzling array of styles. And breaking out the good stuff doesn’t have to mean breaking the bank.

But if you think the best bourbons come only from Kentucky, let’s start with a surprise entry, the Chicago, Illinois distilled Koval Bourbon.

While most bourbons use a mix of three grains (typically corn, rye or wheat, and malted barley), Koval gets its unique taste from a mash bill that uses a slight majority of corn, mixed with millet.

The end result in this 94-proof single barrel wonder is a caramel and pepper finish that has defeated brands costing ten times as much in recent competitions.

Get Koval Bourbon delivered to your doorstep.

If you need further proof of bourbon’s mass appeal, look to the geographic spread of distilleries.

Colorado’s Breckenridge Reserve Blend Bourbon uses a mash bill with a higher rye content than most, aged in hand-selected barrels from Kentucky, Tennessee and Indiana.

The Reserve Blend fuses three specific bourbons into a blended whiskey bottled at 86 proof from an innovative start-up distiller that bills itself as the “world’s highest distillery,” a nod to Breckenridge’s Rocky Mountain elevation.

Started by Colorado physician Bryan Nolt after a trip to distilleries in Scotland, Breckenridge now produces 23 barrels of bourbon a day, alongside other smaller scale productions of gin, aquavit and other niche products.

Get Breckenridge Reserve Blend Bourbon delivered to your doorstep.

There’s a word among bourbon connoisseurs for what happens when newbie drinkers push a lesser-known brand to the kind of popularity that drives up its price: it’s called tater-ing.

That’s definitely what has happened to Henry McKenna Single Barrel, a 10-year-aged bottled in bond bourbon that in 2019 won the prestigious San Francisco World Spirits Competition.

Prior to its win, McKenna’s Single Barrel could be found for around $40, but now a year later, it’s still the kind of thing that you stumble into occasionally. And since it’s a single barrel product, you aren’t getting the same juice (what judges call bourbon) that won the Gold medal.

Get Henry McKenna Single Barrel Bourbon delivered to your doorstep.

One of the best mid-price bourbons is a premium product from the Jim Beam family, Baker’s Bourbon.

Named for longtime distiller Baker Beam, and created by his cousin Booker Noe, Baker’s is a single-barrel bourbon weighing in at a robust 107 proof.

Unlike many popular mass-produced bourbons, which pride themselves on their consistency, Baker’s embraces the idea that weather, warehouse location, and the peculiarly individual quality of the barrel itself can influence the taste of this single-barrel product.

Get Baker’s Bourbon delivered to your doorstep.

Another mainstay at this price point are the various varieties of Knob Creek bourbons.

Aged in white oak barrels and with a flavored deepened by the maximum char on the wood, the Knob Creek product line’s main offering is a 100-proof pre-Prohibition style bourbon.

While there isn’t an industry standard definition for just what pre-Prohibition style means, it’s generally thought to be a name reserved for higher-proof whiskeys that represent a throwback to the earliest American distiller recipes. Knob Creek also offers a 90-proof maple flavored blend for those with a preference for a slightly sweeter taste.

Get Knob Creek Bourbon delivered to your doorstep.

But the 46 brand adds a final step, using charred sheaves of French oak and a longer aging process. The result is a smooth and drinkable bourbon that has, just a decade after its release, become a rival in popularity to the older namesake brand.

Get Marker’s 46 delivered to your doorstep.

Buffalo Trace bourbon comes from a distillery on the Kentucky River that has been producing bourbon, although under a variety of brand names, for over 200 years.

At one point, the plant was owned by E.H. Taylor, Jr., considered one of the true godfathers of American whiskeys, and the plant was even allowed to keep making bourbon throughout Prohibition, as one of only four distilleries given permits to keep manufacturing liquor for “medicinal” purposes.

In 1999, the location was rechristened as the Buffalo Trace distillery, and just six years later, was awarded Distiller of the Year by Whisky Magazine. Like Knob Creek and Maker’s 46, Buffalo Trace offers a premium taste but at a price point inexpensive enough to be considered an everyday pour.

Get Buffalo Trace Bourbon delivered to your doorstep. 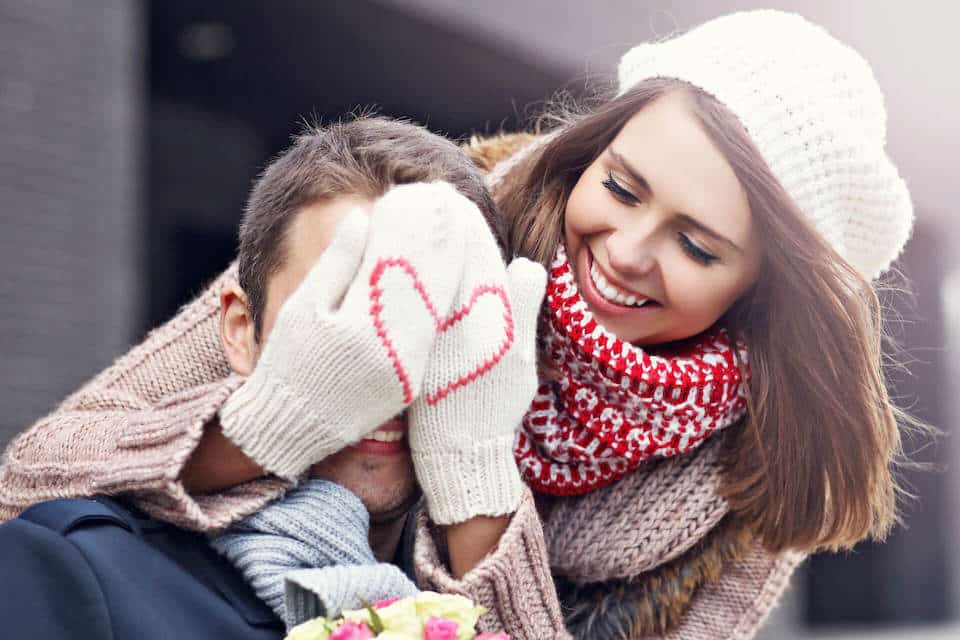 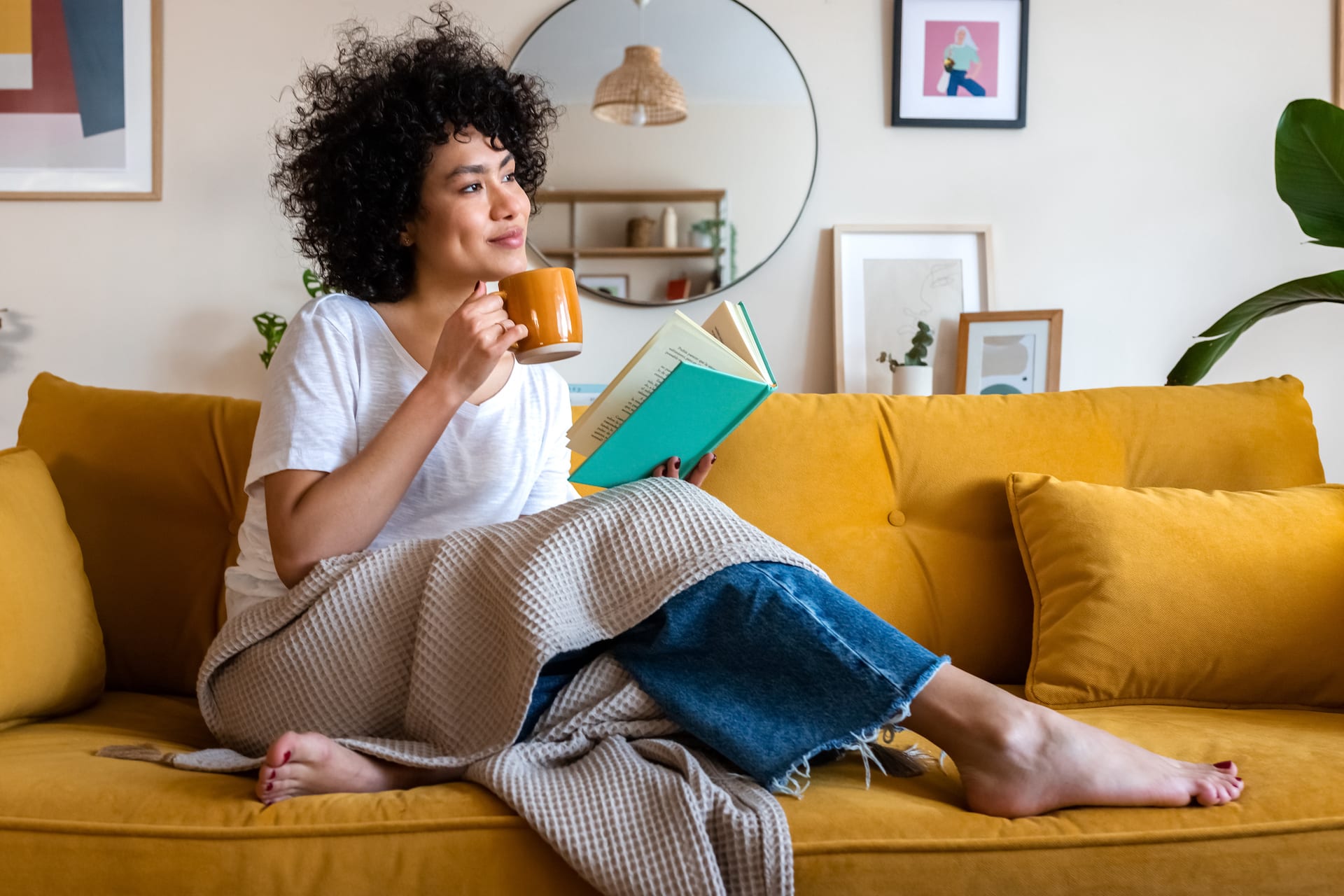 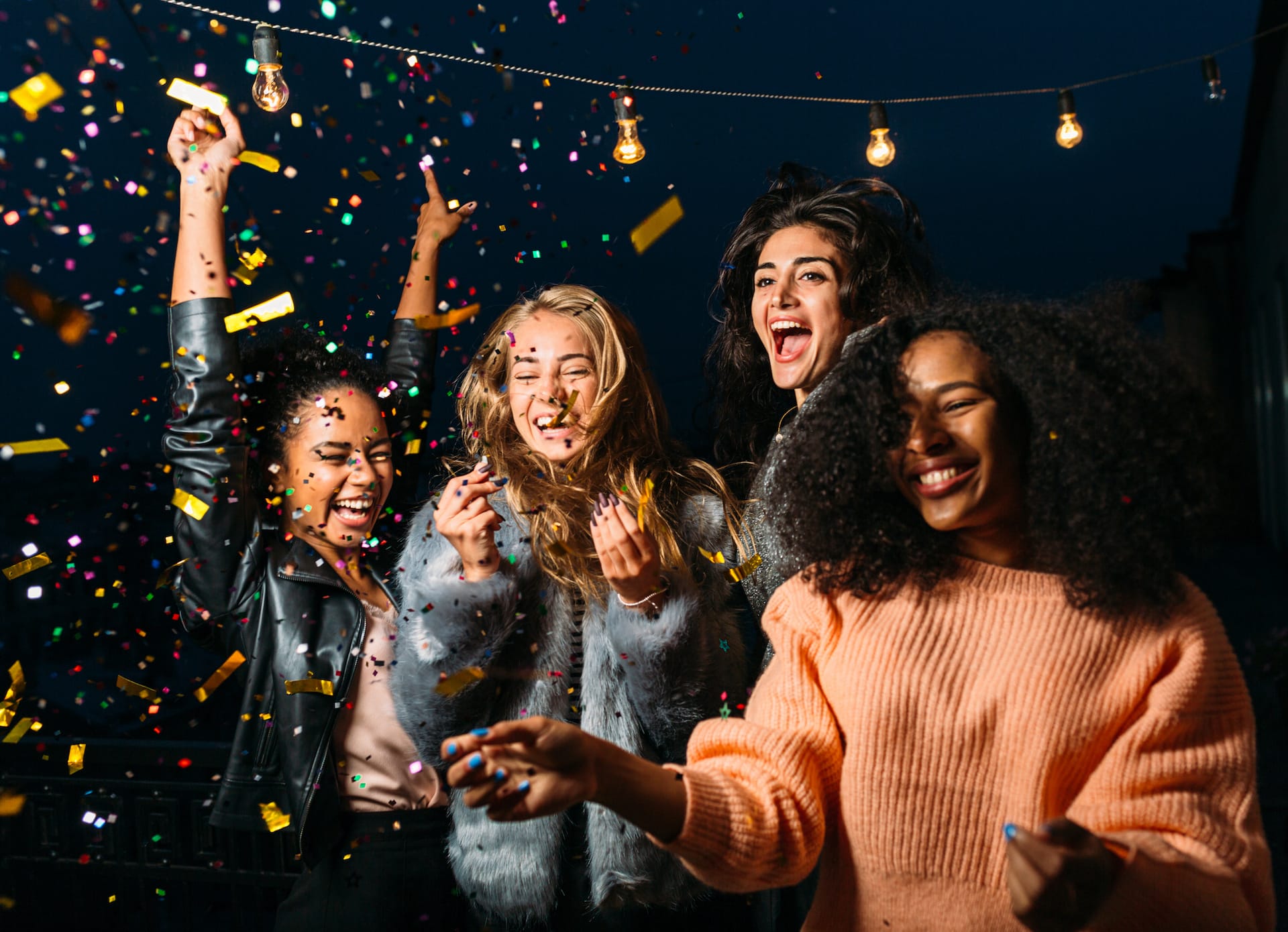 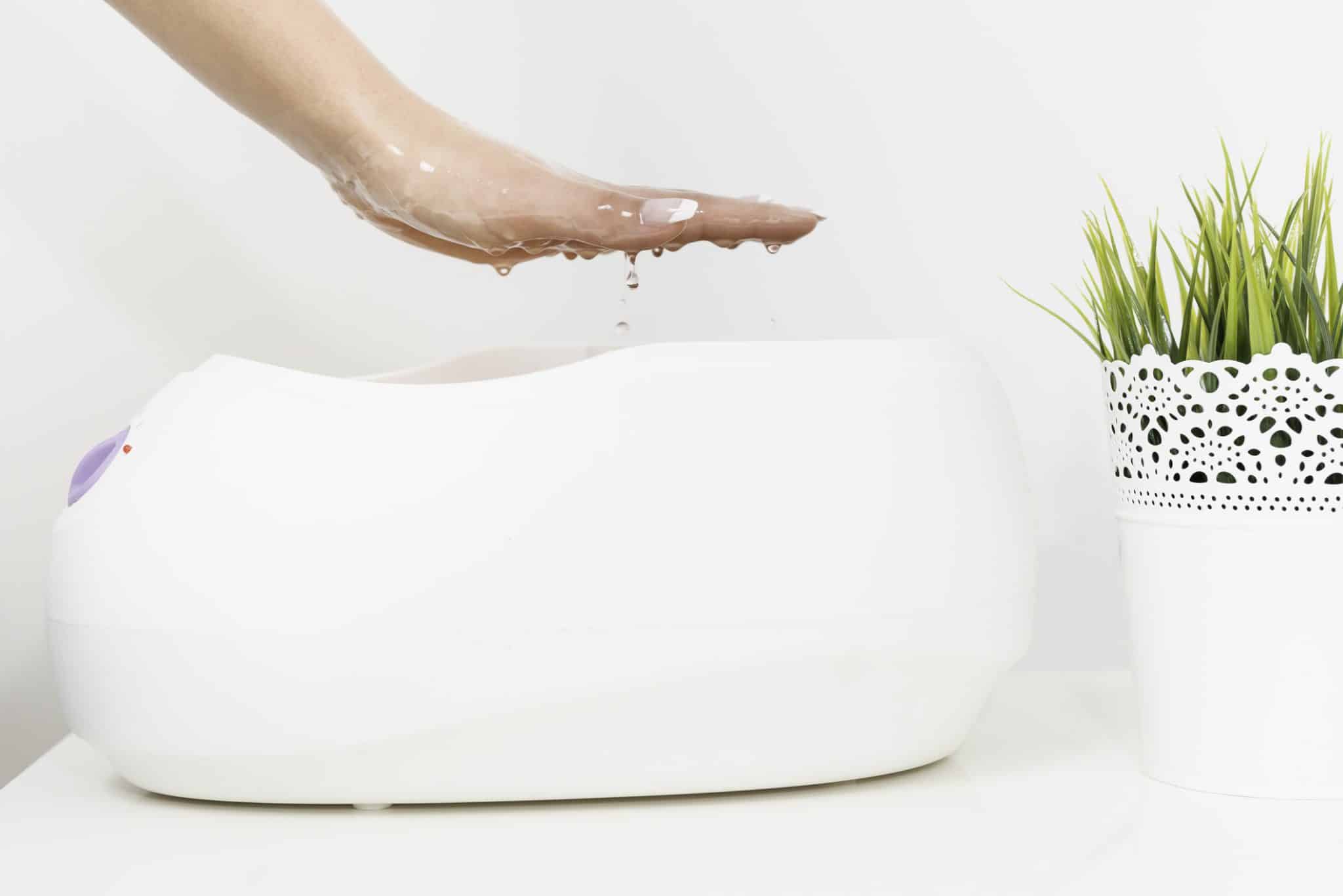 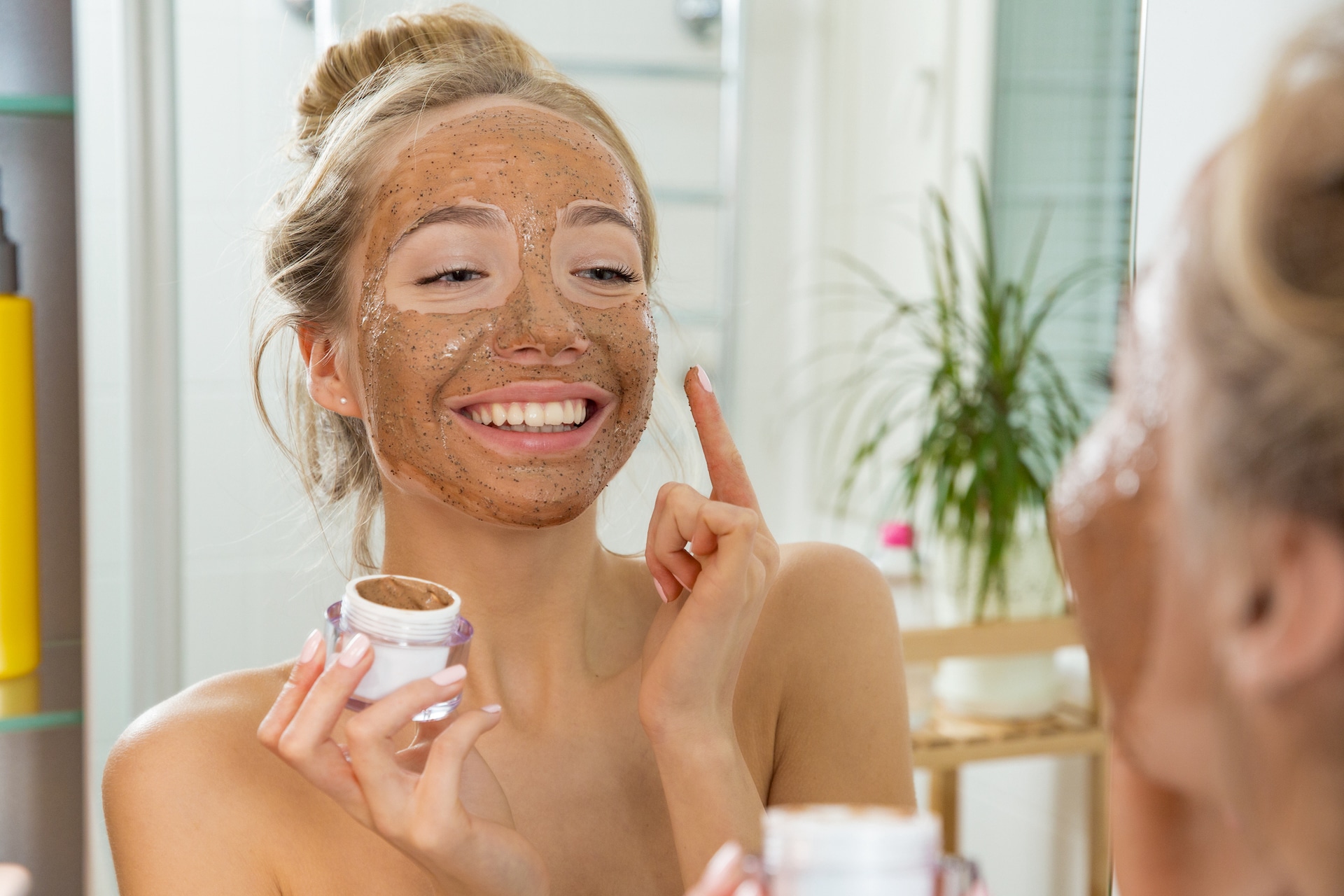 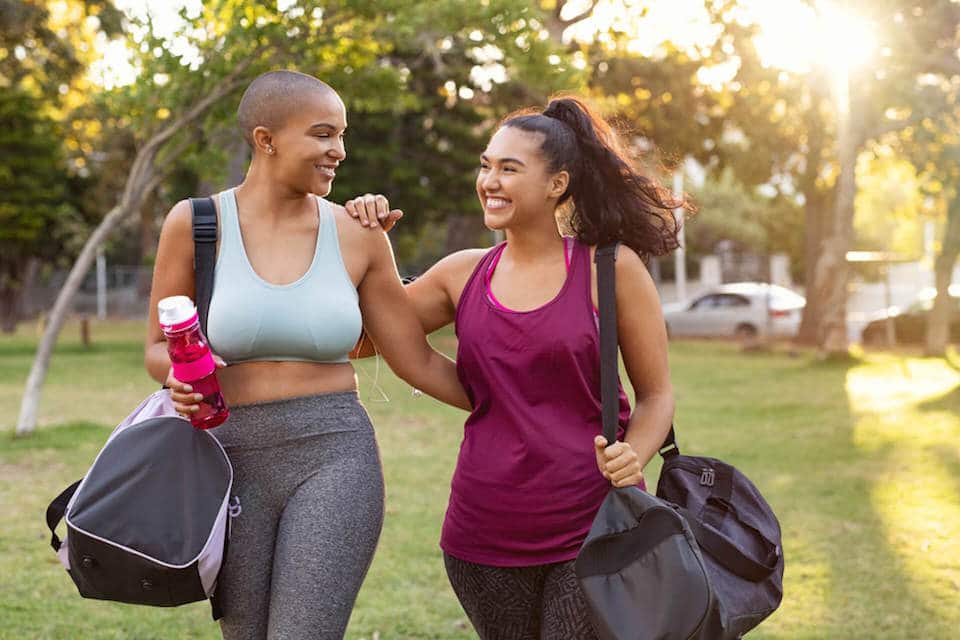 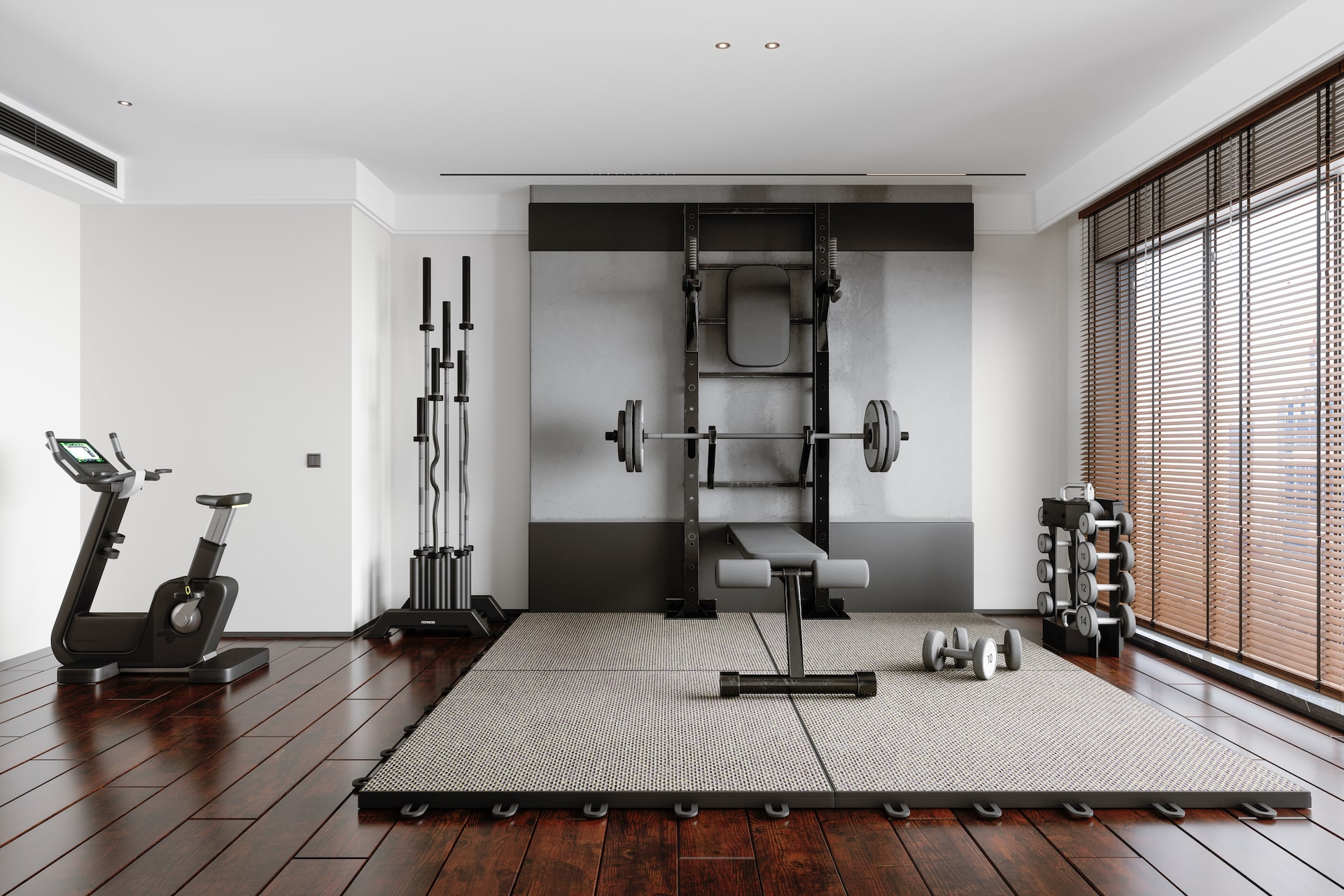 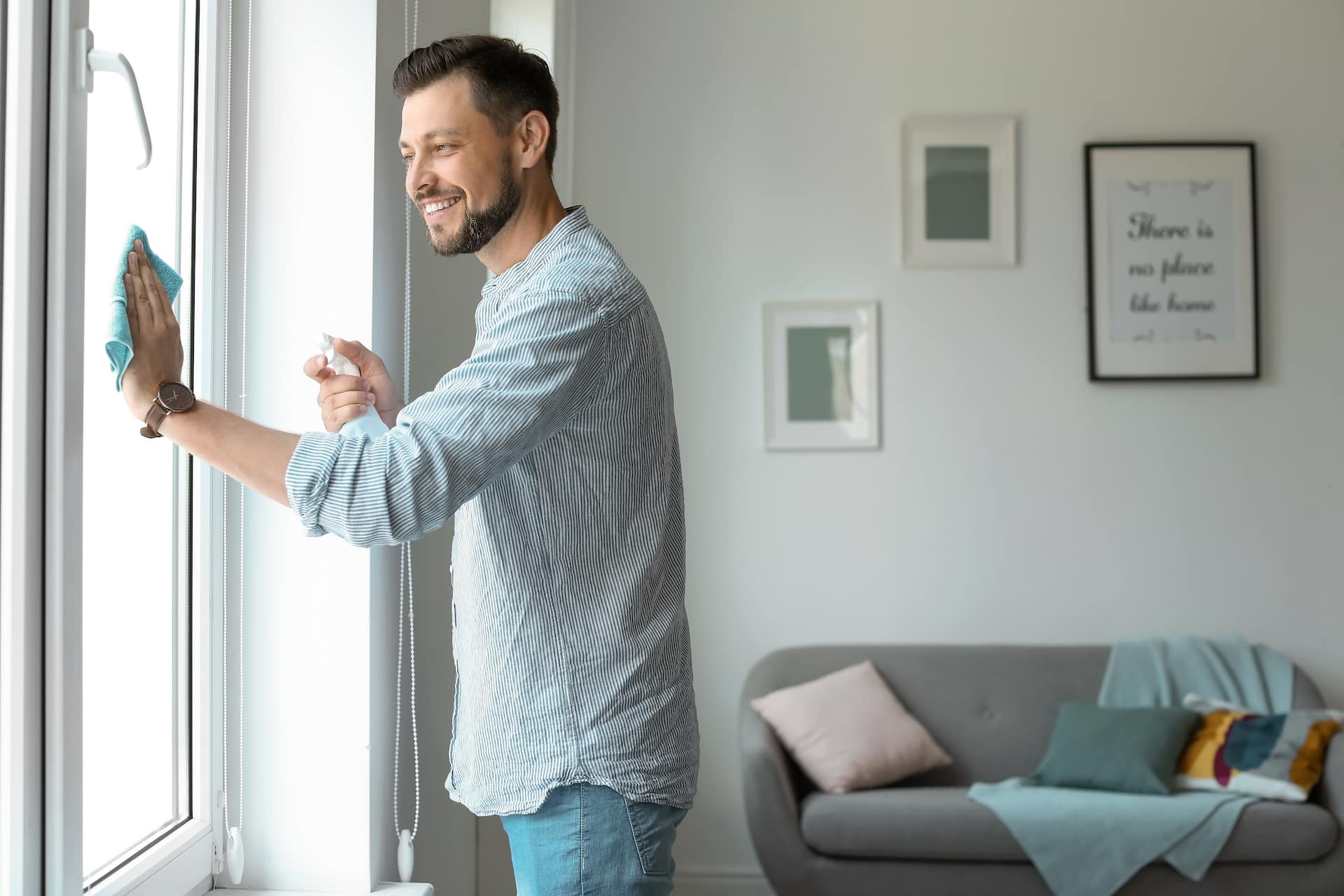 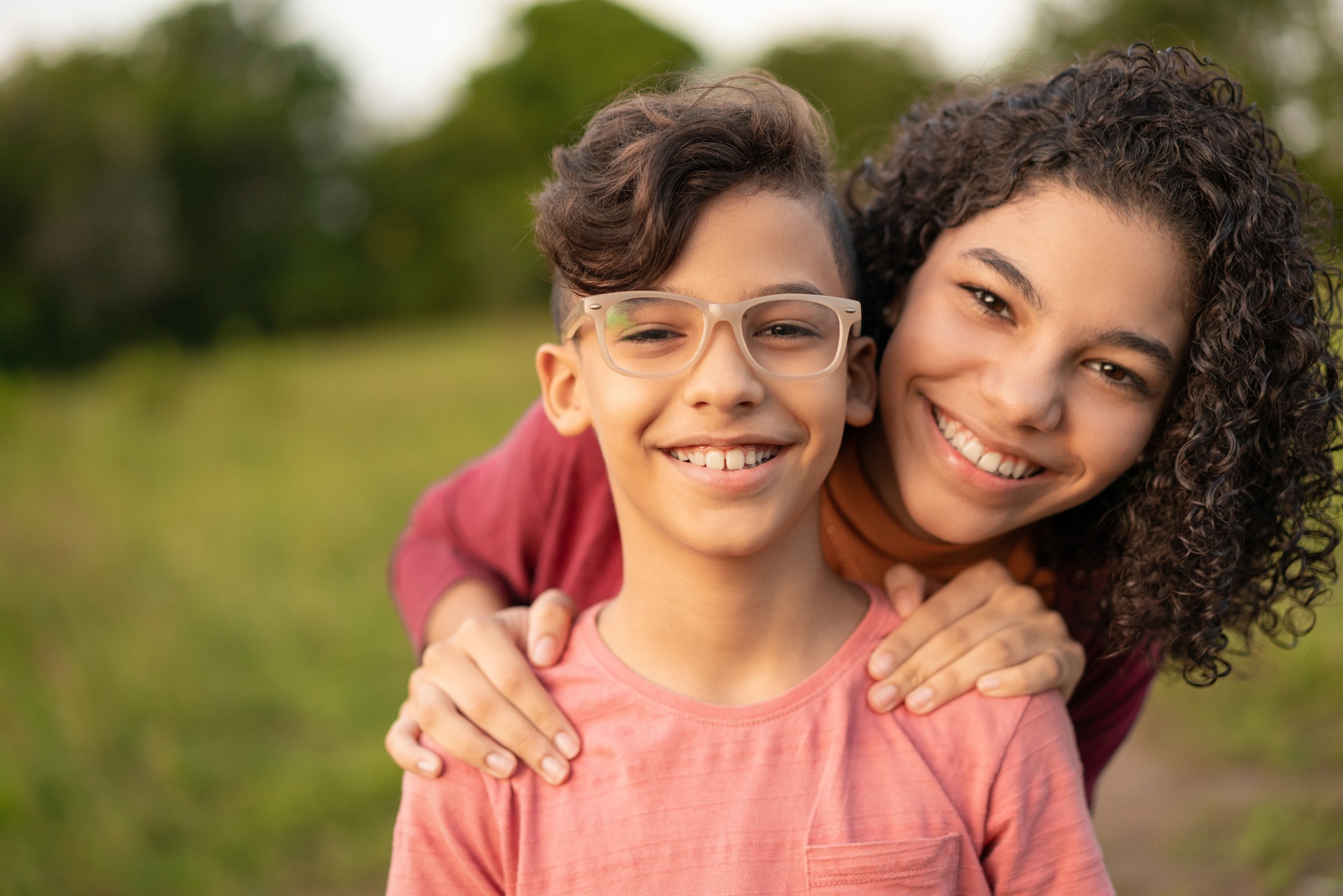 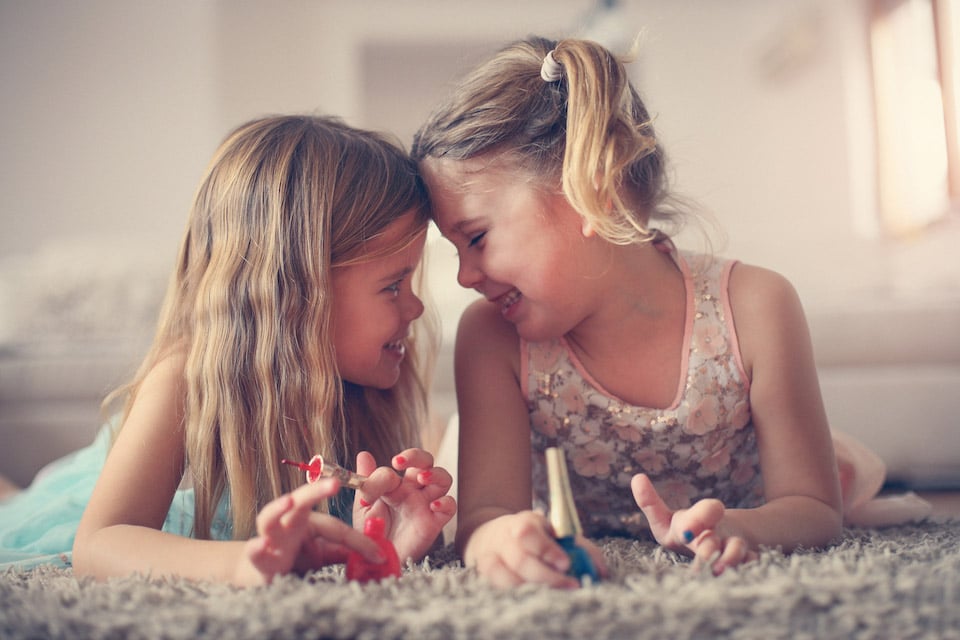