Women’s figure skating became a permanent part of the Olympics in 1924.

Since then, the ladies have delivered stellar performances, amazing athletic feats, and plenty of drama. Often embraced as the darlings of the Olympic Games, their bright smiles and sequined costumes belie the gritty determination it takes to become a champion.

The Winter Games don’t happen again until 2022, which may seem like an eternity. But for now we can satisfy our thirst for this emotional competition by taking a journey through Women’s Figure Skating history.

Here are 12 Olympic performances that left the world in awe of these graceful and amazing athletes.

In 1956, Tenley Albright won America’s first-ever gold in women’s figure skating. And she did it in dramatic fashion.

Just a few weeks before the games, she cut her ankle all the way to the bone and was almost forced to bow out of the competition. But this polio survivor wasn’t about to give up.

In the first Olympics ever to be televised around the world, she fought through her foot injury, took the gold and skated straight into history.

How’s that for a comeback?

Carol Heiss Pledges to Win Gold for her Dying Mother (1960)

Carol Heiss was another amazing American skater. In the ‘56 Olympics, she became the first woman to land a double axel in competition. Still, she had to settle for silver that year after a stellar performance by Tenley Albright.

Once home, she made a vow to her dying mother that she would take the gold four years later at the next Olympics.

The pressure was on in the 1960 Squaw Valley Games, but Heiss overcame her nerves and was scored as the first-place winner on all 9 judges’ cards. The gold medal was hers.

And although she couldn’t share the victory with her mother, she went home knowing that she had made good on her promise.

Still cited as one of the most graceful figure skaters ever, Peggy Fleming’s gold medal performance is legendary in the skating community. Her flowing artistic style and beautiful choreography were equally as impressive as her athleticism.

Fleming dominated the competition and beat her closest competitor in Grenoble, France by more than 88 points. And she did it in the first Olympic Games to be televised in color.

For Peggy and the rest of the world, it was a bright new day.

At Innsbruck, Austria, Dorothy Hamill took the gold in a unanimous decision by all 9 judges. But not before she had to overcome a huge misunderstanding.

This was the era of the Cold War. And when she saw a sign in the audience that read, “Which of the West? Dorothy!” she misinterpreted it. She thought it was detractors calling her a witch and started to cry.

But it was actually a group of her friends holding the sign. They were asking in a funny way which western skater was going to defeat East Germany. Then they answered by shouting, “Dorothy!”

Once Hamill figured out the joke, she relaxed and gave a great performance.

That’s figure skating for you. Even when there’s no drama, there’s drama.

With her gold medal and famous perky hairstyle, Dorothy Hamill went on to become one of America’s biggest sweethearts. Crisis averted.

She missed the bronze medal by just a hair, but Tiffany Chin’s surprising performance in the 1984 Sarajevo games was a sign of things to come.

Up against seasoned greats like Katarina Witt and Kira Ivanova, the 16-year-old Chin delivered an elegant performance that earned her a surprising fourth place.

And although she didn’t medal, Chin opened the door to other Asian American skaters that came behind her just a few years later.

East Germany’s Katarina Witt had already captured gold in the ‘84 games and was back in 1988 to defend her title.

Both she and American Debi Thomas performed to “Carmen.” Thus, the matchup was dramatically dubbed “Battle of the Carmens.”

Carmen ended happily for Witt. She claimed the gold for East Germany in a performance worthy of its operatic score. Bravo!

Debi Thomas, who skated up against Witt, arrived at the Calgary games after winning her second national championship.

Witt claimed the gold with her version of Carmen. But Thomas took the bronze and became the first African American to medal in the Winter Olympics.

Thomas is now an orthopedic surgeon and remembered as a trailblazer in the figure skating world.

In the Albertville games, Kristi Yamaguchi put an end to what had been a 16-year gold medal drought in US women’s figure skating.

Known for her grace and artistry, she glided by her other competitors as they failed to land their triple axels. Her gold medal was the first since Dorothy Hamill’s.

And it also made her the first Asian American female to win gold in any Olympic sport.

The door that Tiffany Chin had opened only a few years earlier was now swinging wide open.

It was the year that Nancy Kerrigan was clubbed in her right knee by rival Tanya Harding’s ex-husband. And so started the scandal that rocked the figure skating community and the entire world.

Despite the painful and bizarre incident, Kerrigan fought back and gave what some thought was a gold-winning performance. But she only walked away with the bronze. It was a controversial decision in a Cold War era skate.

Kerrigan handled the adversity with dignity and grace and still came out on top in America’s heart.

Maybe not the win she wanted. But still a big win.

When 15-year-old Tara Lipinski went up against the seasoned Michelle Kwan, it turned out to be one of the greatest, down-to-the-wire battles in Olympic history.

In the end, Lipinski edged out Kwan due mostly to technical merit. A surprising outcome as Tara had limited international experience.

Her electrifying performance made her the youngest figure skater to take home gold. Kwan had to settle for silver.

Michelle Kwan was arguably one of the most talented and most unlucky figure skaters of all time.

She had already claimed a pair of Olympic medals before she arrived at Nagano, but never gold. This was going to be her shot. Kwan gave the skate of her life only to be outdone by her junior team member.

It was a horrible upset for Kwan, but there’s no denying her performance was one of the best in Olympic history.

Four years later, she took home the bronze in Salt Lake City. Though frustrated at the Olympics, she remains a figure skating legend.

Due to figure skating’s complicated scoring system, it’s extremely difficult to come back from fourth place to win gold. But that’s exactly what Sarah Hughes did in the 2002 Salt Lake games.

Her technically difficult free skate, including several triple jumps, was far beyond what her competitor’s attempted. It was an electrifying performance that held the audience captivated.

Not to mention the judges. At only 16 years old, Sarah Hughes pulled off one of the biggest comebacks in skating history.

Those are just a few of the great moments from a rich history of Women’s Olympic figure skating.

Who will be the next champ to take home gold?

With the Beijing Winter Olympics still two years off, the field is wide open.

But future stars are sure to emerge at the US Figure Skating Championships that will take place on January 20-26 in Greensboro, North Carolina. 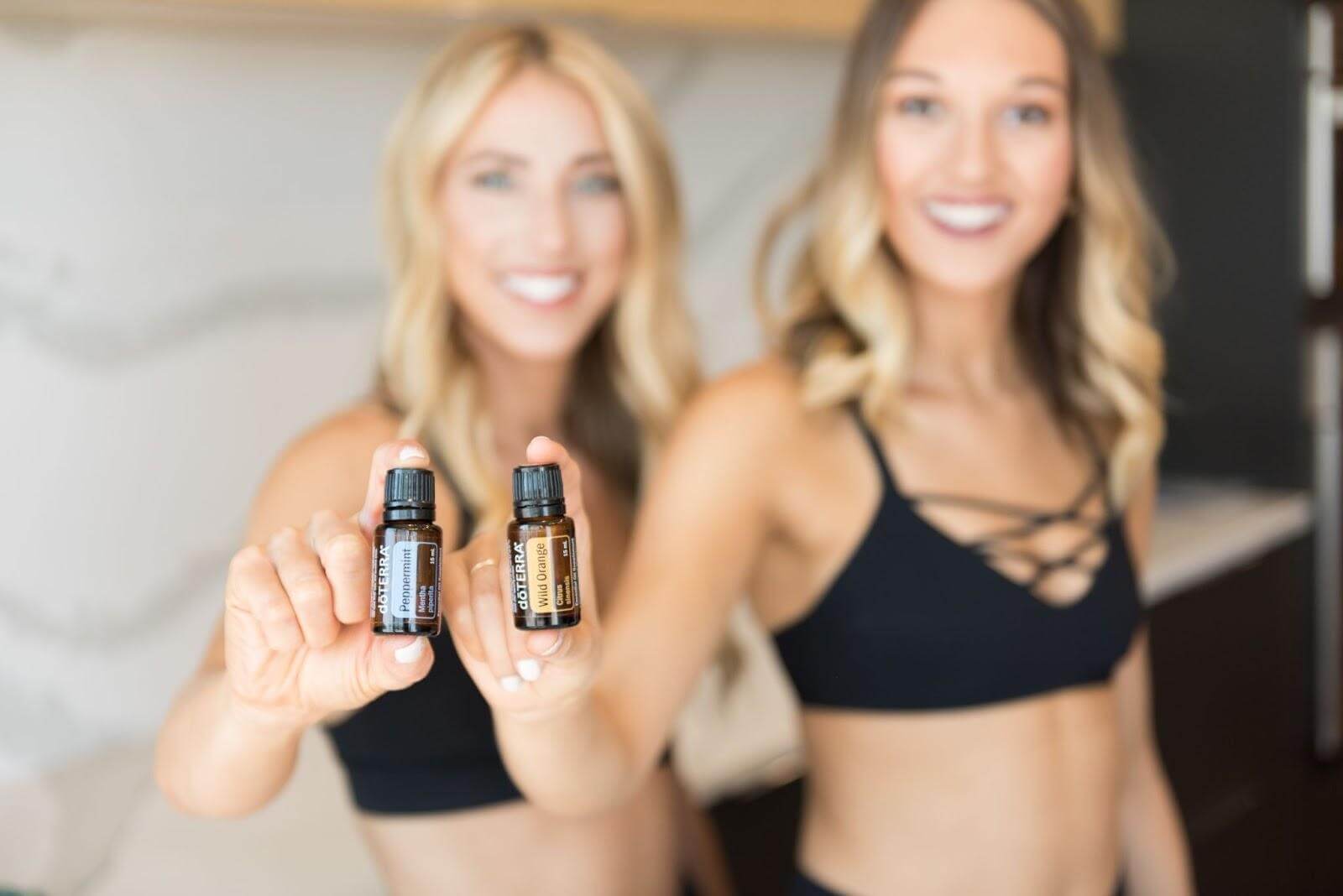 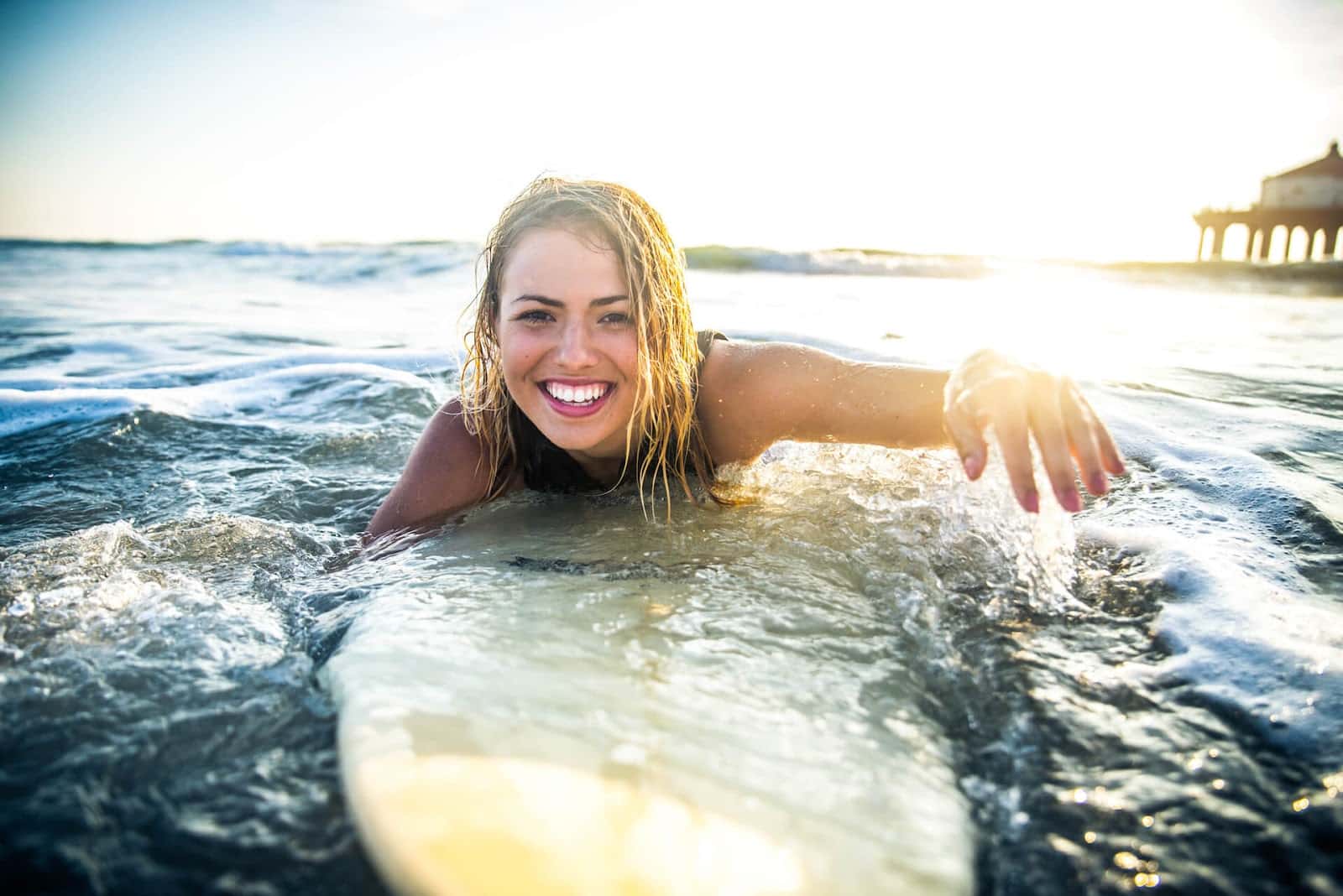 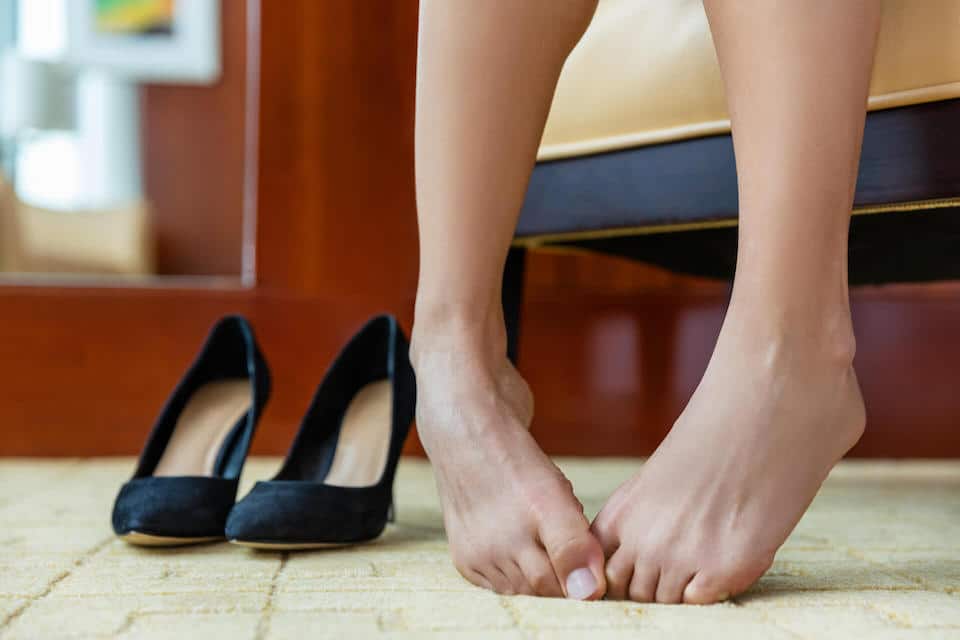 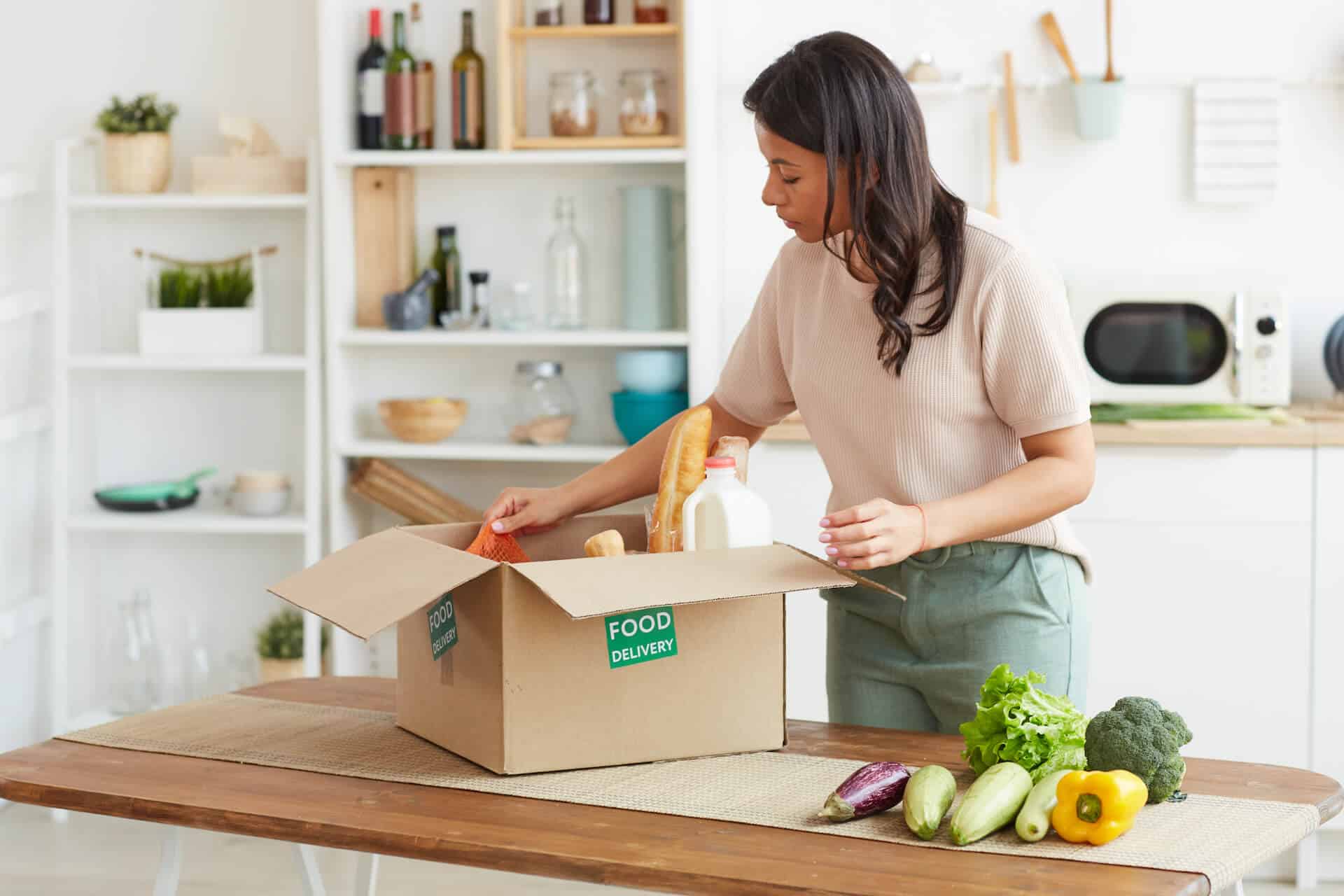