The Resurgence Of The Foldable Phone [Should You Have One?]

Say the phrase foldable phone, and many people remember the clamshell phones popular before the rise of today’s smartphones. Before you could tap, swipe and prop your 6-inch smartphone on a kickstand for personal movie watching, you carried a folding phone that could be closed with a satisfying snap when you were done talking.

Yes, once upon a time, people used their cell phones primarily to speak with others. But new technology is coupling the best of both worlds, resulting in foldable smartphones.

What Are Foldable Smartphones?

Foldable smartphones are exactly what they sound like: They’re the screen-heavy devices you know and love, but they can fold.

Instead of smaller screens that sit above hinges and a keyboard, as was common with older devices, you get a larger screen that’s flexible enough to bend in on itself.

While many of these types of phones are still in development or patent stages, some brands are bringing them to market—the versions coming out sport large screens with all the touch-screen technology you expect in a nonfolding smartphone.

Related: Are You Growing a Phone Bone? How to Correct Your Posture in 2 Simple Steps

The Benefits of Foldable Phones

The benefits of buying a foldable phone now or in the near future typically come down to space.

Convenient Carry Without Sacrificing Your Screen

The phone has a smaller footprint when not in use. Consider your flat smartphone and how much space it takes in a bag or pocket — if it even fits in your pocket. Now imagine if you could fold it in half. You get the same screen size, but you carry a much more compact phone when it’s not in use.

The screen can be much bigger without impeding convenience. Many smartphone manufacturers aren’t choosing to fold existing phones and call it a day. They’re using the new technology to create a revolution of larger screen sizes.

Wider Screens for More Enjoyable Use or Multitasking

Foldable smartphones allow for wider screens, which can support multitasking. One use-case is for opening two apps side-by-side in tiled windows as you might on a computer. That lets you reference one thing while working on another.

Plus, a bigger screen makes watching videos or playing games on your phone more ergonomic and enjoyable.

Technical real estate has been a long-time constraint for smartphone innovation. One of the drivers of wireless earbud sales, for example, was the fact that many smartphone manufacturers were removing headphone jacks to make room for other technology.

But folding phones increase space for technological advancement without increasing footprint in your pocket. Smartphone manufacturers are already capitalizing on this with better cameras and 5G network technology.

The increased space also makes it possible to include a bigger, better battery. For users, that translates to more music listening, gaming or video watching time between recharges.

How Much Do Foldable Phones Cost?

The cost of any phone depends on which model you opt for and who your carrier is. According to ATT, for example, the retail price on a Samsung Galaxy Fold with a capacity of 512GB is around $1980.

Other foldable smartphone prices include:

The bottom line here is that foldable smartphones are the latest technology in the niche, so they’re also going to be the most expensive for a time. Expect to pay between $1,300 and $3,000 for one.

What Are Some Foldable Smartphone Options Available Now?

Many manufacturers are still developing or just releasing foldable smartphones, which can make them difficult to come by. Here’s a look at some foldable phones available now and where you can get them.

Will Apple Make a Foldable Smartphone?

With other companies diving into the foldable smartphone pool, it’s not surprising many brand loyalists want to know if similar technology is forthcoming from Apple. But while several other manufacturers have confirmed folding phone developments, Apple is playing this one close to the chest.

Here’s what’s know about Apple and foldable smartphones. Apple does have a patent application for a device with a foldable display. That dates back to 2011, and the brand has updated the application several times since then.

Other than that information, only Apple knows what it plans to do in this space. Consumers will likely find out only in the fanfare of a launch announcement, as is Apple’s style.

Foldable Phones: Should You Buy One?

Foldable phones are definitely making a resurgence, and they’re likely the forerunners of future smartphones that do seemingly impossible things. But for right now, they’re the new kid on the block. Whether or not you buy one depends on your budget and whether you’re tech-savvy and enjoy trying out the latest technology.

Foldable phones definitely offer great benefits. But for right now, many people are content to sit back and watch the developments continue.

You might also be interested in: Ways Technology Has Changed Our Lives Since the ’90s (For Better or Worse) 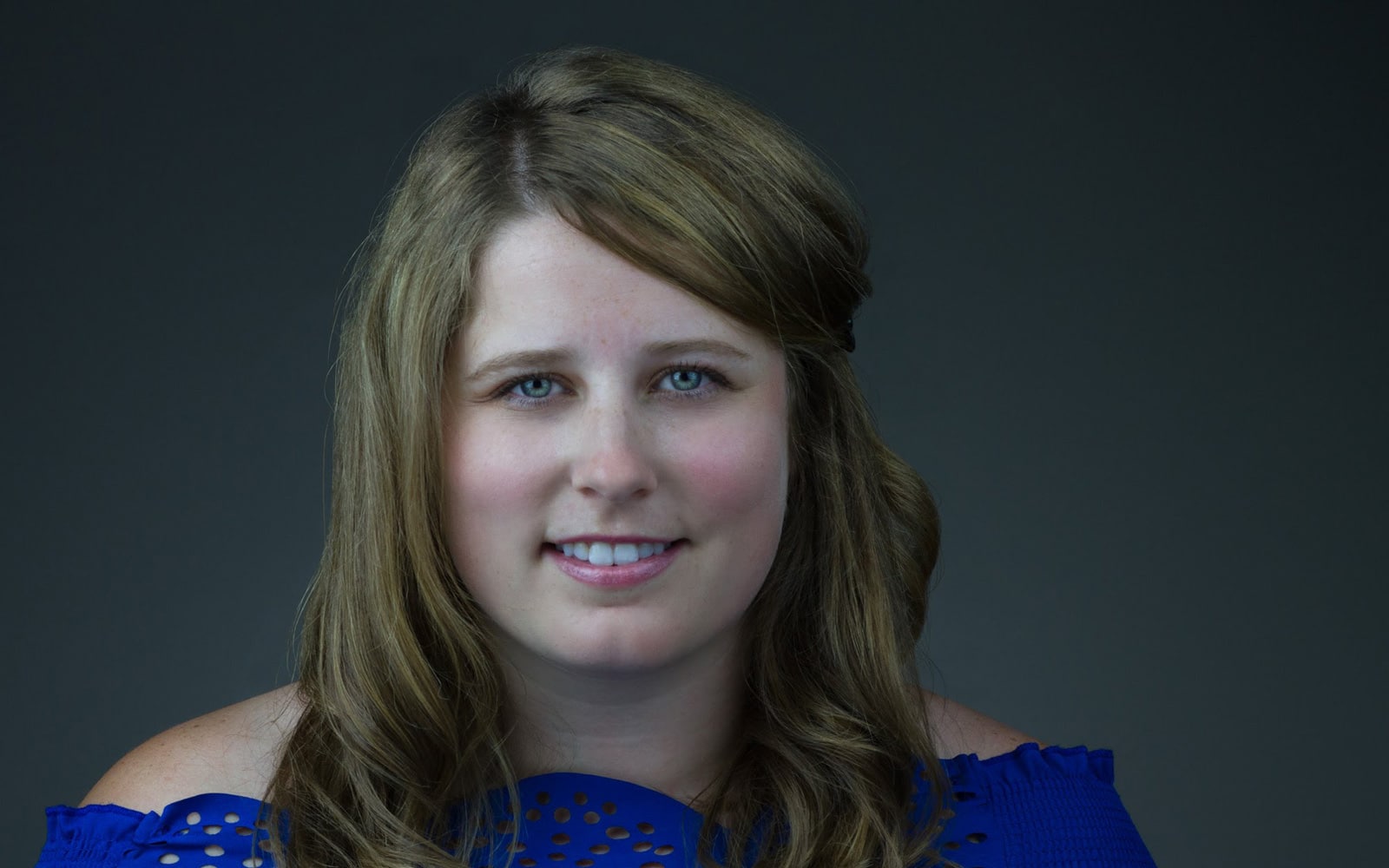 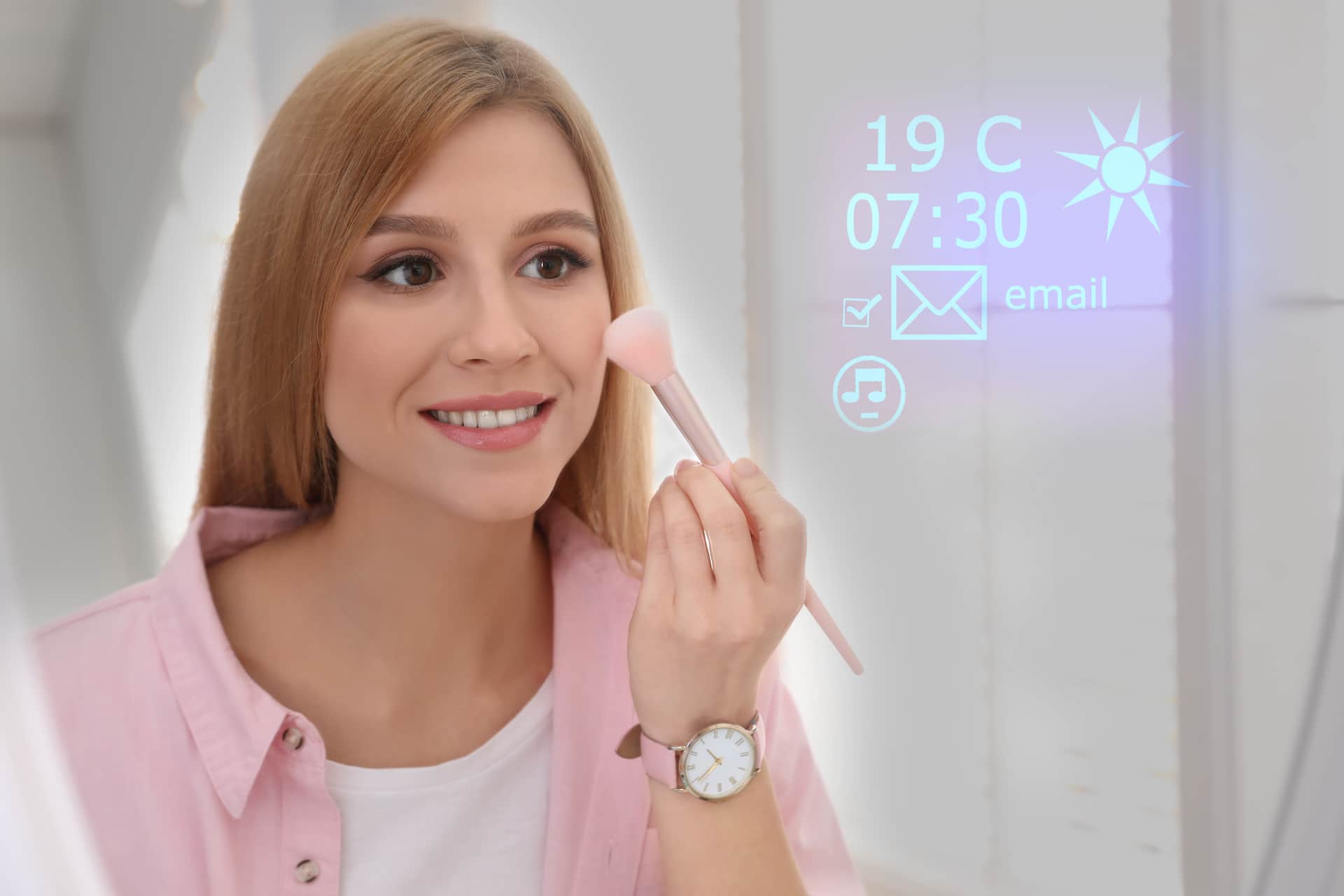 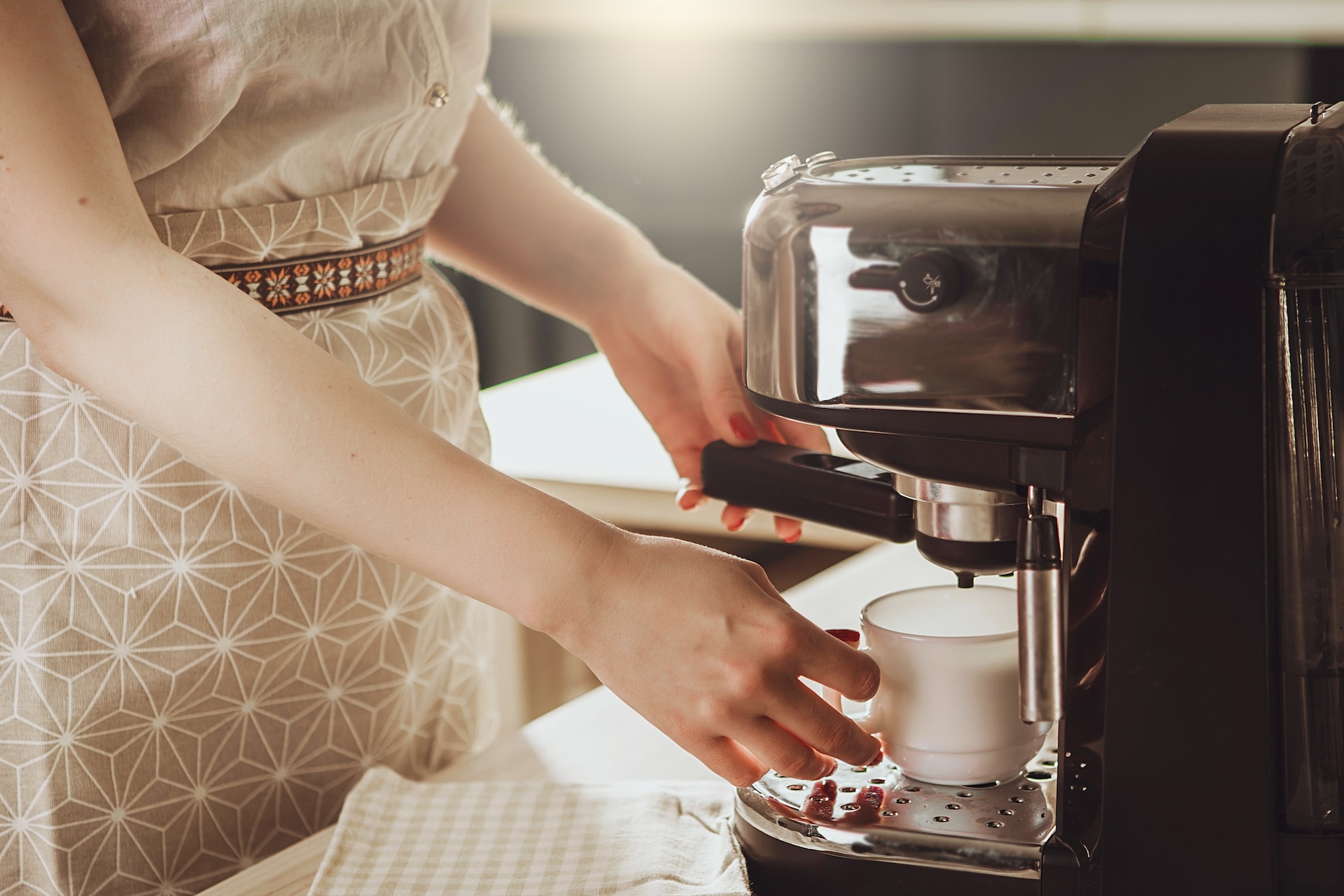 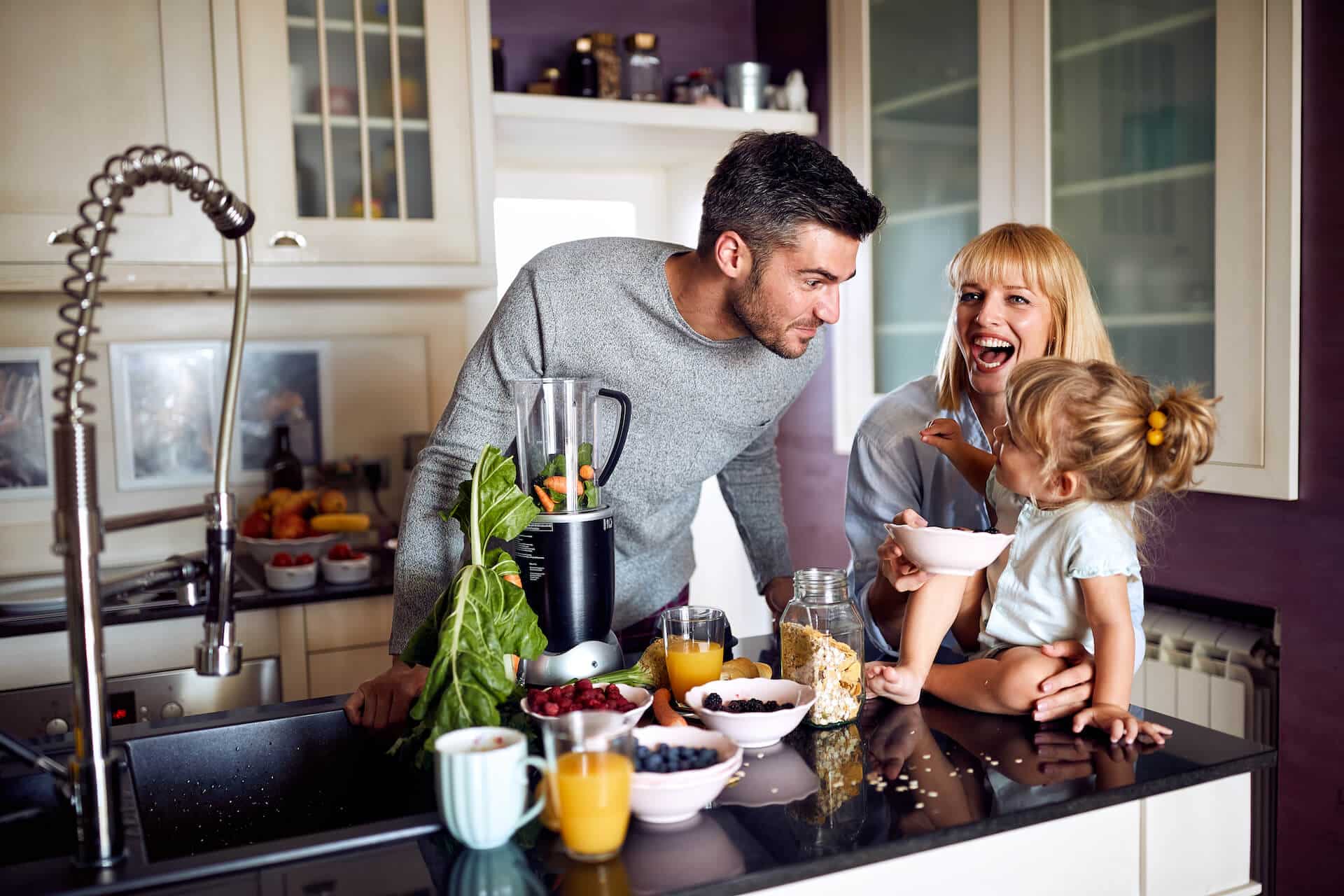 The 9 Best Portable Blenders For Life On The Go 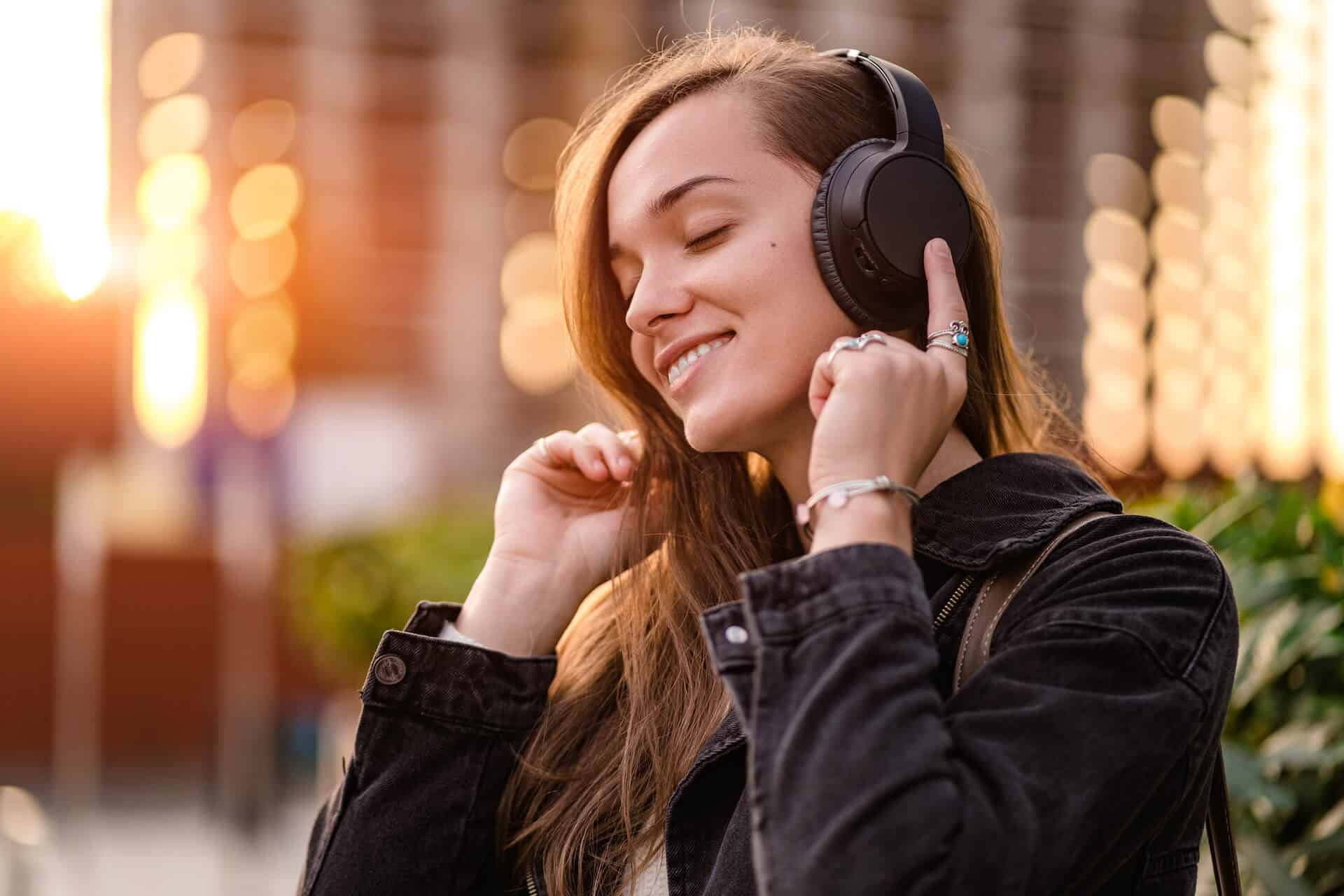