The 6 New Sports Coming to the Summer Olympics

Though it’s changed dramatically over the centuries, the Olympic Games date all the way back to the 8th century BC (that’s year -800 for you history buffs).

Way back in the day, athletes from various city-states and kingdoms in Greece gathered to compete in sports like wrestling and chariot racing. Today, athletes from almost every nation come together every four years for an epic battle in their sport of choice.

From badminton and table tennis to hockey and golf, nearly every sport  is represented at the games. Well, not all of them.

Every once in a while, a new sport gets added. Synchronized swimming came to the Olympics in 1984. Beach volleyball was added in 1996. BMX racing became an Olympic sport in 2008. And for 2020, there will be 6 brand new sports added to the mix.

Here are the 4 new sports (plus 2 returning ones) coming to the 2020 Summer Olympics in Tokyo, Japan.

It’s no big shock that karate is heading to the 2020 Olympic Games in Tokyo considering martial arts has deep roots in Japan. Karate traces its roots back to the Chinese martial arts of the 14th century. But its practice in Okinawa, Japan since the early 20th century has made it the sport it is today

Karate is not the first martial art featured in the Olympics. Judo has been a part of the games since 1964 and Taekwondo since 2000. So it stands to reason that karate should be a part of the martial arts mix.

Will it become a permanent sport and be represented in the games in 2024 and beyond? We’ll have to wait and see. For now, here’s what we know about karate in the 2020 games.

The karate competition will include two disciplines: kata and kumite.

Kata is demonstrative in nature. Individual athletes will perform a series of moves that highlight their skills.

Kumite is a sparring competition. A battle between two men or two women going head to head (like you’ve seen in most karate tournaments before).

As for the athletes, they will compete in weight classes. The World Karate Federation divides competitors into five weight classes, but the Olympics will use three.

The Kata events will allow athletes to demonstrate offensive and defensive moves. Women and men will perform individually and have approximately two to three minutes each. In that time, they’ll need to showcase their speed, focus, strength, balance, and other essential karate skills.

The Kumite events will be one-on-one sparring fights. Competitors will score points every time they land a punch, kick, or strike on their opponent. Form and control are crucial making sure their strikes land in the intended target area.

Each round will last three minutes, and the winner will be the one with the most points at the end. If at any point throughout the match one athlete has an eight-point lead over the other, the match will come to an end.

Skateboarding got its start in the 1950s in southern California as something for surfers to do when wave conditions weren’t great. In the 1960s, surfboard companies actually started manufacturing skateboard decks. By the late 1970s, skate parks were emerging in California then started spreading across the country.

In the 1980s and ‘90s, skateboarding was viewed as a counter-cultural movement that was both a mode of transportation and a lifestyle. Skaters got a lot of flak (and still do) for skating on benches, curbs, rails, and stairs. But now, with so many skate parks around the country, it’s finally viewed as a legitimate sport.

Will it become an official Olympic sport? There’s no way to say for sure, but it has already gotten preliminary approval for the 2024 summer games in Paris.

Park events will feature various transitions, including bowls, ramps and quarterpipes. The athletes will be judged on how well they perform tricks and the speed, difficulty, and originality of each move.

Street events will pay homage to the origins of the sport and include a series of stairs, curbs, benches, and rails. Tricks are a big part of the sport so that competitors will be judged according to the difficulty of those tricks and their level of technique.

Olympic venues are carefully constructed and tended to in order to create the perfect conditions for the athletes. But no one, not even the IOC, can control the ocean. It will be interesting to see how competing in a natural environment will fit alongside the other very controlled Olympic events.

The big question surrounding surfing in the Olympic Games is what athletes will be there? Will Kelly Slater make an appearance?  We don’t know yet.

Will all of your favorite competitors from the U.S. and Hawaii make it onto the Olympic team? Probably not.

In the World Surf League, the U.S. and Hawaii are considered separate entities. In the Olympics, U.S. and Hawaiian surfers will all be a part of the U.S. team. There’s no doubt about it – the competition to qualify will be steep!

There is already talk of including surfing in the Paris games in 2024 and in Los Angeles in 2028. The competition may even expand to include longboards, stand up paddleboarding, and bodyboarding.

For the 2020 summer games, the surfing competition will include shortboards only. Twenty men and twenty women will compete in separate competitions.

The surfing competition will be held as heats. Four surfers will compete at a time for 20 to 25 minutes, depending on the condition of the waves.

Surfers will not be judged by how many waves they catch but by the moves they perform on those waves.

Only one surfer will be allowed on each wave. Judges will award the most points to the athletes who perform the most difficult moves on the largest waves. The athletes will also need to demonstrate their power, speed, and flow.

At the end of the heat, the two surfers with the highest scores will move onto the next round.

The surfing competition will take place at Shidashita Beach, a famous surf spot located a little over an hour outside the city.

So what’s the main difference between rock climbing and sport climbing? Sport climbers make use of fixed anchors on the rocks, and they’re attached by ropes to those anchors. Rock climbers, on the other hand, don’t have any permanent protection in place.

Related: How to Start Indoor Rock Climbing [For Complete Beginners]

The climbers from the US are still competing to qualify, but 4 men and 4 women are fighting for a chance to go to Tokyo:

All athletes will need to perform well in speed climbing, lead climbing and bouldering. The winner will be the athlete who performs the best in all three areas.

Many athletes do lead climbing and bouldering interchangeably. But only a select number of athletes even participate in speed climbing. Most climbers consider speed climbing to be a completely separate event.

In fact, this has already been changed going forward for the 2024 games. In 2024, two-sport climbing medals will be awarded: one for speed climbing and one for a combination of bouldering and lead.

Baseball and Softball are Coming Back!

Baseball and softball are returning for 2020. The last time these sports were included in the summer games was in 2008. As it was then, baseball will be for male athletes and softball for female competitors.

Only six countries will qualify to compete. So far, we know that Japan, as the host nation, will compete. Team Israel has also qualified, and there will certainly be an American team in the competition. What other countries will play remains to be seen.

Here is the expected roster for the baseball team and these women will represent the US in softball.

Baseball and softball events will be held at Fukushima Azuma Baseball Stadium and Yokohama Stadium, each of which holds 30,000 people.

In addition to the new sports, there will be dozens of new events taking place in over a dozen other sports. Many of these additions involve mixing genders on the same team.

Some of the most exciting additions include:

For a complete list of all new events, Team USA compiled a breakdown.

For a complete list of all sports and a breakdown of all events in the upcoming Summer Games, visit Tokyo2020.

Will People Watch the New Sports at the 2020 Summer Olympics?

What are the new sports coming to the summer Olympics in 2020?

But will people actually watch? Here’s what we know:

History shows that the vast majority of Americans do not watch the Olympics. In 2016, the summer games in Rio only drew an average of 27.5 million primetime viewers each night. We say only because the 2019 Super Bowl 98.2 million people watched (and that was low compared to the 114.4 million people who watched in 2015).

The 2016 summer Olympics had the most viewers (33.63 million) on a night where two of the most popular sports were featured — gymnastics and swimming.

Maybe it was because Simone Biles was killing it on the balance beam. Maybe it was because Michael Phelps was breaking records in the pool. What we do know is this: loyal fans of the summer games tune in to watch these impressive athletes take gold after gold for team USA.

So will people want to watch karate, surfing, skateboarding, or sport climbing? Will they care about Olympic baseball when their home teams are in the middle of the MLB season? We’ll have to wait and see.

Could skateboarding become as big a part of the summer Olympics as snowboarding has become in the winter games? It’s possible.

Will the ocean waves and winds be calm, or will they be roaring and vicious as the athletes take on Mother Nature in the surfing competition? Only time will tell.

Will someone sweep a leg in the Karate sparring competition? There’s a chance for a real Karate Kid moment this time around!

There’s something about cheering for the home team, regardless of the sport that makes us love watching the Olympic Games. So regardless of how many people tune in to watch the new competitions, we know that we’ll be checking it out. 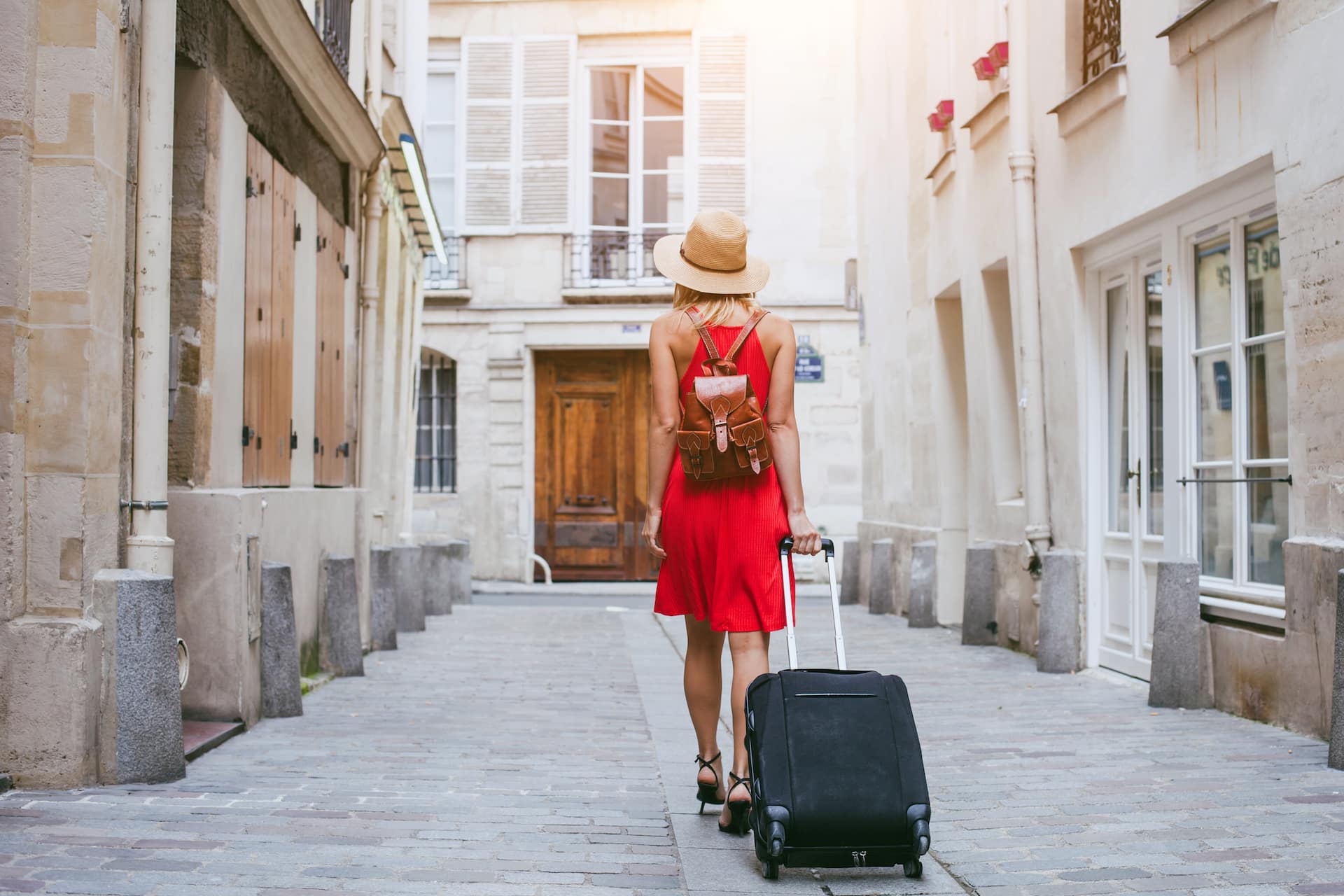 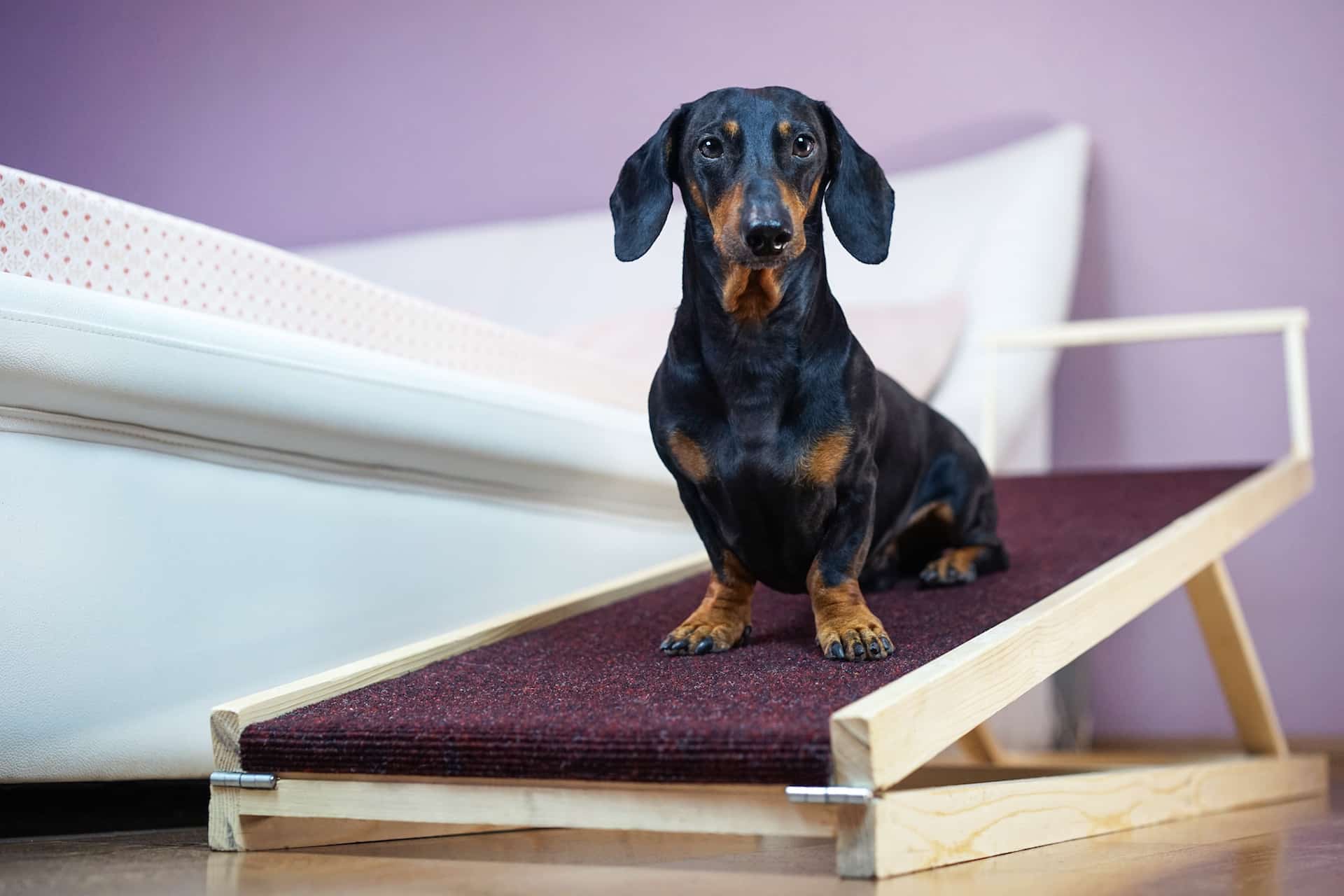