Part of being a good traveler is knowing how to tip when you’re abroad. In Europe, most people in the hospitality industry are either salaried or at least paid minimum wage. So unlike workers in the United States, they don’t depend on their tips as a major source of income.

In fact, tips are still considered a bonus for great service and are generally more modest than in the United States.

Still, tipping is a common practice and always much appreciated.

And although customs vary somewhat from country to country, there are some general rules of thumb you can follow to ensure you’re not tipping too much or too little.

Below we will share more details about standard tipping etiquette in Europe.

In hotels, tipping the porter one euro per bag (or the equivalent) is considered appropriate.

But, of course, you can use your own discretion.

If concierge attends you, you can tip anywhere from $5 to $10 or up. It all depends on how helpful you find the service.

One more exception to the general rules is in Ireland and Scotland.

Porters usually won’t accept cash for carrying your bags in these two countries. But it’s always nice to show your appreciation with a smile and a thank you.

Cabbies don’t really expect a tip in Europe, but it’s customary to round up to the nearest euro for short rides.

For longer trips, you can round up to the nearest 5 or 10 euros. Also, for heavy baggage handling, you can always toss in a bit extra.

However, if the service is bad or you feel in any way ripped off, you can skip the tip altogether.

On boat or bus tours through public sights, it’s not necessary to tip if you’ve paid the admission in advance. However, you can leave a euro or two for a job well done.

On a group tour, you can leave anywhere from 2 to 5 euros, depending on the size of the group.

For smaller groups, leave more per person (4 to 5 euros) and for larger group leave less (2 to 3 euros).

If you’re on a private tour, you can leave anywhere from 10 to 20 euros for your group. If the tour was exceptional, feel free to tip even more.

Tipping Etiquette at Restaurants and Bars

Servers are generally well paid in Europe and consider a tip as a nice bonus.

So tipping 15 to 20% as we do in America is neither necessary or culturally appropriate.

Here are a few guidelines to follow when dining out on the continent.

If you check your bill in many restaurants across Europe, you’ll find that a service fee of 10 to 15% is already included. In that case, just leave an extra euro or two per person.

2. Hand the Tip Directly to your Waiter in Cash

It’s always good to carry small bills in the local currency for tips.

When paying with a credit card in restaurants, you’ll often find that there is no extra line for an added tip. Even if there is, gratuities left on credit cards may not make it to your server.

Also, it’s best to hand the tip directly to your waiter as opposed to leaving it on the table.

Again, tips are considered a bonus in Europe and servers don’t depend on them for a living.

If you are unhappy with the service, it’s perfectly fine to skip the tip.

Tipping varies by the type of service you are receiving. You would not tip the same amount at a coffee shop as you would at a restaurant after eating a full sit down meal.

When ordering a drink at the bar a tip isn’t considered necessary, but people generally round up to the next euro. If the service was really great you can always kick in extra euro on top of the bill if you feel like.

A tip is not expected anywhere you go to the counter to pick up your food or drink.

When a waiter or waitress serves you at your table and a service charge is NOT included on your bill, a tip of 5 to 10% is considered fair to generous.

Customs do vary slightly when tipping in restaurants across Europe so here are a few extra tips when tipping abroad.

In Iceland, service charges are built into employee wages, so tipping in restaurants or anywhere else is unnecessary.

In Germanic countries, people generally don’t wait for change from the bill to pay a tip. Instead, they tell their server the total they would like pay INCLUDING THE TIP when they hand over the money.

Let’s say, for example, that your bill is 30 euros and you would like to leave a 10% tip. When you pay the bill, tell the waiter you would like to pay a total of 36 euros. If you give him 40 euros, he will then bring you 4 euros in change.

(In Switzerland it’s important to note that service fees at restaurants are included by law. For this reason, you should only round your bill up slightly.)

In Greece, it’s considered bad form to leave a single euro as a tip even on a small bill. So

if the bill is only 10 euros or less, be sure to leave at least 2 euros as a tip.

Restaurant tips are slightly more generous in England than in the rest of Europe.

So if the service is NOT included on your bill already, it’s customary to leave a tip between 10 and 12%.

When eating at a tapas bar in Spain a tip is not expected. But you can always round up to the next euro.

These general guidelines should help you leave the appropriate tip when traveling through most of Europe.

But if you’re in doubt about how much to tip for any given service, you can always ask your concierge or inquire at the tourist information office (rather than with the person providing the service).

Just remember that tipping is a lot more laid back in general throughout Europe. When it doubt, you can also follow the 10% rule for any services you’re not sure about.

And remember, tipping is always considered a bonus for good service. If you’re not happy, don’t be afraid to skip the tip. 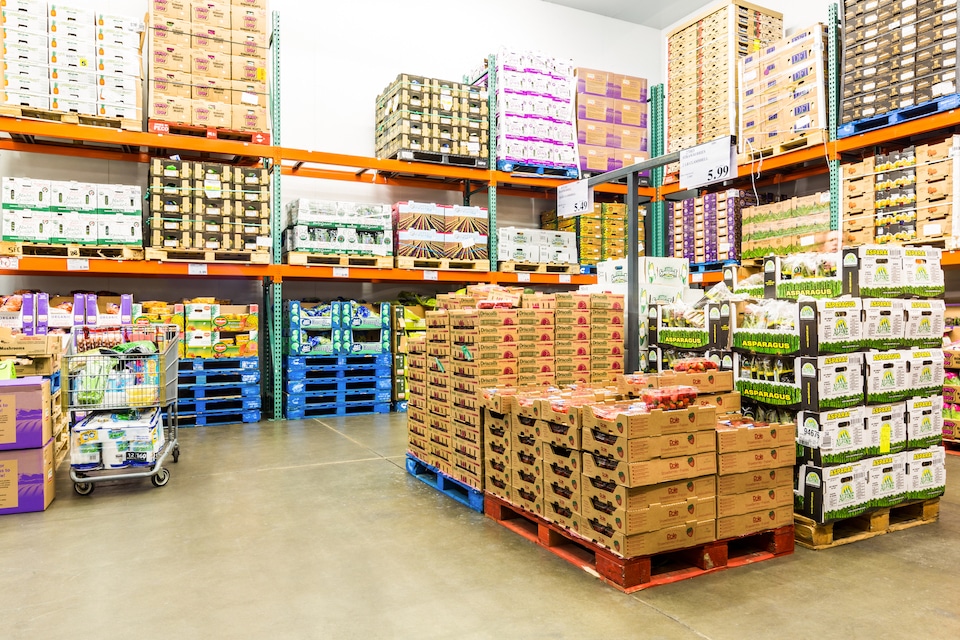 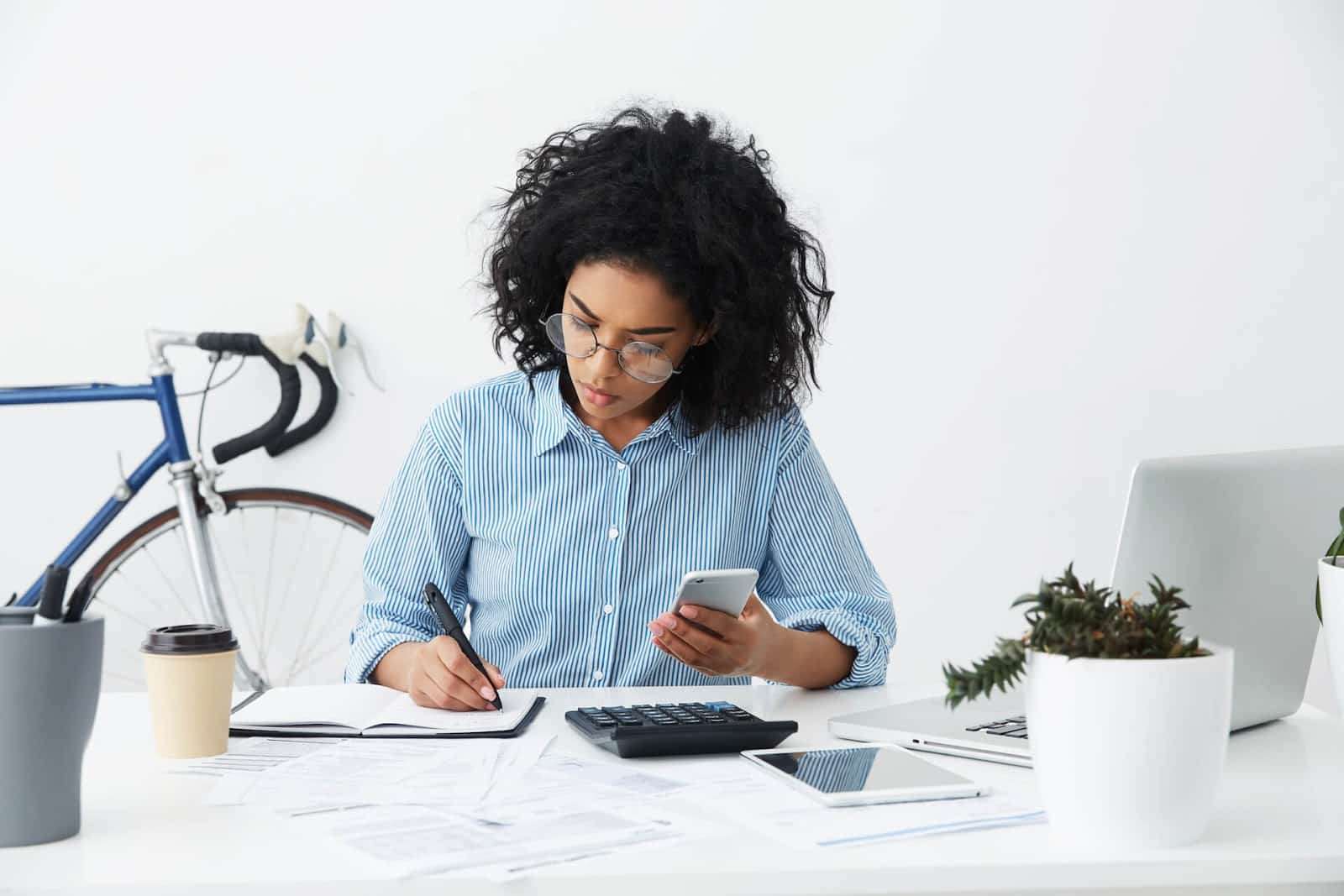 Budgeting Tips To Save You Money [And 11 Things To Stop Paying For Now!] 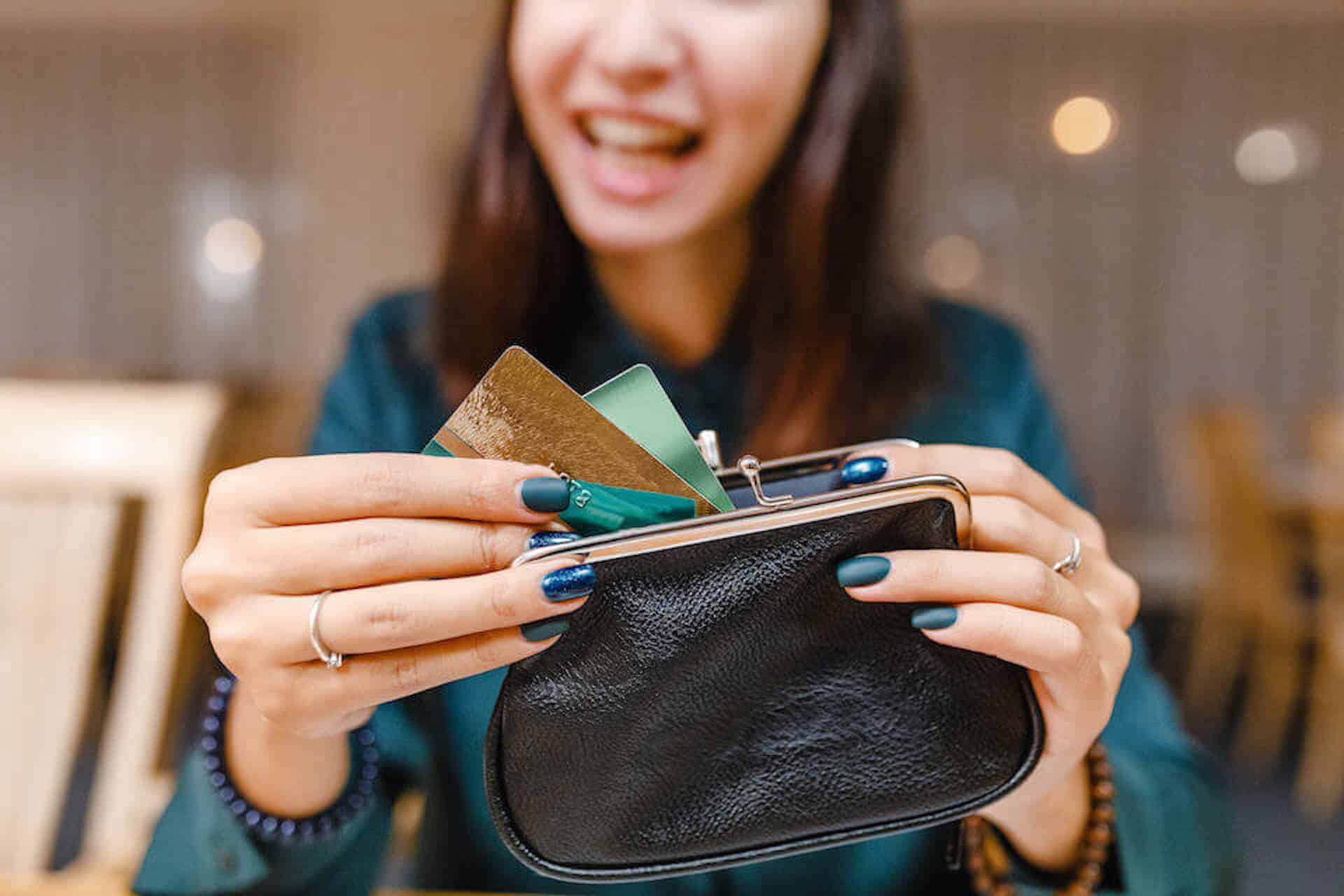