We’re deep into quarantine and social distancing this spring of 2020. And with no exact end date in sight, it’s good to know we can at least hang out with our TV friends.

To keep you inside and entertained, here’s a lineup of what to expect from HBO. From current series like The Outsider to returning favorites like Westworld, there’s plenty to keep you engaged.

There’s also some fascinating new miniseries headed our way. (With release dates slightly fluid due to the virus).

So with no further ado, here are 11 HBO series to accommodate a deliciously deep dive into this streaming giant’s many fascinating worlds.

It starts out as a typical murder mystery. A little league coach (Jason Bateman) is accused of a brutal murder in small-town Oklahoma.  But somehow the evidence doesn’t quite add up.

Based on A Stephen King novel of the same name, this moody series soon begins to take on supernatural twists. And in lieu of logical answers, the investigators are pushed to believe that something much larger and much more sinister is going on.

Prepare yourself for a truly creepy cop drama.

If you haven’t seen it yet, this series starts in a futuristic theme park called Westworld. Populated by ever so human-like robots, tourists live out their violent desires and sexual fantasies in old west surroundings.

Beautifully shot and well-acted, it’s an engaging sci-fi drama that raises many questions. The ultimate being what does it mean to be human?

Now in its third season, the show has shifted focus to the real world – a futuristic version of Los Angeles.

With plenty of twists and action, this sometimes mind-boggling series is well worth watching.

Elected for political reasons to put a modern face on the Vatican, Lenny turns out to be an ultra-conservative ready to push the church back to its past.

Created with the unique vision of Oscar winner Paolo Sorrentino, there’s also plenty of humor in this papal drama.

This series, starring an eccentric John Malkovich in guy-liner, takes up where The Young Pope left off. Now that Lenny Belardo’s conservative reign as pope is over, a successor needs to be found amidst the political fallout.

If that sounds ho-hum, guess again. That preview showing Lenny strutting down the beach in a bikini is an actual scene from the series. You can also expect guest performances from Marilyn Manson and Sharon Stone.

In other words, the insanity in Vatican City continues.

There’s a reason Curb Your Enthusiasm has been around for 20 years. And that reason is star and creator Larry David. The show pops up again whenever this genius of awkward comedy has new ideas.

This season of the part-scripted, part-improvised comedy is as funny as ever. Expect plenty of uncomfortably funny situations and cameos from the likes of Jon Hamm, Vince Vaughn, Isla Fisher, Clive Owen and Timothy Olyphant.

With a third season coming out sometime this year, now is a good time to catch up on this Emmy and Golden Globe award-winning series. When a hit-man tries to go straight, he decides to take up acting. Now there’s a way to toughen your hide up for show biz.

Of course, leaving his past behind isn’t quite as easy as he would have liked. Part dark comedy, park drama, this is a show that’s hard to categorize other than to say it’s just really freaking great.

When uber-rich media mogul Logan Roy tries to decide which of his privileged offspring should be his successor, he sets off a catty competition for the throne.

With sharp writing and an equally sharp cast, this tale of family dysfunction and corporate power-lust makes for engaging and often hilarious television.

With two seasons and another one the way, you’ll love-hate this greedy, corrupt and all too human family.

For those of you late to the party, you need to see Big Little Lies. This murder mystery unfolds amongst the ultra-privileged set in Monterey, California. Yes, we all love a good catfight, and these rich bitches deliver.

But what’s really gripping is how this disparate group of women is inevitably forced to band together by the circumstances of a crime. As their veneers begin to crack, you go from hating them to kind of loving them. Or at least understand them better.

Originally conceived as a limited series, the show came back with a surprise second season. Personally, I’m ready to watch it all over again.

Slated for a summer-ish release, this will be the second season for the teen drama that follows a group of high school students trying to deal with love and friendship with the added modern pressures of social media, sex and drugs.

The sophomore season of the popular show will have a lot of questions to answer. First and foremost: Is Rue still alive?

I Know This Much Is True

Set for release on May 10, this new mini-series stars Mark Ruffalo. In it, he plays twin brothers Dominick and Thomas Birdsey. Thomas, a paranoid schizophrenic, will have to lean on his family to overcome the debilitating losses he suffers due to his illness.

Billed as an epic story of “betrayal, loss and forgiveness,” odds are that we can look forward to a killer performance from the Oscar-nominated Ruffalo.

Nicole Kidman will be back on HBO again, this time co-starring with Hugh Grant in another vehicle from writer David E. Kelly (Big Little Lies). This time Kidman plays a therapist whose seemingly perfect life comes undone after a violent death reveals things she never wanted to know.

Set for release on May 10, this six-part limited series is definitely something to look forward to. 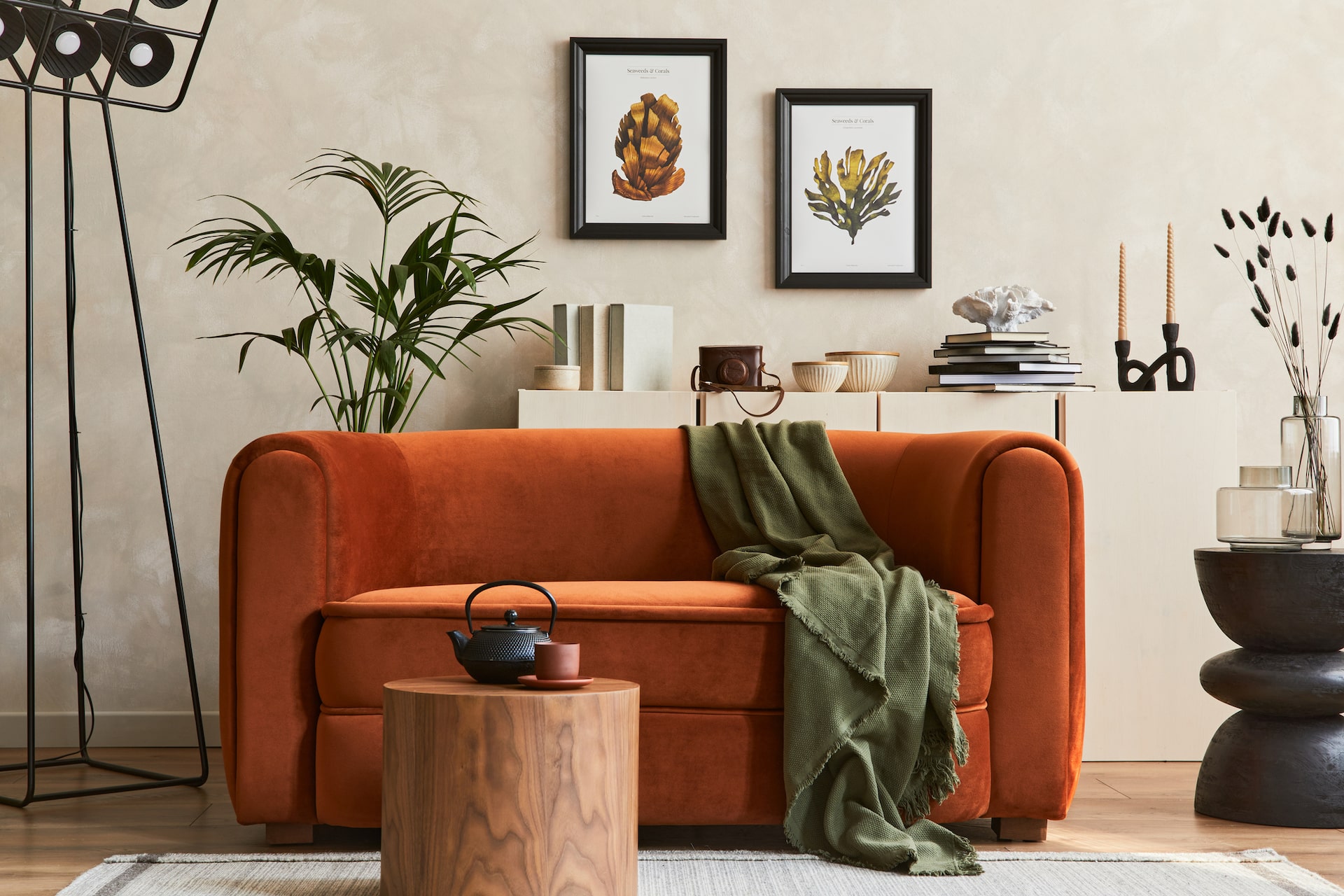 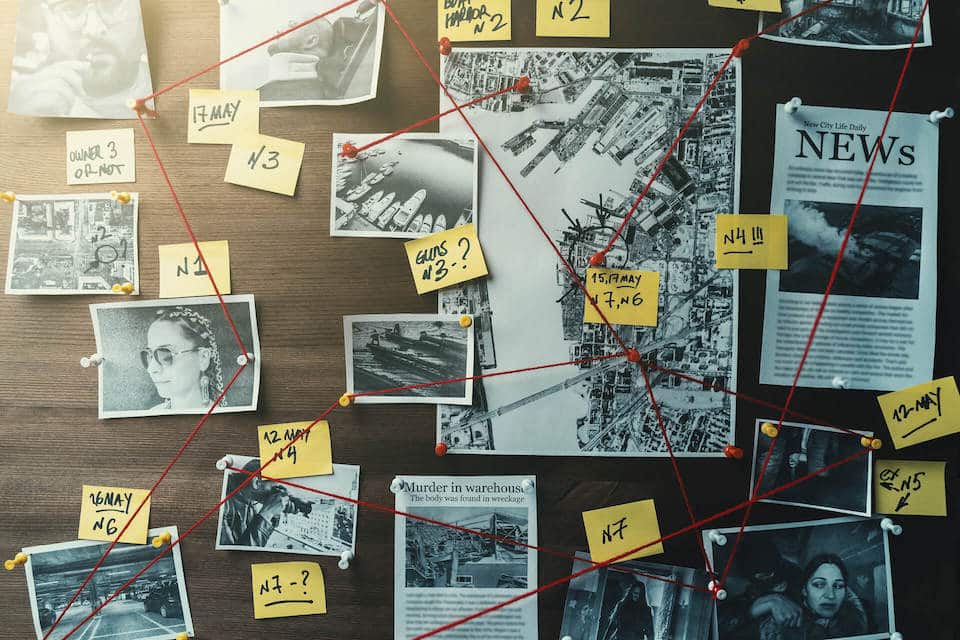 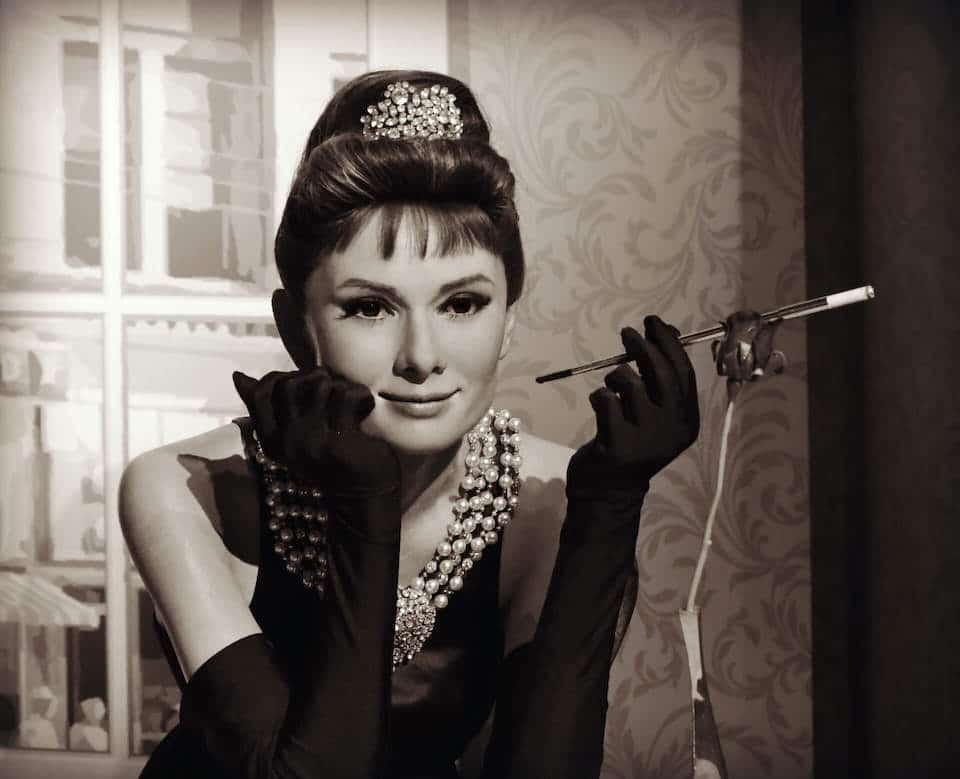 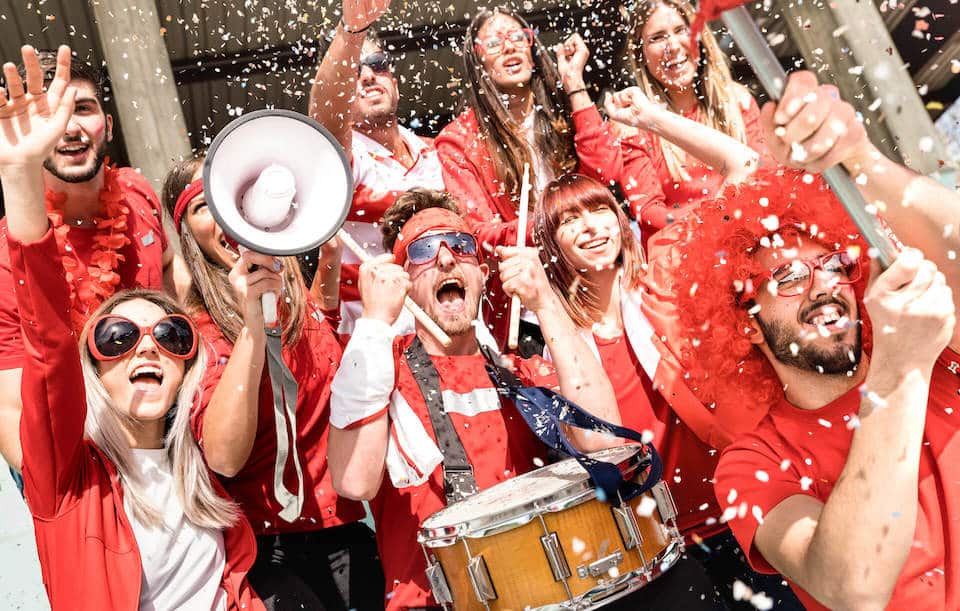 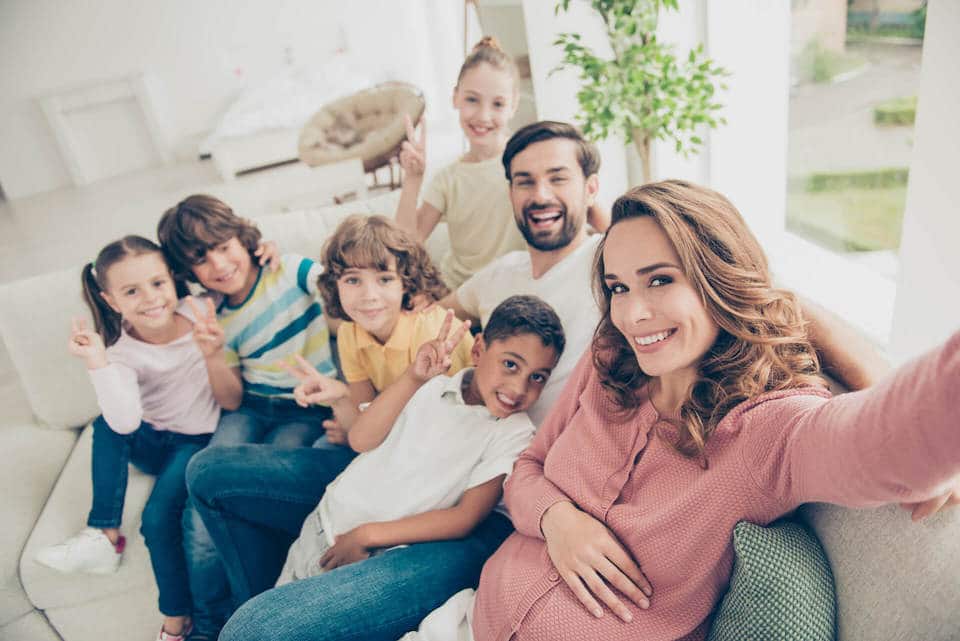 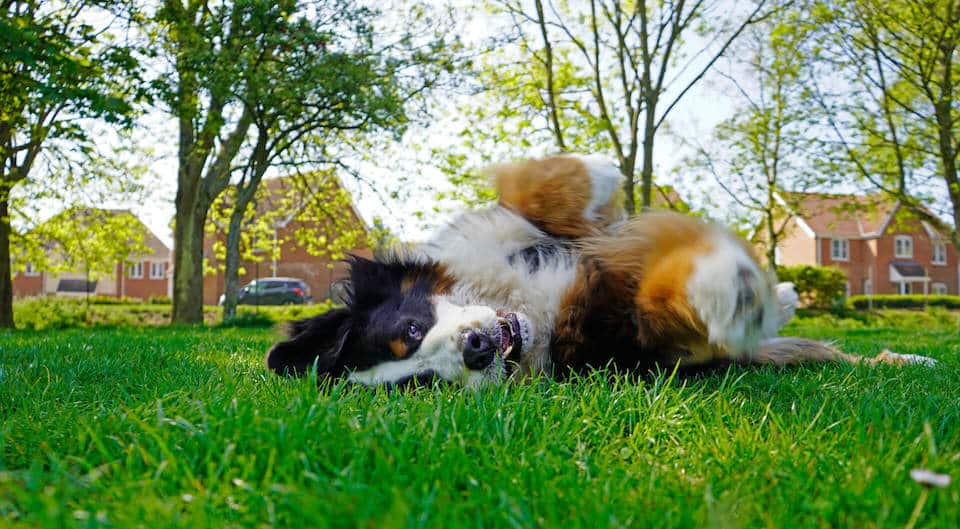 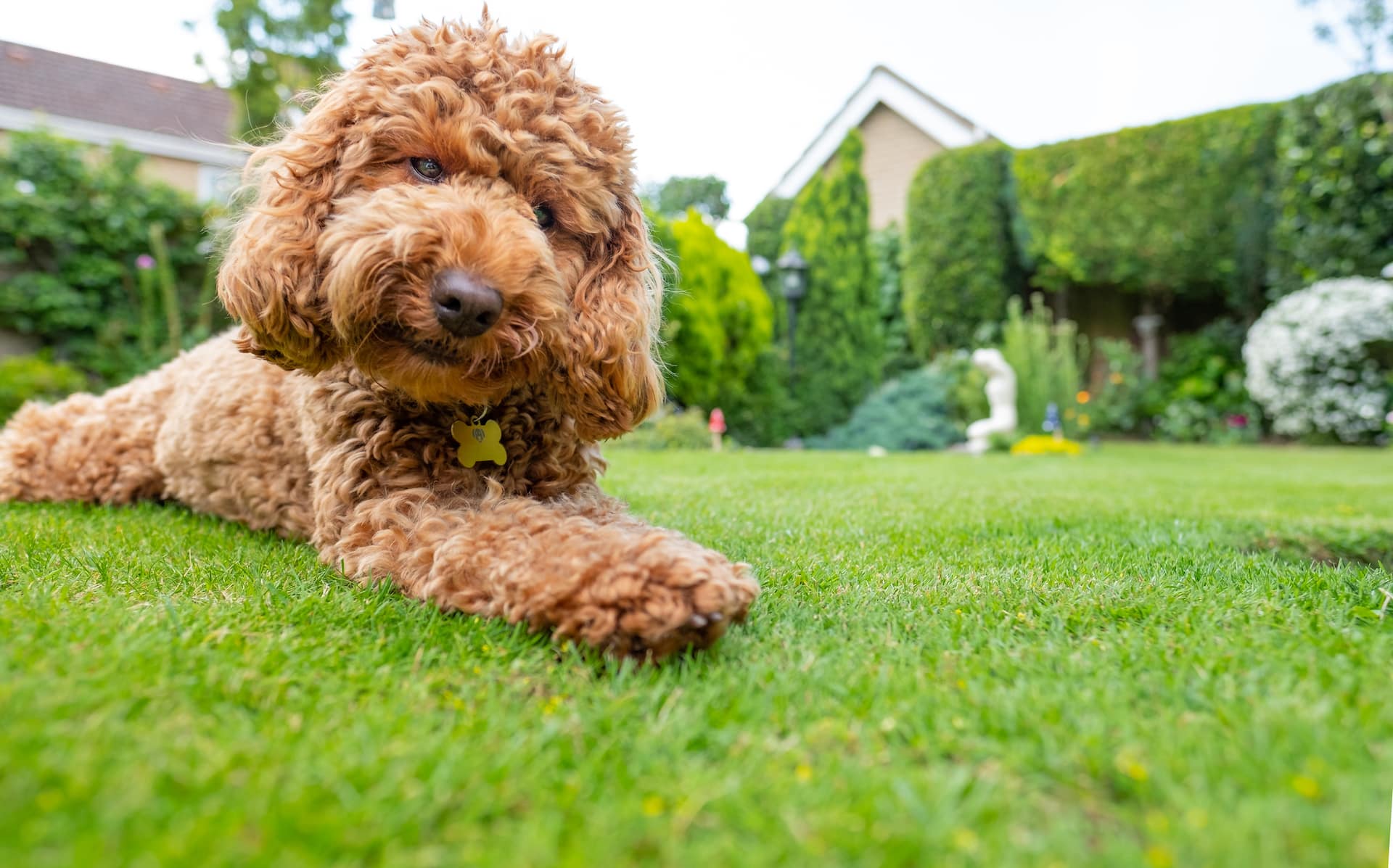 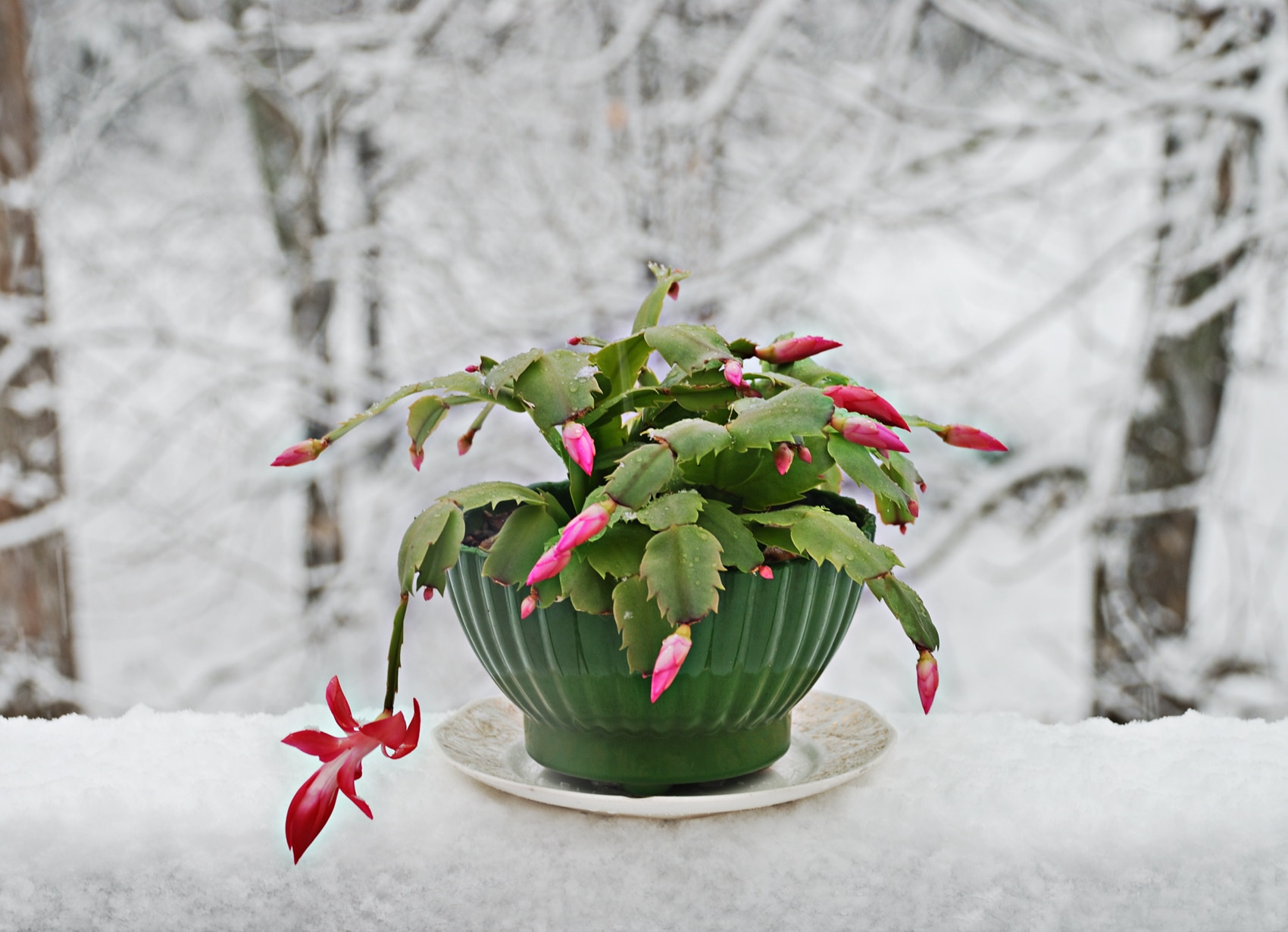