J.K. Rowling’s first book in the series, Harry Potter and the Sorcerer’s Stone came out more than 20 years ago. Children (and a lot of adults) entered into a magical world as the epic battle between good and evil was just kicking off.

Six more books and eight films later, Hogwarts and all of its memorable heroes and villains never ceased to captivate us. So let’s say we escape for a bit and get lost behind the scenes of these classic books and movies.

Here are 32 juicy Harry Potter facts you might not have known.

When they first started filming the Harry Potter movies, Emma Watson had to wear fake buck teeth so she would look more like the character. But they were soon nixed because she couldn’t talk properly with them. Guess there wasn’t time for speech therapy.

2. There Was a Runaway Cat in the First Movie

The cat who played Mrs. Norris in the Sorcerer’s Stone ran away during the filming and came back two days later. Proving once again that cats are the biggest divas of all. Even on film sets!

3. The Kids Were Doing Real Homework in the Study Scenes

Yes, Daniel Radcliffe, Emma Watson and Rupert Grind were doing actual lessons while filming those homework scenes. No wonder the headaches and frustration seemed so real.

4. Hedwig Was Played By Seven Owls

7. Rupert Grint Sent in a Rap Video of Why He Wanted to Play Ron

And before the films, he had never acted before. Honestly, I could kind of tell. Please don’t try to put a hex on me for saying that.

In Old English, it translates to “bumblebee.” Apparently because J.K. Rowling always imagined the character went around humming to himself.

And PS: He was Rowling’s personal favorite from the books.

9. The Food in the Feast Scenes Was Real

Hey foodies, remember all those amazing looking feasts? They were shot with real roast beef, ham and turkey, no stunt meat involved. But it all went bad super quickly because of the hot lights used to shoot.

10. Daniel Radcliffe Shaved One of His Legs

In one of the scenes, Harry lifts his pants leg to explain he’s missing a sock. So they made Daniel shave just the one leg. Apparently, they wanted Harry to be less hairy.

That’s right. She was actually in consideration for the role. But instead, the casting team went with actress Geraldine Somerville. Wonder if there’s a missing screen test somewhere?

12. Rupert Grint Thought It Was Hilarious When Radcliffe and Watson Had to Kiss.

In fact, he laughed so hard at their kissing scene in Deathly Hallows: Part 2 that he had to be removed from set. I wonder if he got detention?

13. Tom Felton Loved to Steal Food From the Set

In fact, during the filming of Harry Potter and the Prisoner of Azkaban, they had to sew the pockets in his costume shut to prevent him from sneaking off with the goods. Was he that hungry or was it food-related kleptomania?

14. There Was a Hamster Funeral on the Set of Chamber of Secrets

Emma Watson used to bring her pet hamster Millie to the set when they were shooting. Unfortunately, the little guy soon met his demise. So the crew built a teeny-tiny coffin for the funeral.

Can’t decide if that’s cute or kind of creepy.

15. Daniel Radcliffe Burned Through a Lot of Prop Glasses

160 pairs to be exact. Was he that clumsy or was filming that dangerous? Good thing they were only stunt glasses.

16. A Secret in Dumbledore’s Office

17. Rowling Invented the Names of the Houses on a Barf Bag

Yes, they first came to life on an airplane sick bag. Rowling was inspired and didn’t want to forget the names before getting off the plane. Way to reuse, recycle and repurpose that barf bag!

One of the greatest ever apparently. Here’s what he said in a review for Entertainment Weekly: “The gently smiling Dolores Umbridge, with her girlish voice, toad like face, and clutching stubby fingers, is the greatest make-believe villain to come along since Hannibal Lecter.”

I’d like to see those two go mano a mano.

19. Harry and Rowling Have the Same Birthday

It’s July 31st. Which makes them both Leos. But I always saw Harry as a Pisces. Whatever.

20. Rowling Modeled Hermione on Herself

And Hermione’s patronus, an otter, is Rowling’s favorite animal.

21. The Director of The Prisoner of Azkaban Made the Actors Write Essays About Their Characters

When Alfonso Cuarón asked the three main actors to write essays about their characters, Emma Watson turned in 16 pages. Daniel Radcliffe wrote a page. And Rupert Grint wrote nothing. That is SO Ron! And also so Hermione.

22. Some of the Names That Rowling Used Are From Graveyard Headstones

In the churchyard of Greyfriars Kirkyard in Edinburgh, you’ll find three gravestones with the names Thomas Riddle, William McGonagall and Elizabeth Moodie. Coincidence? We think not.

23. Rowling Turned Down a Request to Turn Harry Potter Into a Musical

A request from Michael Jackson no less. Have to admit I would have liked to have seen a number with the dementors.

Originally Arthur Weasley’s (Ron’s dad) was supposed to get the ax. But Rowling changed her mind because he was practically the only positive father figure in the series.

So too keep things from getting too sappy, Tonks and Lupin were killed off. Collateral damage definitely sucks.

25. Rowling Thought About Killing Off a Main Character

While we’re on the subject of early demise, Rowling considered offing Harry, Hermione or Ron. Good thing she didn’t. I think she would have been chased by people with torches into a lonely castle.

After the films wrapped, the actress took the fake teeth they made for her character, Bellatrix Lestrange. She said she pulls them out when she misses Bellatrix too much. It appears Carter is a little Lestrange herself.

27. Moaning Myrtle Was Inspired By Girls Crying in Public Bathrooms

Apparently, Rowling ran across a lot of weeping women in bathrooms at parties and discos when she was young. Which begs the question, why are girls always crying in bathrooms?

Anyway, another little known fact: the actress who played Moaning Myrtle was 36 when they filmed, I want to know her skincare regimen.

28. The Dementors Are Based On Rowling’s Struggle with Depression

After Rowling’s mother died of multiple sclerosis, she went through a period of depression. She used the experience when creating the dementors. Rowling said to Oprah Winfrey that depression is “that cold absence of feeling-that really hollowed-out feeling. That’s what dementors are.”

Stephen Spielberg, who was attached to the project at one point, wanted the actor from the Sixth Sense to play Harry. But eventually, the director left over creative differences with Rowling.

After hundreds of actors auditioned for the role of Harry, Daniel Radcliffe was discovered one night at a theatre where he was sitting behind producer David Heyman and screenwriter Steve Kloves. Talk about destiny!

Rowling said she always imagined Dumbledore as being gay. And that he was in love with the character of Grindelwald, which made all the more tragic when Grindelwald crossed over to the dark side.

31. Snape Is Based Largely on Rowling’s former Chemistry Teacher

Now there’s a tribute for you.

32. There Was Only One Curse Word Used in the Movies

When Molly Weasley kills Bellatrix Lestrange she screams, “Bitch!” Lestrange actually deserved much worse. But it was PG-13, I guess. 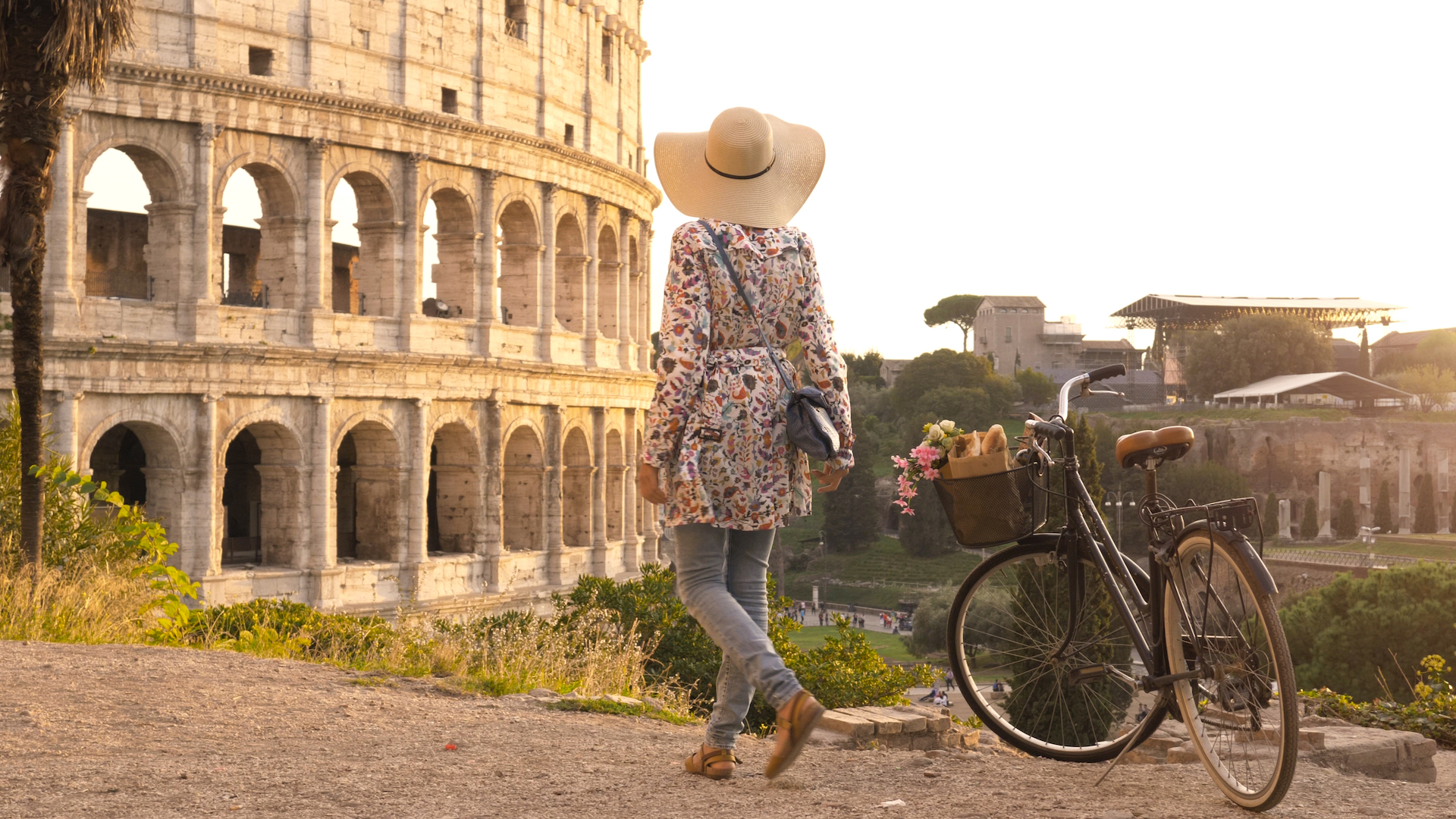 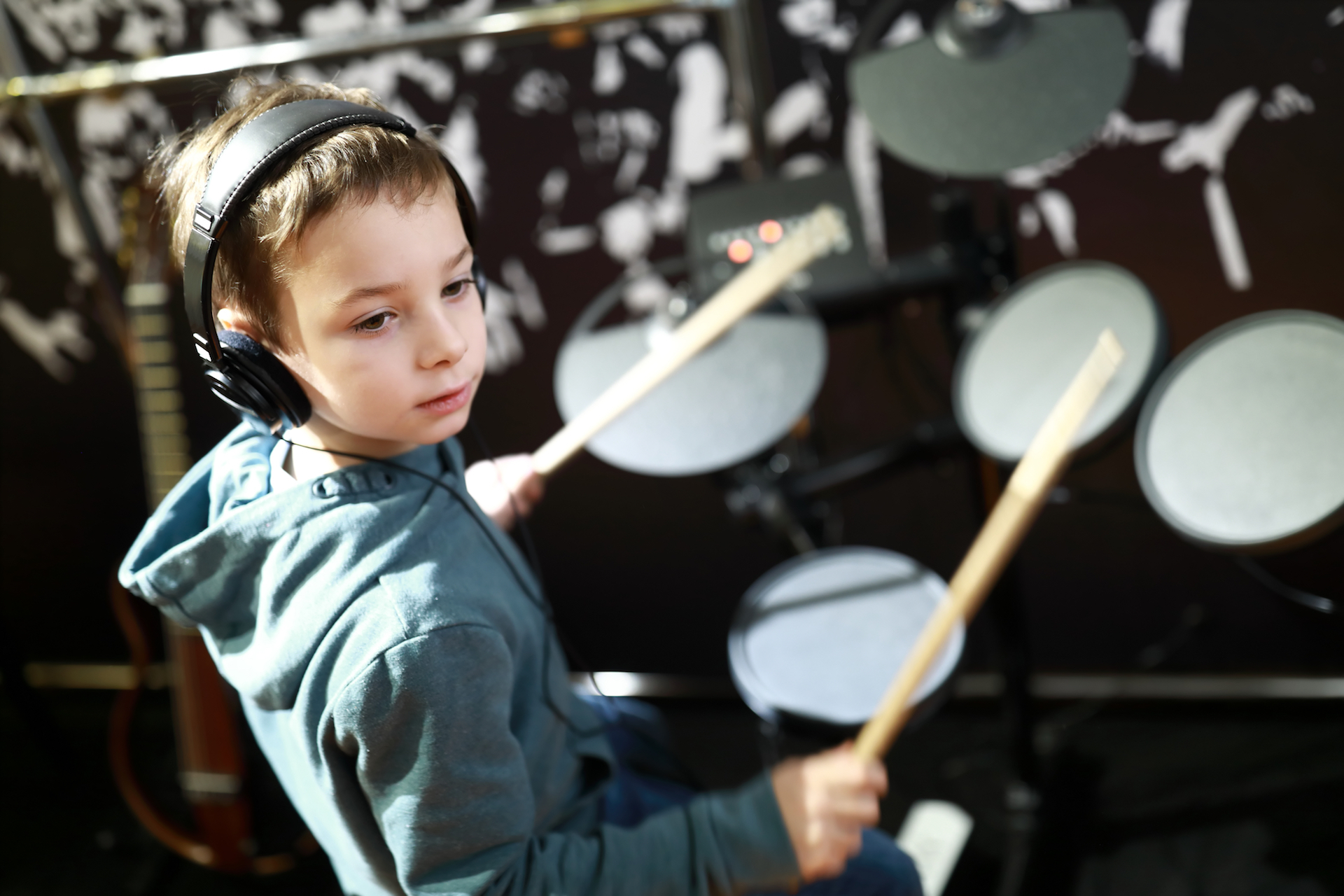