Doctors have been telling us for years about how important sleep is. It seems there are very few areas of our body that do well without sleep. Studies have shown that sleep plays a major role in mental health, hormones and even weight loss.

But the magic of sleep doesn’t stop there. Scientists have recently discovered that sleep also plays a huge role in eliminating neurotoxins and maintaining general brain health. We will share why sleep is important for your brain health and how to get more of it.

Studies of this kind began in 2013 when a professor of Neurosurgery,  Dr. Maiken Nedergaard, and her team studied the brain activity of sleeping mice. During sleeping hours, the mice experienced a two-fold effect. Scientists observed that while asleep, brain cells in the mice shrunk. Simultaneously, they also experienced a surge of cerebral fluid in a wave-like process.

Thanks to the extra room between cells, the extra fluid was able to move quickly and effectively around the brain, picking up and removing neurotoxins as it goes. One such toxin was beta-amyloid, the compound associated with Alzheimer’s.

Dr. Nedergaard likened this cleaning process to a dishwasher, noting that this unique activity is only available while the body is asleep. Her guess is that this process is too energy-expensive to happen while the mice are awake. She adds, “It’s probably not possible for the brain to both clean itself and at the same time (be) aware of the surroundings and talk and move and so on.”  As soon as the mice woke up, the brain cells returned to their normal size and the cerebral fluid movement slowed back to a trickle.  At the time, these innovative studies were exclusive to baboons and mice, although Nedergaard hypothesized that the same process is true for humans.

While her findings were monumental, Lewis’s research didn’t end there. The study also revealed a neuroelectrical role in the cleansing process. “Before each wave of (incoming) fluid, we would actually see a wave of electrical activity in the neurons,” Lewis notes. “This electrical wave always happens first and the CSF wave always seems to follow seconds later,”  Lewis concluded that the cerebral fluid moves as a direct result of electrical activity.

Scientists are still investigating the details surrounding the cleansing process, specifically with its relationship to sleep cycles. And with each study, scientists are one step closer to understanding and finding a solution for brain disorders like Alzheimer’s.

So now that we know sleep is important, how much sleep do we actually need? According to the Sleep Foundation, we may need more than we think. Their updated daily recommended sleep chart is listed below:

If that table stirs up some anxiety, know that you are in good company.

5 Ways to Get More Sleep

More than 50 million Americans struggle with sleep disorders.  But it doesn’t have to stay that way.

Here are 5 ways to get more sleep.

And a big contributor to that rhythm is the way we interact with light. Blue light is naturally emitted from the sun and triggers alertness. So it’s no wonder our bodies get so confused by the constant blue light that comes from screen time.

Fuel your body, but not right before bed

Our body cycles perform the best with regular exercise and healthy, nutritious meals. But both can cause sleep disruptions if they are too late in the day. So plan your workouts for early morning/ afternoon, and be sure to let your dinner settle before bed.

Stress and anxiety are two of the biggest sleep-loss culprits of our time. In a culture that has mastered the art of the hustle, it can be hard to turn it off at night.

So whether it’s yoga, journaling or taking a gloriously long bubble bath,  find something relaxing that works for you. And as you get more consistent, it will become easier to fall asleep.

Have you ever spent a night tossing and turning because your air conditioner broke?

Studies have shown that reducing your room temperature 2-3 degrees may be an easy way to get those z’s back.  And if you are doing the comforter shuffle, cycling between being hot and being cold, you can also snag some temperature-regulating bedding like these Coolmax cooling bedsheets.

Most Americans aren’t getting enough magnesium during the day,  and our bodies show it.

Calm, a magnesium supplement, comes in a variety of forms and helps reduce muscle tension and stress.  And for those times when nothing seems to be working, melatonin can help trigger sleep until your body gets back into a regular cycle. Whenever you are tempted to go for a cheaper alternative,  remember that not all supplements are created equally.

The importance of sleep is undeniable. A lack of sleep not only results in grogginess but actually allows for a buildup of neurotoxins.  Therefore, the dangers of chronic sleep deprivation extend far beyond a lack of productivity. While a few bad nights aren’t reason to worry, talk to your doctor if you are experiencing prolonged sleeplessness.

Nicole Post is the Associate Editor for ChatterSource. Born and raised in Idaho, Nicole is a mom practicing the art of balance. A minimalist by nature, Nicole loves all things food, copious amounts of laughing, and lazy hikes in the mountains with her family. 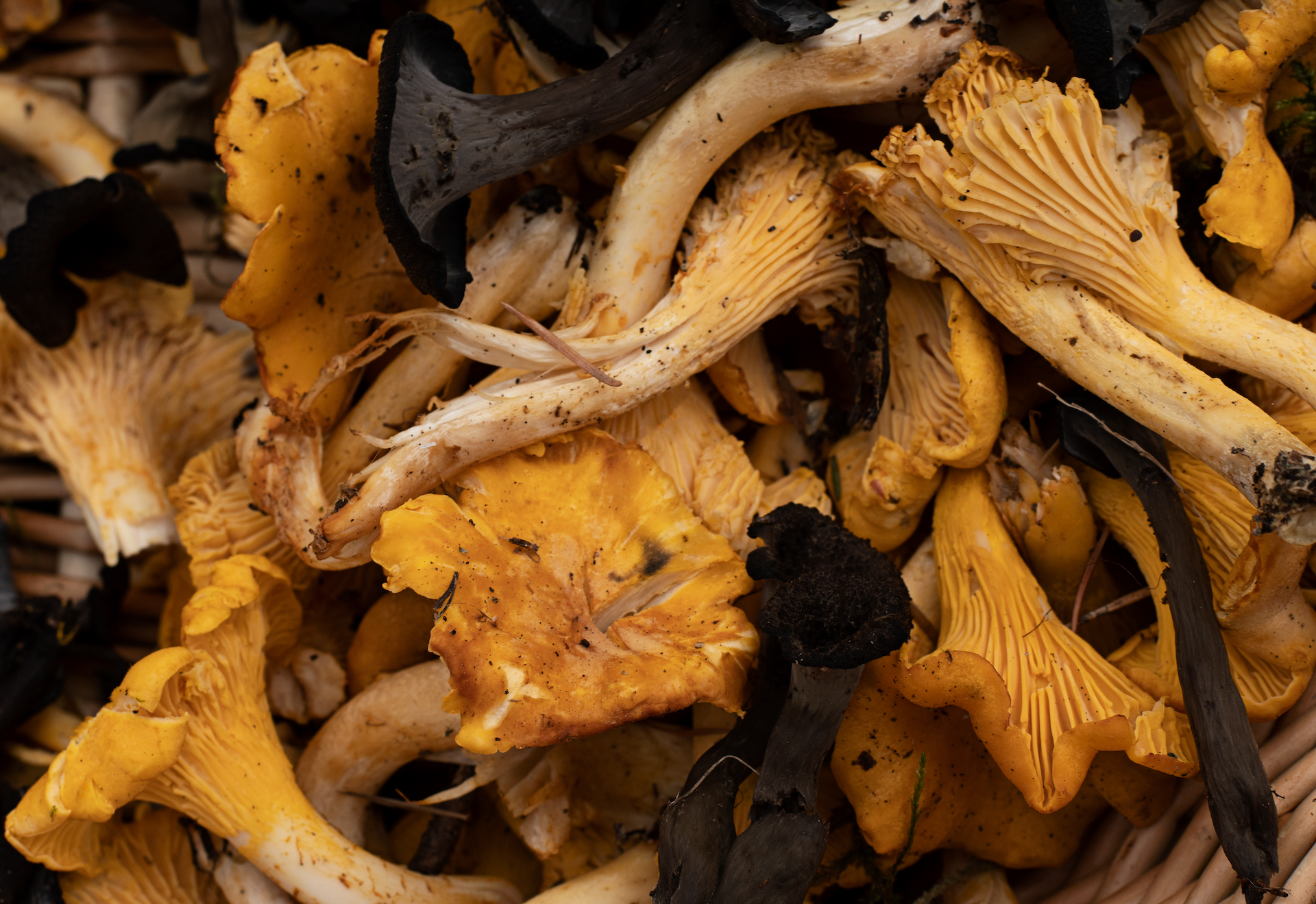 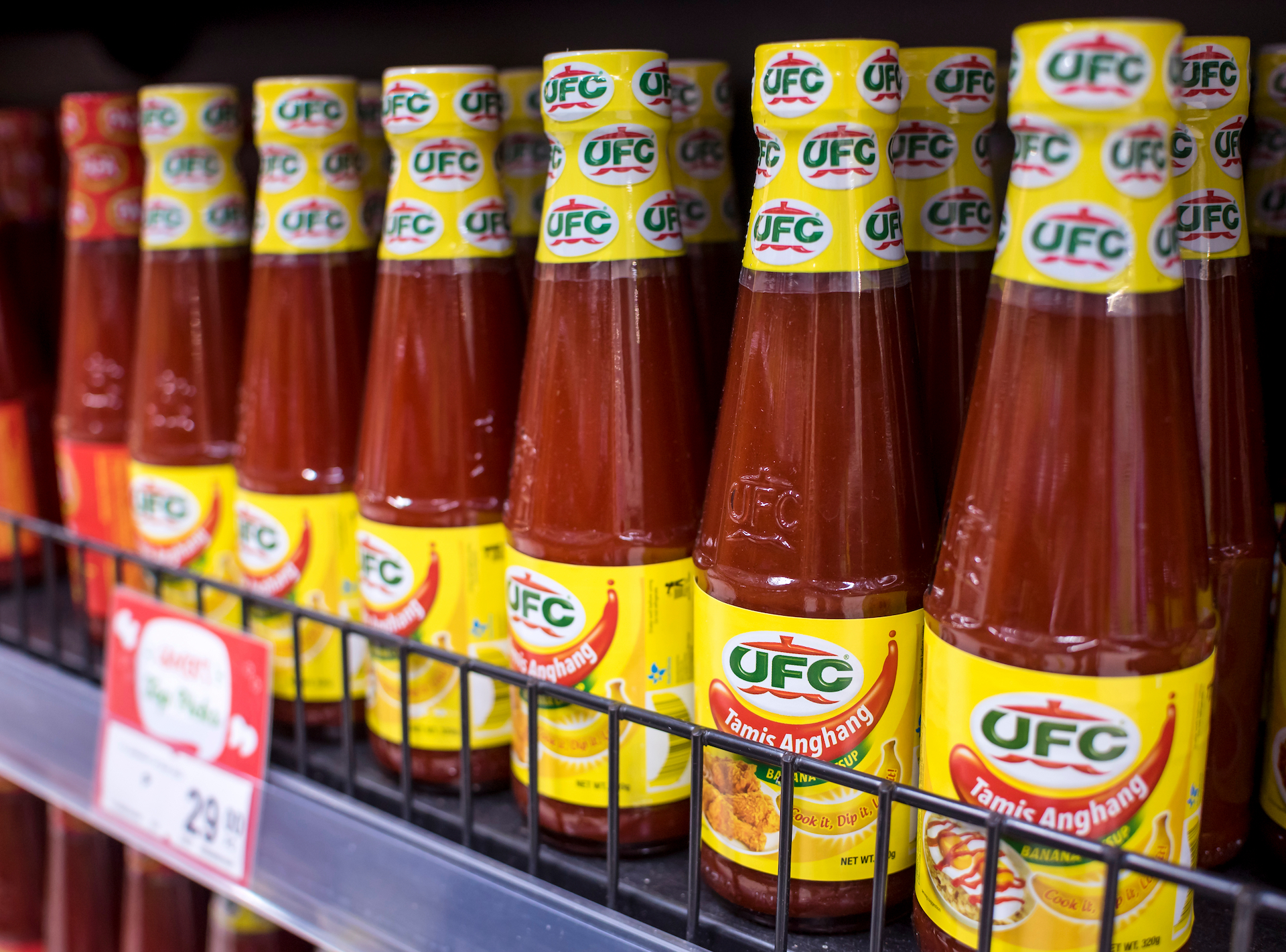 Banana Ketchup – Everything You Want To Know About It 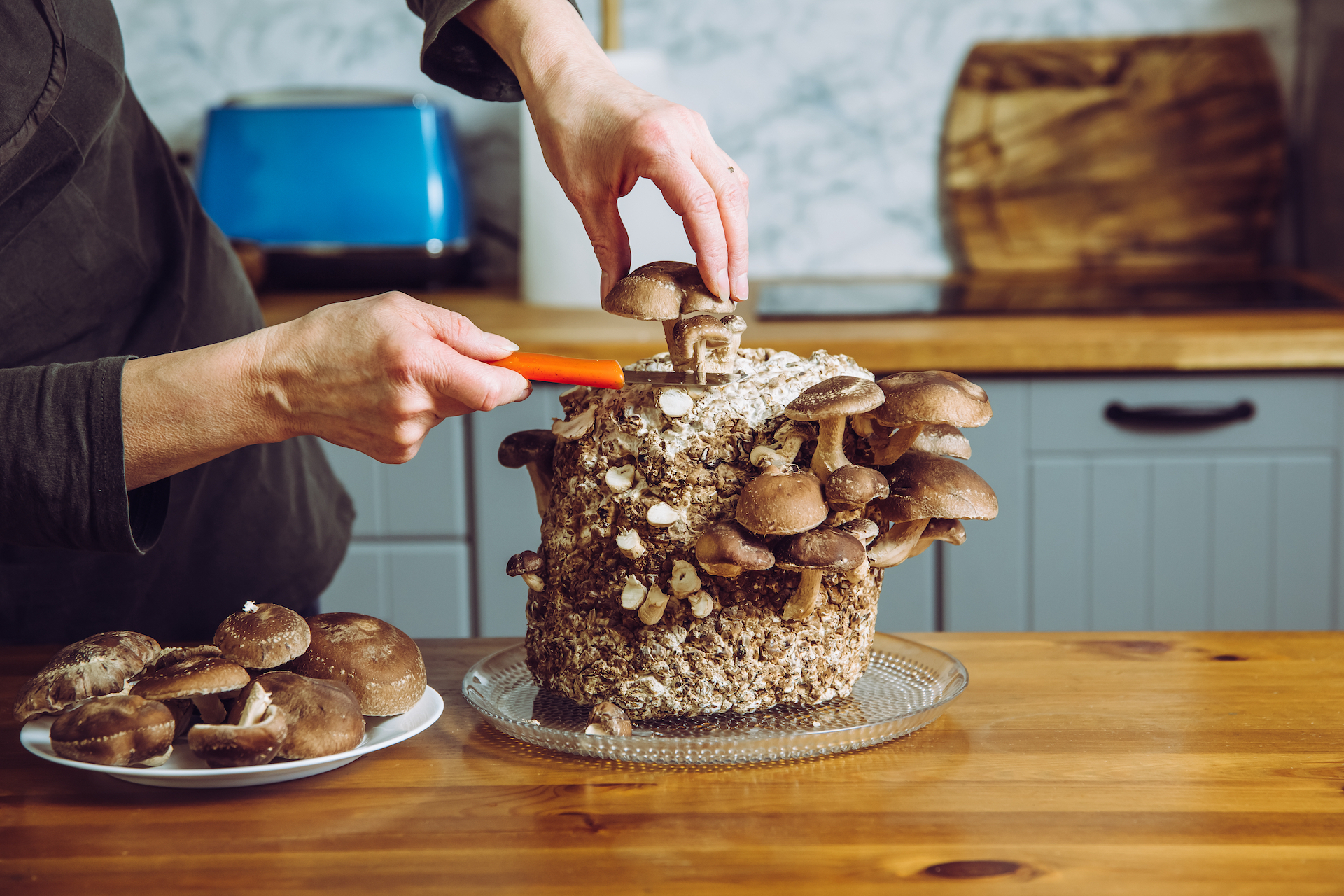 The 8 Best Mushroom Grow Kits For Your Home 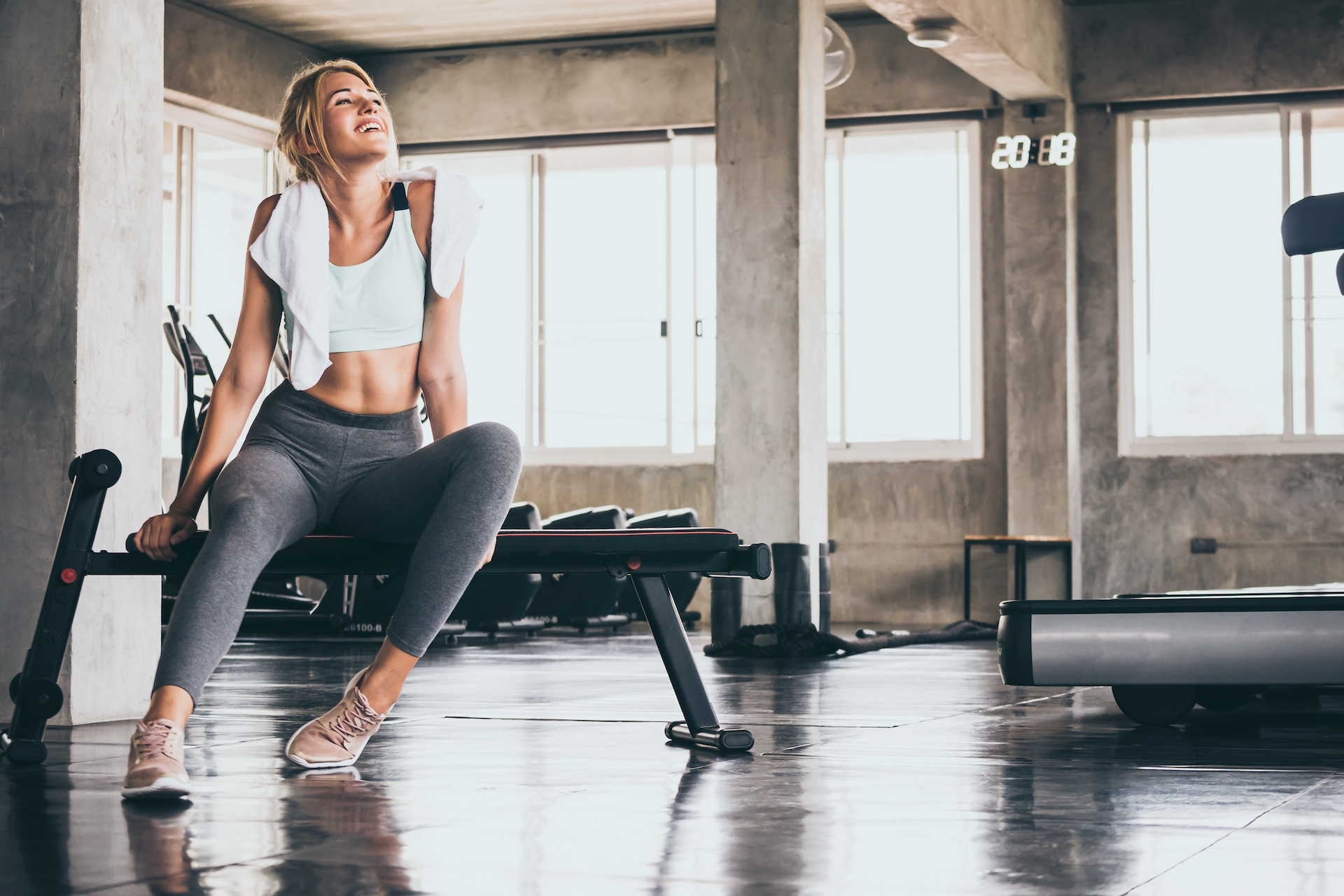 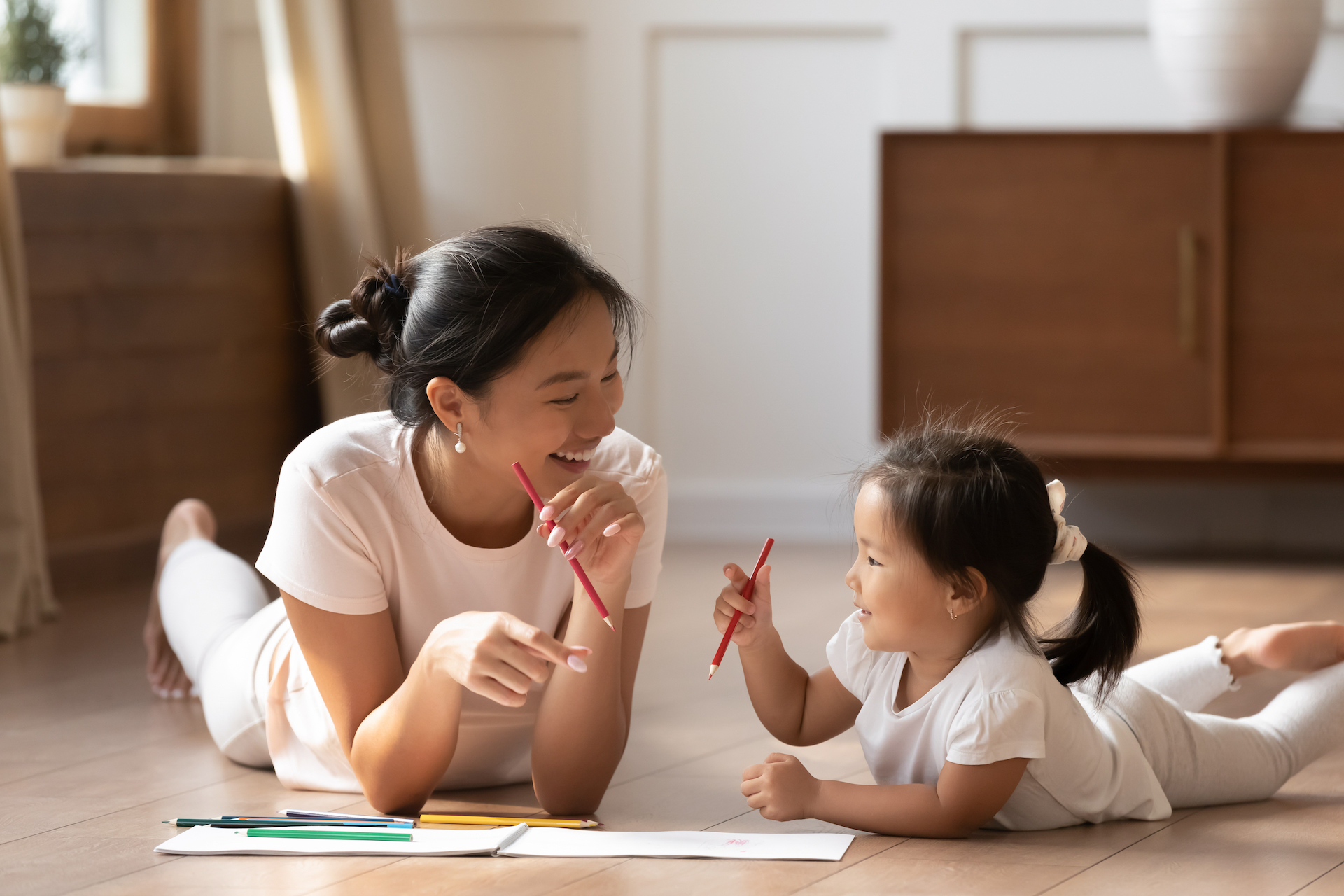 4 Parenting Tips From The Experts That Make A Big Difference

19 Mother of the Bride Gifts [They Will Actually Like]

23 Best Gifts for Hikers [Hiked It, Liked It]

What Is TasteAtlas? [Trying New International Foods Just Got Easier]