How Old Is Too Old To “Trick Or Treat”? [Someone Has To Ask]

Halloween and the chance to wear a more creative mask than we have all year is right around the corner. Yes, due to the coronavirus, it will be extra weird. And there are some cities (like Salem, Massachusetts) that have canceled their festivities altogether.

But for the communities that choose not to skip the tradition of the great candy give away, an age-old question continues to lurk in the shadows: How old is too old to trick or treat? Should you stop trick or treating at a certain age?

While there are far scarier questions that are haunting us these days, people still like to argue about whether it’s appropriate for teenagers to roam the streets searching for peanut butter cups. Those that say they should hang up their plastic jack-o-lanterns and call it quits sight bullying and vandalism as potential problems.

Some municipalities have even gone as far as setting a legal age limit for trick or treaters. In Chesapeake, Virginia, the cutoff is officially 14 years of age, with the threat of fines for any rogue trick-or-treaters.

But police officials admit that the law isn’t really enforced and was only put on the books after a neighboring city had a particularly violent Halloween. Essentially the law was created to give police a recourse in case of any violence.

On the other side of the pumpkin patch are the folks that say kids are growing up too quickly these days anyway.

So why stop them from taking part in the fun?

It’s a lot better than taking drugs, getting drunk or some of the other stuff they could potentially get up to. Heck, it’s better than being glued to their phones!

Catherine Newman, etiquette expert and author of Catastrophic Happiness: Finding Joy In Childhood’s Messy Years, had this to say:

“I begrudge teens nothing. I just think they get in so much trouble for the weirdest reasons. Isn’t trick-or-treating the most innocent, delightful thing for them to still want to do?

Finding Your Way In The Dark

Deciding whether your child is too old to trick-or-treat is a murky area for a lot of parents. But despite the strong opinions out there, no one can decide the issue for you. And according to Dr. Vanessa Lapointe, psychologist and author of Parenting Right From the Start, it’s also a decision that should definitely be made WITH your child.

Her advice is to keep your kids’ needs and wants in mind and not make the decision based on the dirty looks you may get from people who think your child is too old.

She also counsels parents to consider each child individually and refrain from making any blanket age-related judgments.

If you do decide that your teen or tween is good to go for another year of the candy roundup, it’s up to you to make sure they don’t give teenage trick-or-treaters a bad name (or at least not a worse one than they already have).

In addition to saying “please” and “thank you,” older trick-or-treaters should make an effort with their costume. A pair of jeans and some vampire teeth is not getting into the spirit.

As etiquette expert Catherine Newman says, “You have to wear a costume – and wear it like you mean it.”

She also comments that “Little kids die of happiness when they see big kids dressed up. It validates their excitement.”

In other words, older kids do it for the younger kids!

Also be sure that your teen isn’t knocking on doors too late and gives the littler kids priority. If they do all of that and stay out of the neighbor’s begonia patch, it will be hard for people doling out candy to begrudge your teen a milky way bar.

On the Other Side of the Door

Of course, Halloween etiquette isn’t just a one way street. We’re talking to you, candy bestowers.

It may be tempting to judge a kid that you see as too old for trick-or-treating. But before you hand out any judgy looks with that Halloween candy, you may want to think again.

After all, this isn’t your child and you have no idea what’s really behind that costume. Some children who appear older could be tall for their age or even developmentally challenged. You also have no idea what emotional baggage a child may be carrying.

Yes, it’s definitely annoying when a teen is wearing nothing but a pair of jeans and an attitude knocks on your door and shoves their pillowcase in your face. But trick-or-treating teens aren’t exactly the Dothraki either.

And the feelings we have about them trick-or-treating on Halloween may say more about us than it does about them. If it really gets you that riled up, you have to ask yourself why.

Because it’s not how you grew up? Because you feel disrespected? And are you really worried that younger trick-or-treaters won’t get enough candy to give themselves a stomach ache with?

Lastly, is it Really THAT Big of a Deal?

If you decide to keep your lights on during Halloween, keep your mind open and trust that the kids’ parents are trying to do what’s best. Even if you do meet a particularly surly teen, chances are they won’t be back next year.

Lord knows it’s not easy being a teenager. Or a grown-up. But we all have to do the best job we can.

As you’ve probably surmised, there are no hard and fast rules (except in a few cities) about when your child is too old to trick-or-treat.

If your teen or tween is teetering on the brink, be sure to consider their needs and decide to celebrate the festivities together.

If you decide that it’s a no-go, there are other ways to celebrate the holiday. A party or a scary movie night are ways to still join in the fun. Or if your teen is up for it, have them accompany their younger siblings as they make the rounds on Halloween.

Or host a Halloween party where there is no cutoff age. You can have fun games like bobbing for apples, carving pumpkins and listening to spooky Halloween music.

At the end of the night, all your kids will be gobbling up some free candy!

That way they can still participate while feeling more like a grown-up.

If your older child still wants to dress up and collect candy corn, there’s really no harm in it. Just make sure they put together a real Halloween costume and mind their manners as they go door to door on Halloween night.

You might also be interested in: Top 10 Worst Things To Give Trick-or-Treaters [And What To Give Instead] 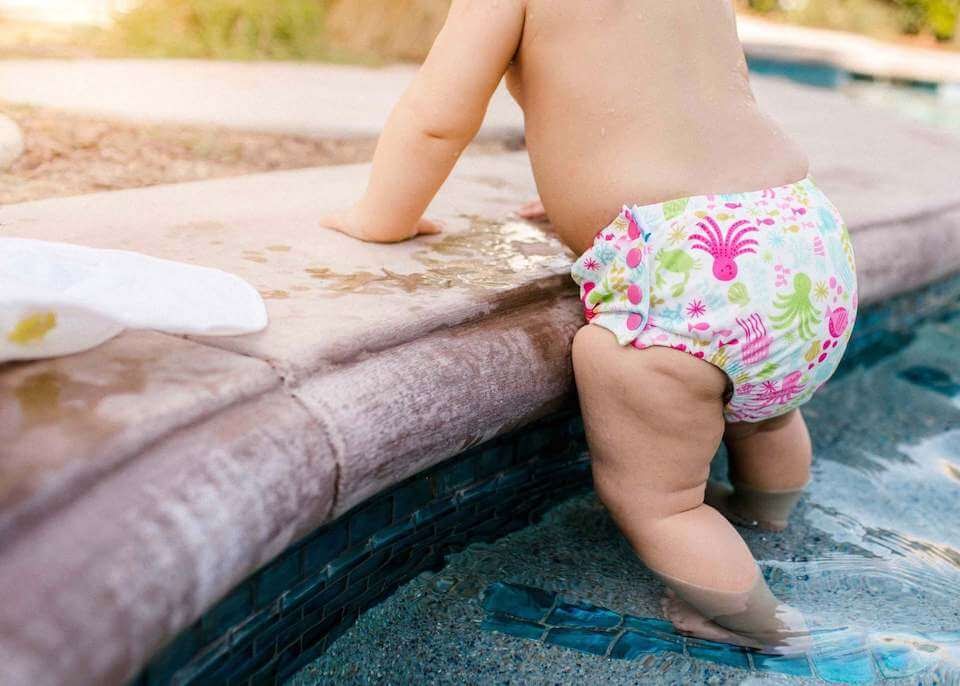 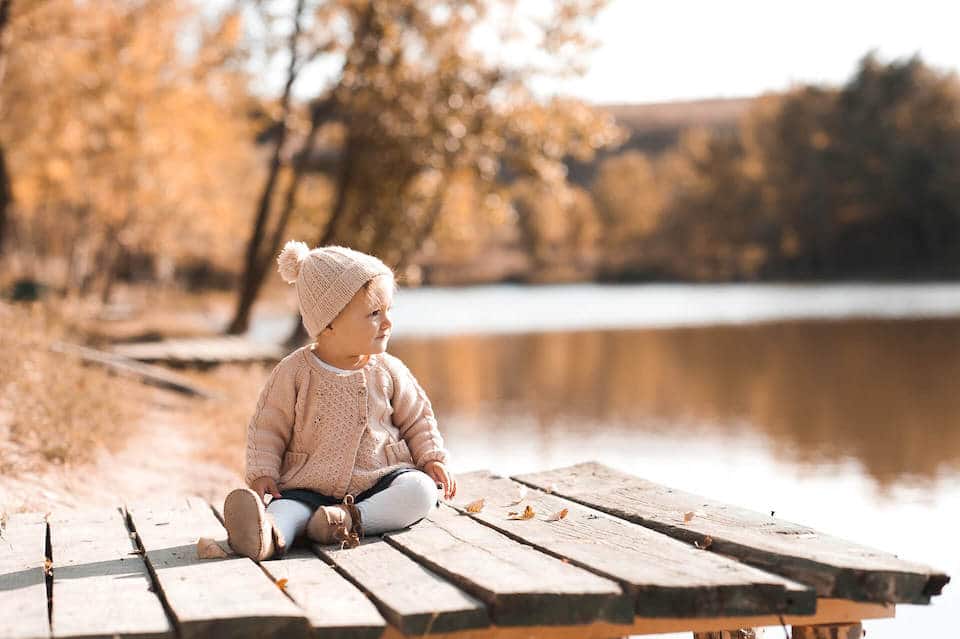 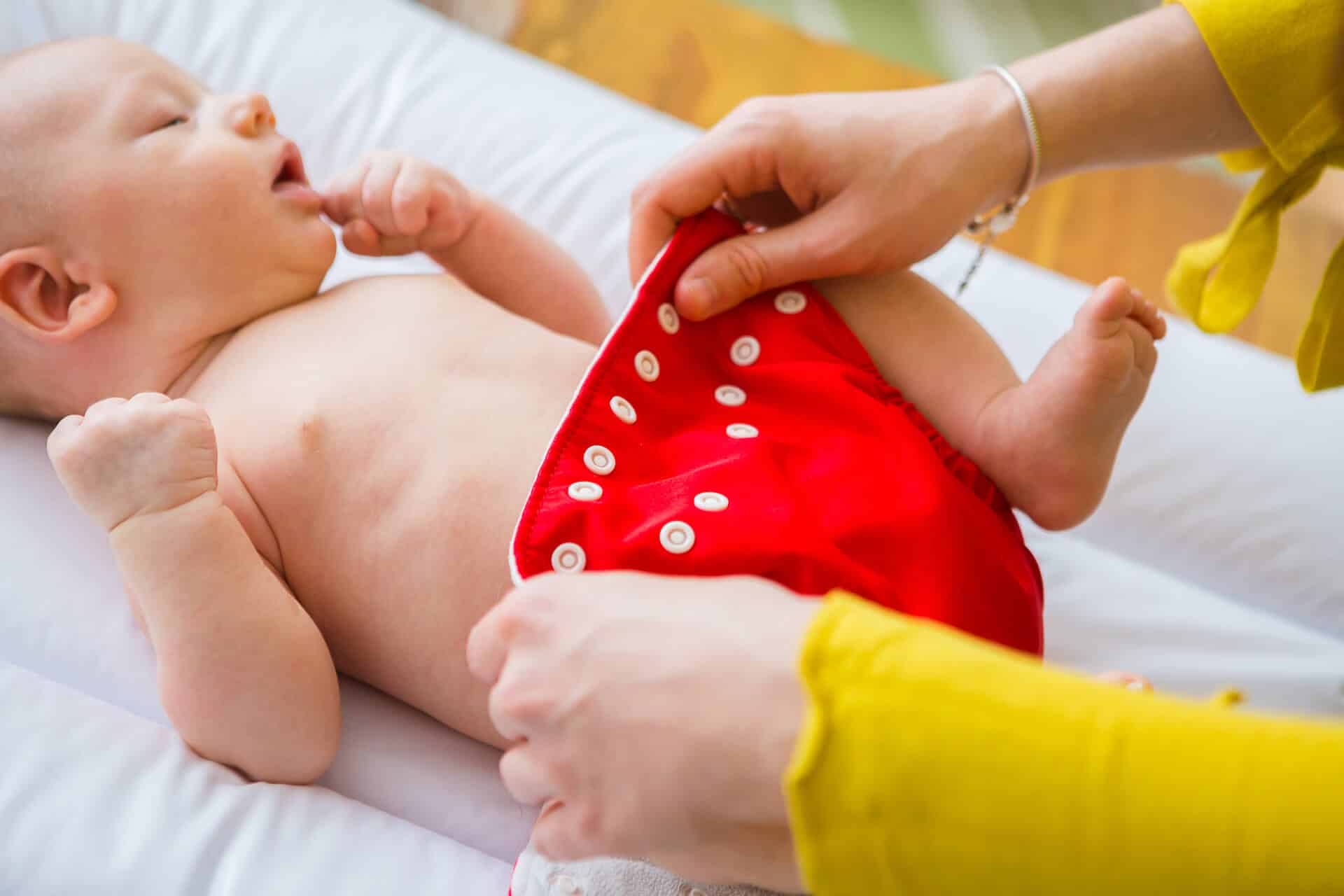 A Guide To Cloth Diapers [And 8 Companies To Check Out] 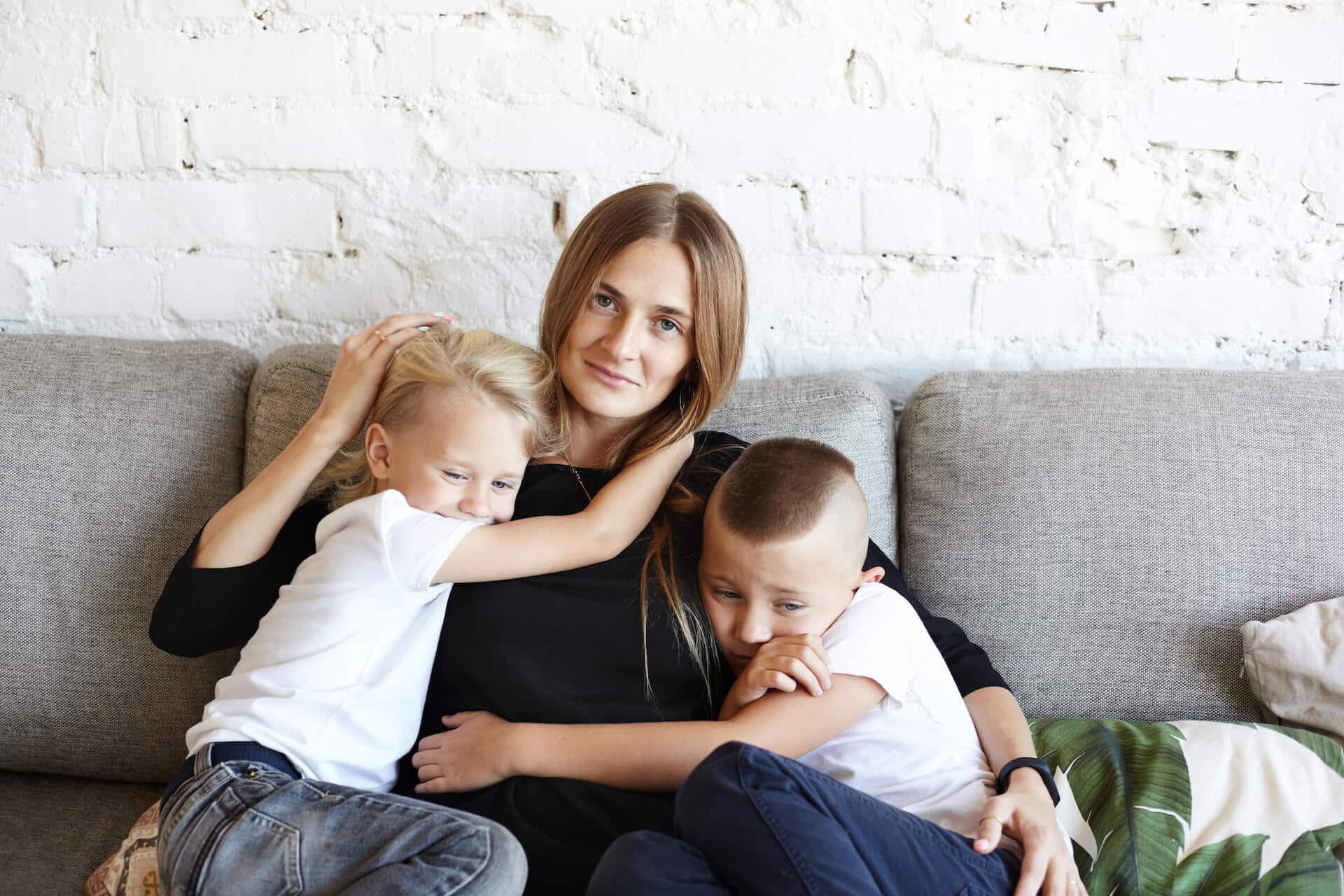