The 13 Best Board Games And Card Games For Adults

You’re an adult now. You work hard; you take care of the kids; you’re always doing things for others. That doesn’t mean you can’t have a little fun.

Get the appetizers ready, mix up the cocktails and invite your friends over. It’s time for an old-fashioned adult game night.

You will definitely want to add these 13 games to your next adult game night.

You’ve been politically correct, pleasant and respectable at work and around your kids all week— enough of that. Pack up the kids and ship them out to grandma’s; it’s time to let loose.

If you don’t already know about Cards Against Humanity, you should. It’s raunchy, wrong and fun all at the same time. Think Apples to Apples, but dirty and offensive. There is one main topic, and you have to select the card that applies best to that topic.

The answers can be funny, dirty and even non-sensical. One thing they are not is boring.

Some of the cards can be pretty bad, so it’s best to play with friends that you are really comfortable with. This is not the game to bring to your next office party.

Catan is one of those board games you’ve probably heard of before. This party game is great when you have some time to dedicate to it.

This board game/card game takes you on civilization building adventure on the remote island of Catan. In this addicting game you build out a new development full of roads, cities, settlements and more with resources like wool, grain, lumber and brick.

Watch out for other players stealing your precious resources and developments. This strategy game takes smart trading, tactical skills and a little bit of luck.

Looking for a spymaster board game? Look no further, Codenames by Czech Games is the perfect adult board game to whip out. This gameplay is all about figuring out the clues and finding the agents on your team before the other team does.

By giving one-word clues, the object of the game is to help your teammate guess words in your team’s color while not guessing those that belong to the other team. The more players you add, the tricky it becomes!

The first team to make contact with all their agents wins, while also avoiding the assassin. Remember, this is a spy game; there has to be an assassin!

Okay so Monopoly might not be the first game you pick when you are thinking of what to play on game night, but Monopoly Game of Thrones is a whole different ball game.

This classic board game has everything you can imagine from the TV show. You buy and trade locations throughout the seven kingdoms, money in the form of gold dragons and silver stags, and the properties are holdfasts and castles.

If that isn’t enough for you Game of Thrones fans, this classic game comes with an Iron Throne card harder that plays the theme song.

And never forget, Winter is coming…

Ticket to Ride takes you on a cross-country North American train adventure. This two to five player game is fast-paced, and will keep you on your toes!

Compete with your teammates to build the best cross-country train route and earn points along the way. The longest continuous route and the most fulfilled destination tickets wins.

This game is also compatible with Alexa, and at the end of the game, you can be taken on a guided tour through the cities on your route. Wanting to play, but don’t have friends over? You can play against Alexa too!

Looking for a board game that is pretty and requires some critical thinking skills? Azul is the best game for that. Players compete by arranging their beautiful tiles on the board and collect points. Create specific patterns and be careful to keep an eye on your opponents designs.

This game is not only fun and easy to learn, but every time you play, there is a new mosaic created. This fun game also only takes about 30 minutes so you can play multiple rounds during your dedicated game night. Pro tip, the more wine you drink, the better your creations look.

If you haven’t heard of Exploding Kittens by now you are missing out! This card game has kittens with laser pointers, catnip sandwiches and exploding kittens. If you get an exploding kitten you are out of the game. Think of it like the kitten version of Russian Roulette and Uno all in one.

This is a great game for the whole family. There are tons of different expansion packs with unique themes. Make sure if you plan to play with kids to get the original version and not the adult version!

Just when you thought your drinking game days were over. We found a board game that combines all of your favorites into one.‍

Drink A Palooza features some of the classics like Pong, Flip Cup and Quarters. The game comes with ping-pong balls, a deck of playing cards, dice, six-game pieces and mini bottles that you have to collect to win the game.

You may choose to heed the manufacturer’s warning: “DRINK-A-PALOOZA can be played with any type of drink such as soda, water, juice and IS NOT INTENDED for alcohol,” or then again you may not.

What Do You Meme?

Even though this is an adult game, it will make you feel like a teenager all over again. Well, a teenager in today’s world anyway.

The object of the What Do You Meme? card game is to create the funniest Meme by pairing different combinations of caption cards with popular pictures from the web cards.

While not as inappropriate as other games on this list, it should be reserved for that 17 and older crowd due to some adult-targeted content.

If you are a big Pictionary fan, you will love Telestrations After Dark. It’s like a visual version of the old kids game telephone, except the subject matter is a little more risqué, and instead of whispering your phrase, you draw it.

The drawings tend to lean more towards the NSFW category. Of course, if you are a lousy artist, then most of your Pictionary entries probably look like that too.

Included in the game box are whiteboards and dry erase markers so you have everything you need to play the game, except, of course, that bottle of wine you’ll have to chug to help your mind unsee what your friend just drew.

You have that friend that always has to take an argument to the next level or brings up the most absurd scenario that you could ever imagine. Well, invite them over, you’ve got a game for them.‍

Superfight creates ridiculous characters with ridiculous attributes like Abraham Lincoln with laser eyes and Darth Vader in a force field bubble and pits them against each other in a battle to the end. You have to convince the others why your character would win the fight.

This game involves a lot of yelling and a lot of twisting of reality, so if you have teenagers, you’ve had a lot of preparation for this.

Nasty Things is the more “grown-up” version of Scategories. You write down a response to a topic such as “things you shouldn’t put in your mouth.” Be aware, everyone’s answers are read out loud to the group.

How could your friends honestly think you would say something like that? Maybe it’s because you would.

If your group typically finds board games boring and mind-numbing, then liven it up with Wits End, a mind-challenging game. This game combines trivia, riddles, brain teasers and more into one game.

You basically just move your piece through the board and try to answer the questions correctly along the way. The questions and riddles will test your knowledge of pop culture, history, geography, arts, science and more.

Show off your smarts (or your not-so-smarts) with this highly intellectual game. It’s very challenging and also very fun.

Stock up on your games. You are now ready to host the best adult game night ever! And depending on the age of your kids, a lot of these board games could double for family game night.

The 13 Best Board Games and Card Games for Adults: ‍ 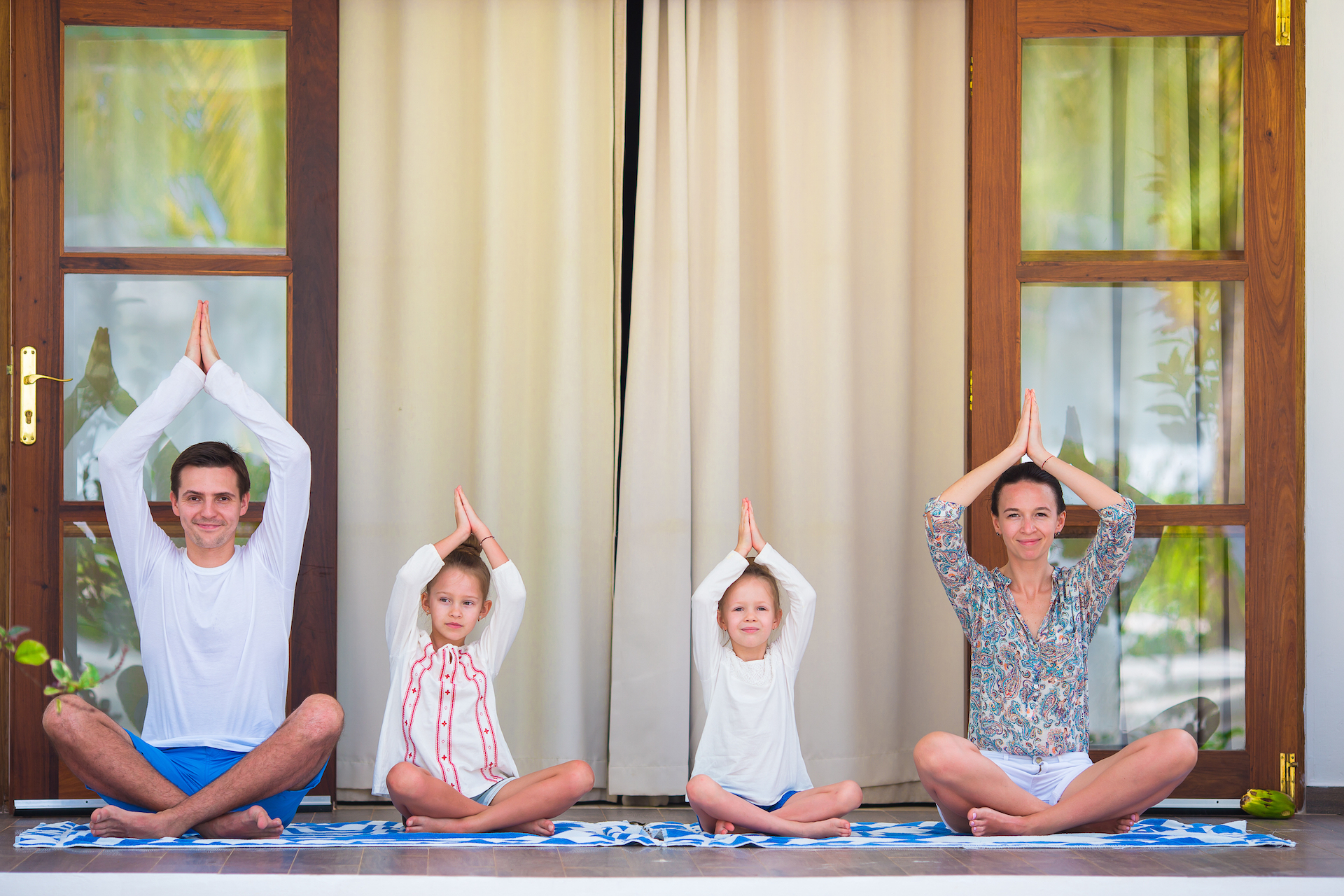 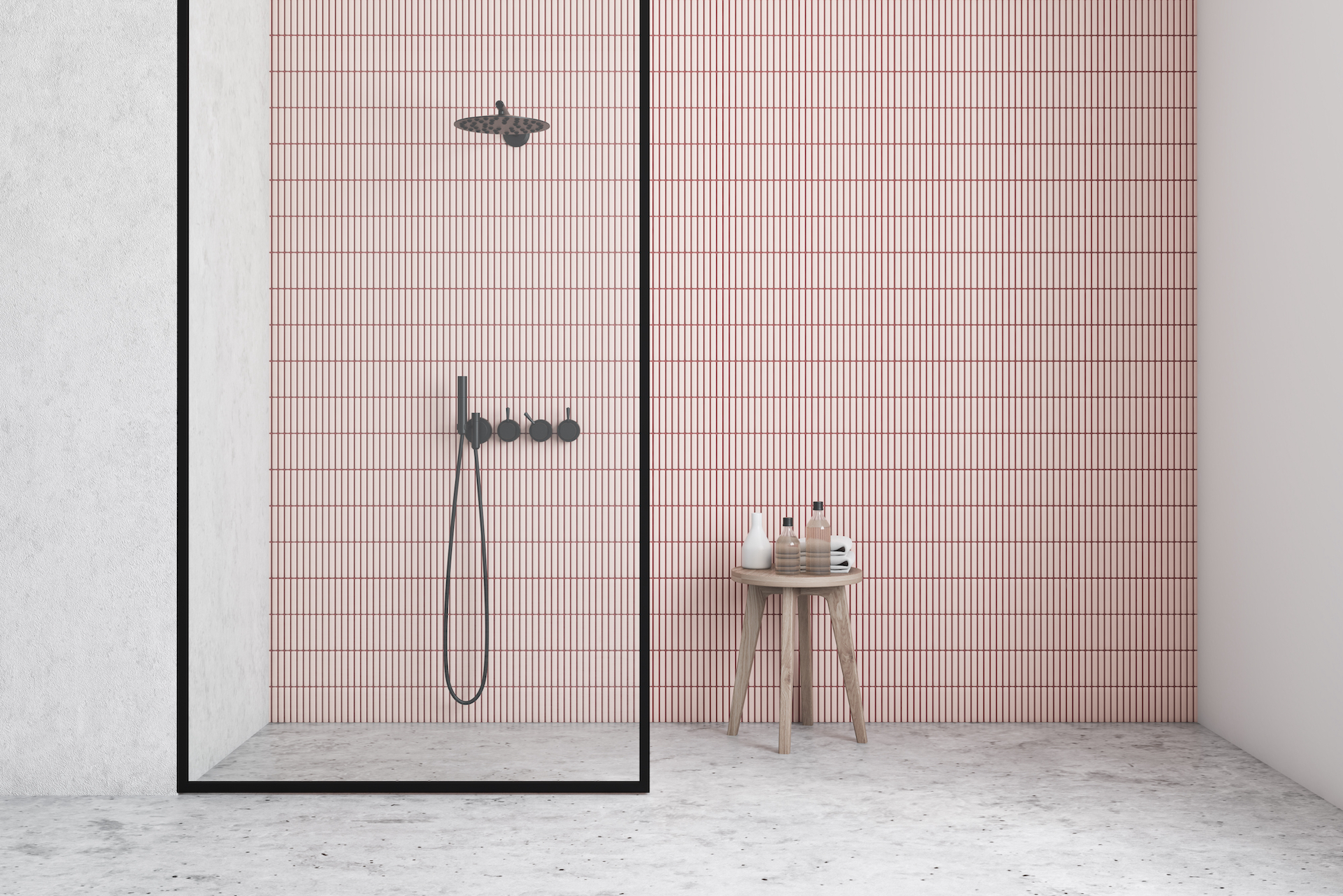 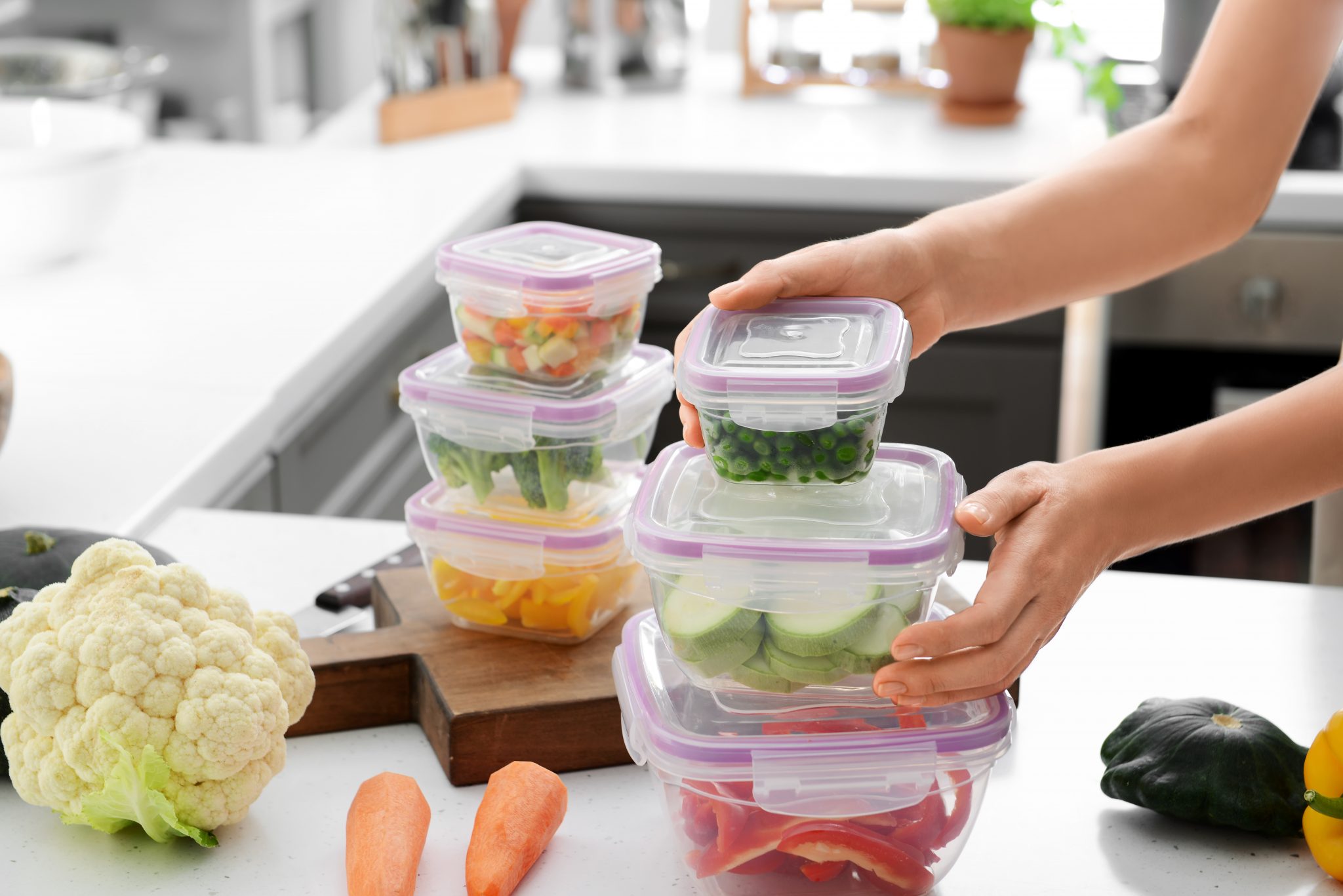 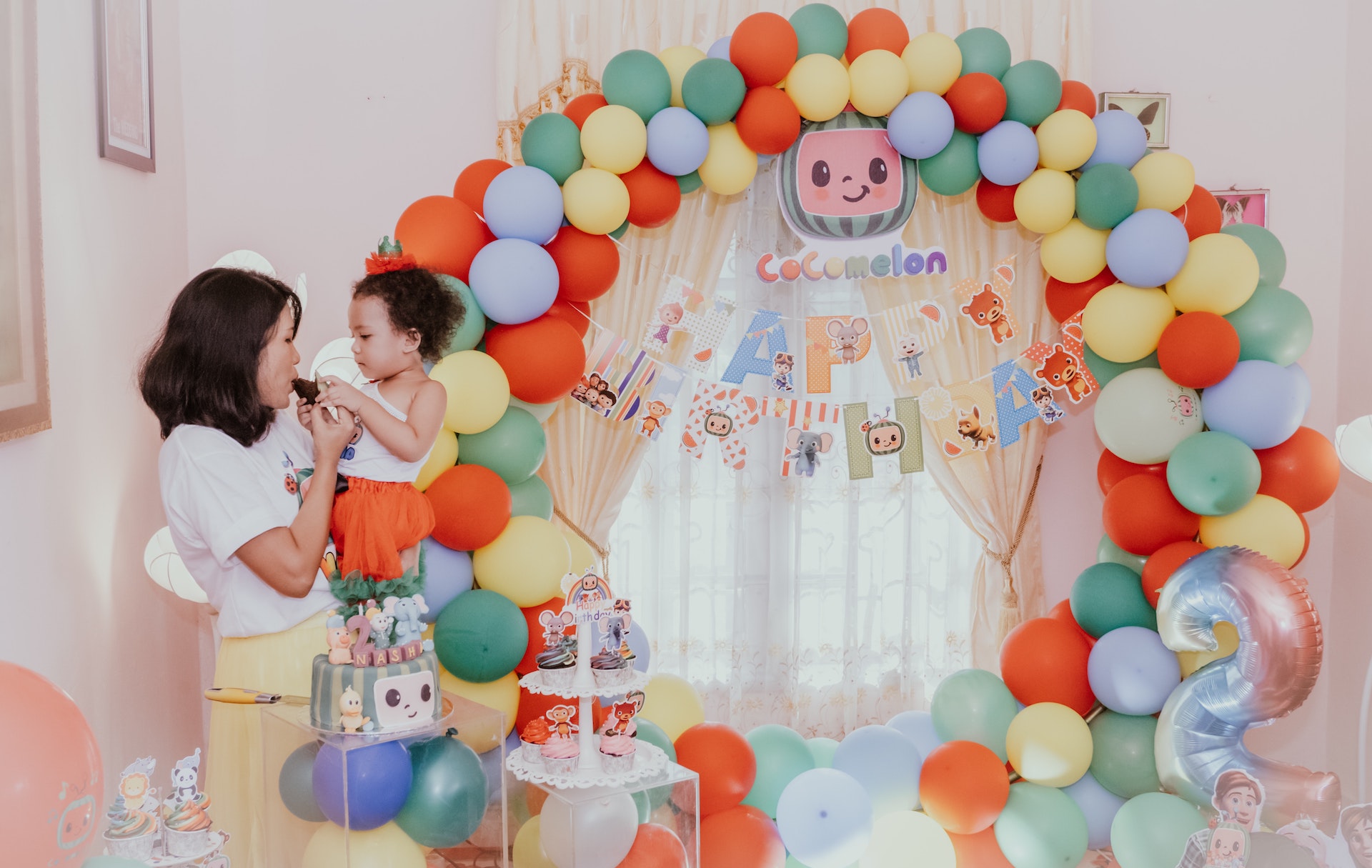 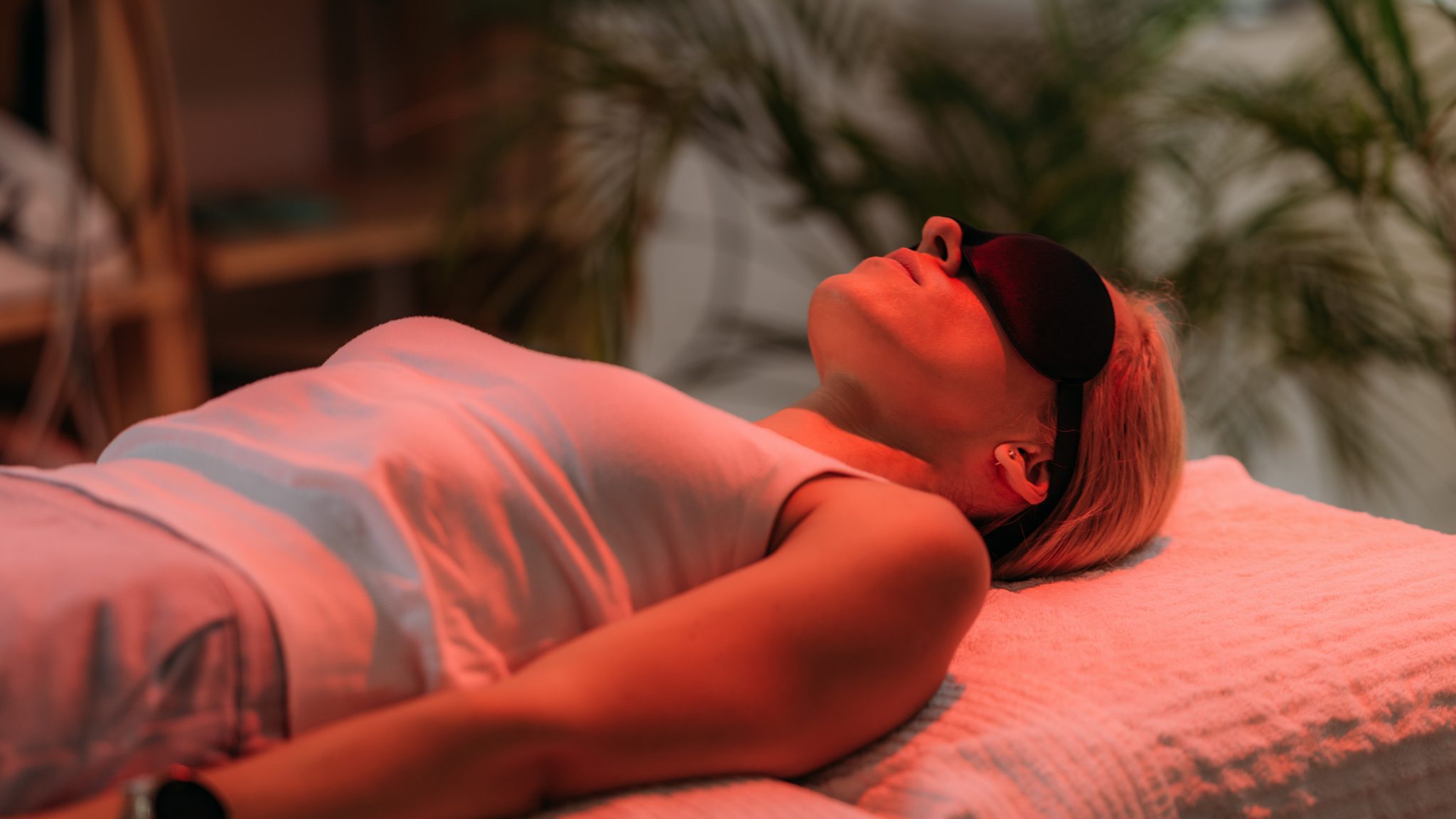 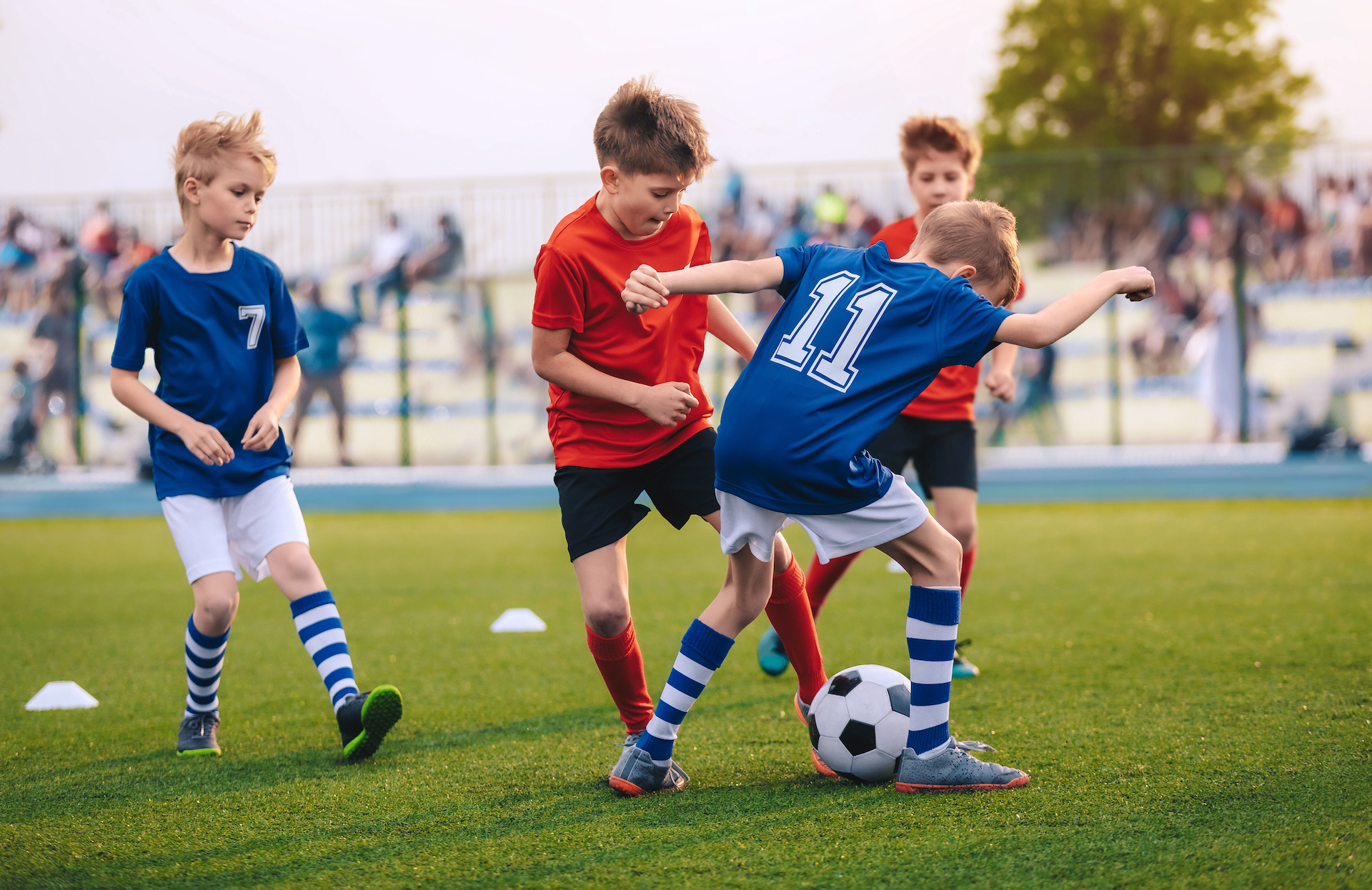