The 12 Best Shows To Watch If You Enjoyed “The Bachelor”

The newest season of The Bachelorette with Clare Crawley won’t be hitting the small screen until May. To those of us addicted to the drama, romance and comedy gold the show provides, that seems like an eternity.

In the meantime, you may be jonesing for some so-called reality TV involving hot singles in exotic locations. To satisfy your addiction, we’ve put together a lineup of series you may just fall in love with.

So take a look, grab a glass of wine and get ready to laugh, cry and scream at your television.

And the roses go to…

After just one season of Love Is Blind, I am ready to make a lifetime commitment. Yes, I am in loooove.

In this reality show meets social experiment, couples are sequestered in “pods” where they date and get engaged without ever seeing each other.

Once they commit, they meet face to face and have four short weeks to get to know each other. Will they have physical chemistry? Will their families destroy their love? Are they really compatible?

On the day of their wedding, they walk down the aisle and decide at the altar whether or not they tie the knot. You may be surprised at who stays together and who says, “I don’t.”

But we definitely think you’ll be smitten.

Watch Love is Blind on Netflix

This show is from the same producer as Love Is Blind, Chris Coelen. And it’s just what it sounds like. Two strangers meet on the day of their wedding and have only a few weeks to figure out if they want to stay together.

Fun fact: the marriages are actually legal, so all cast members have to sign a prenup to keep them protected; there are, however, no contingencies for the possible emotional damage they could suffer.

Maybe they should have offered counseling for the potential PTSD: post-traumatic show disorder.

This dating show from TLC has become massively popular since its debut in 2014. In it, we follow Americans who have applied for a K-1 visa. That’s a legal US permit that allows foreign fiances to stay in the country for 90 days before the couple has to be married.

Over the course of three months, the show documents the couple’s daily lives as they figure out if it’s really true love. If not, the foreign fiance is hastily deported.

The series isn’t sponsored by the US government. But you have to give them props for accidentally creating such an addictive show.

This series from Netflix sends a single on five different dates with five different people. Then the person has to decide who gets a second off-camera date.

It sounds simple, but it’s a chance to experience awkward first date jitters from the safety of your own couch. So get yourself some popcorn and enjoy just how uncomfortable and wildly entertaining modern dating life can be.

Watch Dating Around on Netflix

Ex on the Beach

Looking for something a tad more cruel? Who better to turn to than MTV. In this hilarious and over the top show, eight single reality show celebs head off to a romantic beach setting in search of love.

What they don’t know is that their exes are about to show up and wreak havoc (again) with their lives. Oh, the drama. The suffering. The joy of watching other people’s misery! This crap is addictive.

Watch Ex on the Beach on MTV

This British series became so popular that it spawned an American version (among others). On this Survivor meets Bachelor in Paradise mashup, singles in a beautiful island location must couple up for love, friendship and a possible cash prize.

Over the course of the shows, the couples continue to morph as some singles are dumped by their partner or voted off by the public.

This is one wild island. And yep, there’s a whole lot of swapping going on.

This Netflix Japanese series sends singles hoping for love on a road trip in a big, pink van. If a contestant develops feelings for one of their road buddies, they get a ticket back to Japan. And if their love is requited, the other cast member is sent home so they can begin dating.

The show is already in its second season, which finds the participants traveling across Africa. Overall, a pretty entertaining ride.

Back With The Ex

This Australian series started airing on Netflix in January 2019. And just like the title says, we follow singles as they attempt to patch things up with their ex.

Along the way, they’re given challenges to help their relationship grow. One of the couples was actually married for 28 years before they broke up. That’s a lot of history to overcome!

Watch Back with the Ex on Netflix

With the ever so popular romantic beach backdrop, Temptation Island takes four couples whose relationships are on the rocks and puts them together with some seriously sexy singles.

Will they stay together or succumb to the temptation of someone new? Yes, there is a hell of a lot of succumbing.

This is a bit of an oldie but still a goody. From 2008 to 2015, professional matchmaker Patti Stanger tried to find the perfect dates for millionaires looking for love.

Pairs perfectly with a glass of wine and snide comments. For the hostess and the cast.

Watch The Millionaire Matchmaker on Bravo

Are You The One?

In this crazy ride from MTV, the producers take 10 single men and 10 single women and determine their “perfect match” with a top-secret algorithm.

Then they throw the cast together in a beautiful house in (of course) Hawaii. Their mission: figure out who their perfect match is supposed to be. If they guess all ten matches correctly, they win a million bucks.

It was a task made even harder last season as the entire cast was bi-sexual. No, this is not your mom’s dating show.

Watch Are you the One? on MTV

See what happens when the lines between reality and fiction are blurred in this all-too-close-to-a-reality-show from Lifetime. 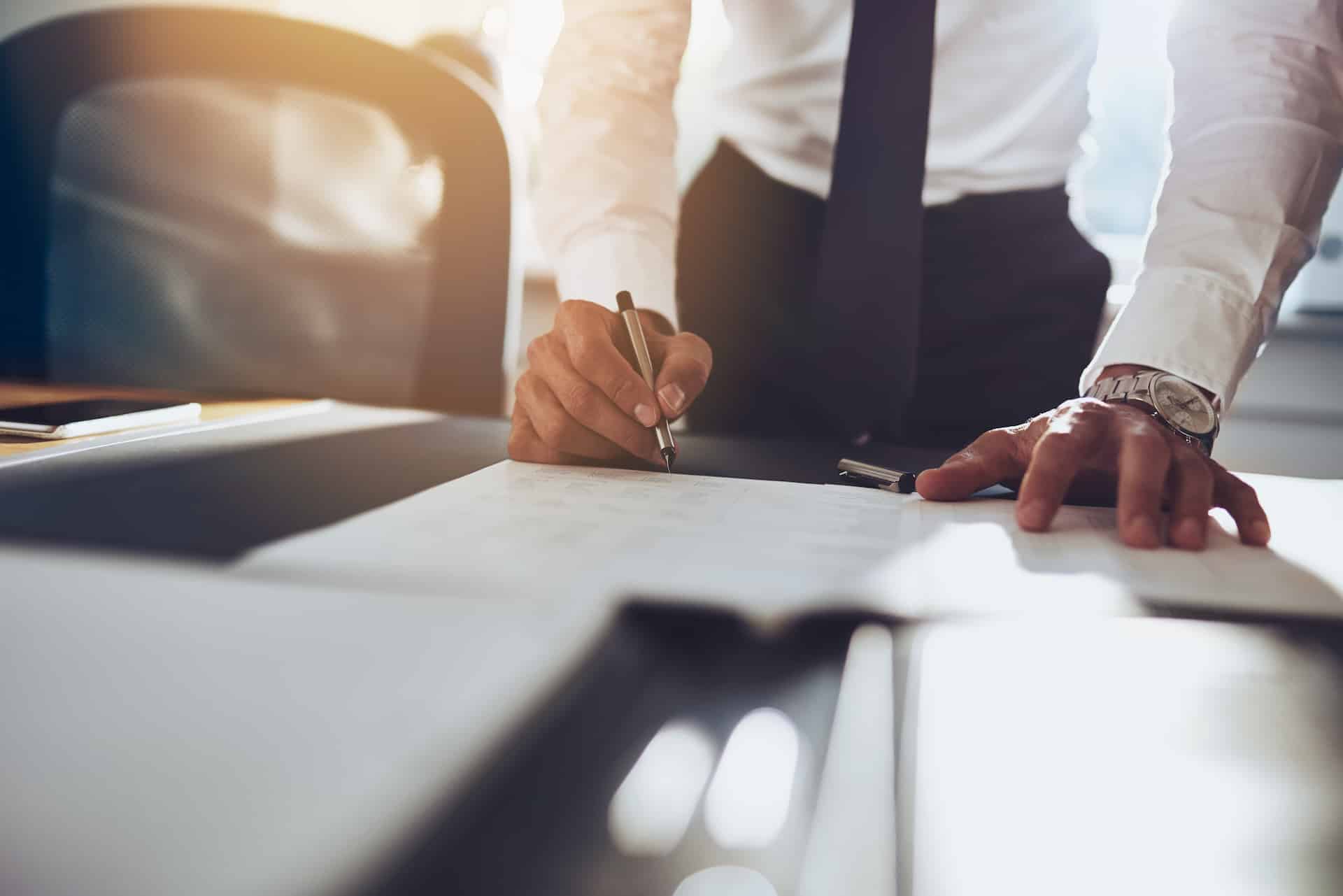 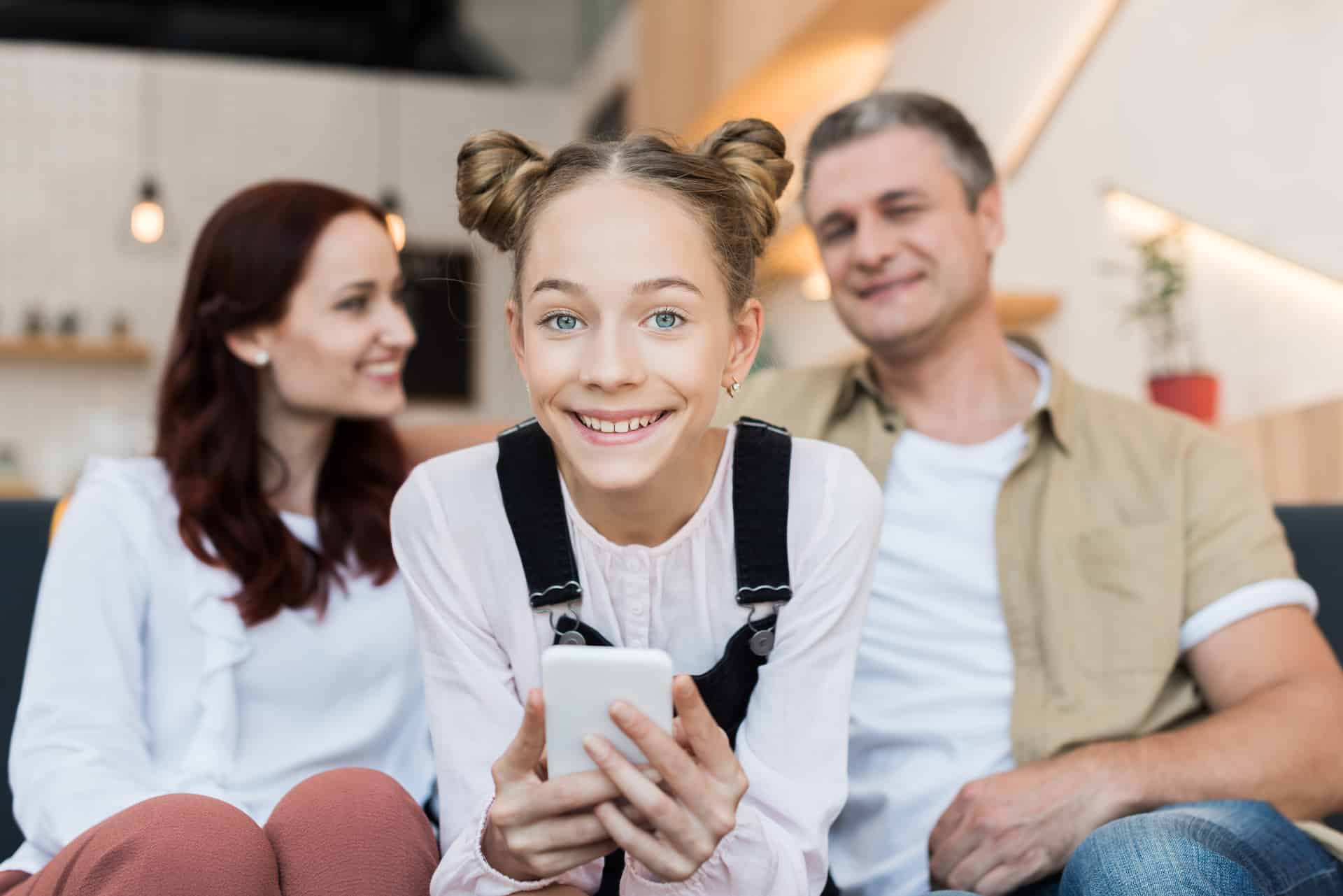 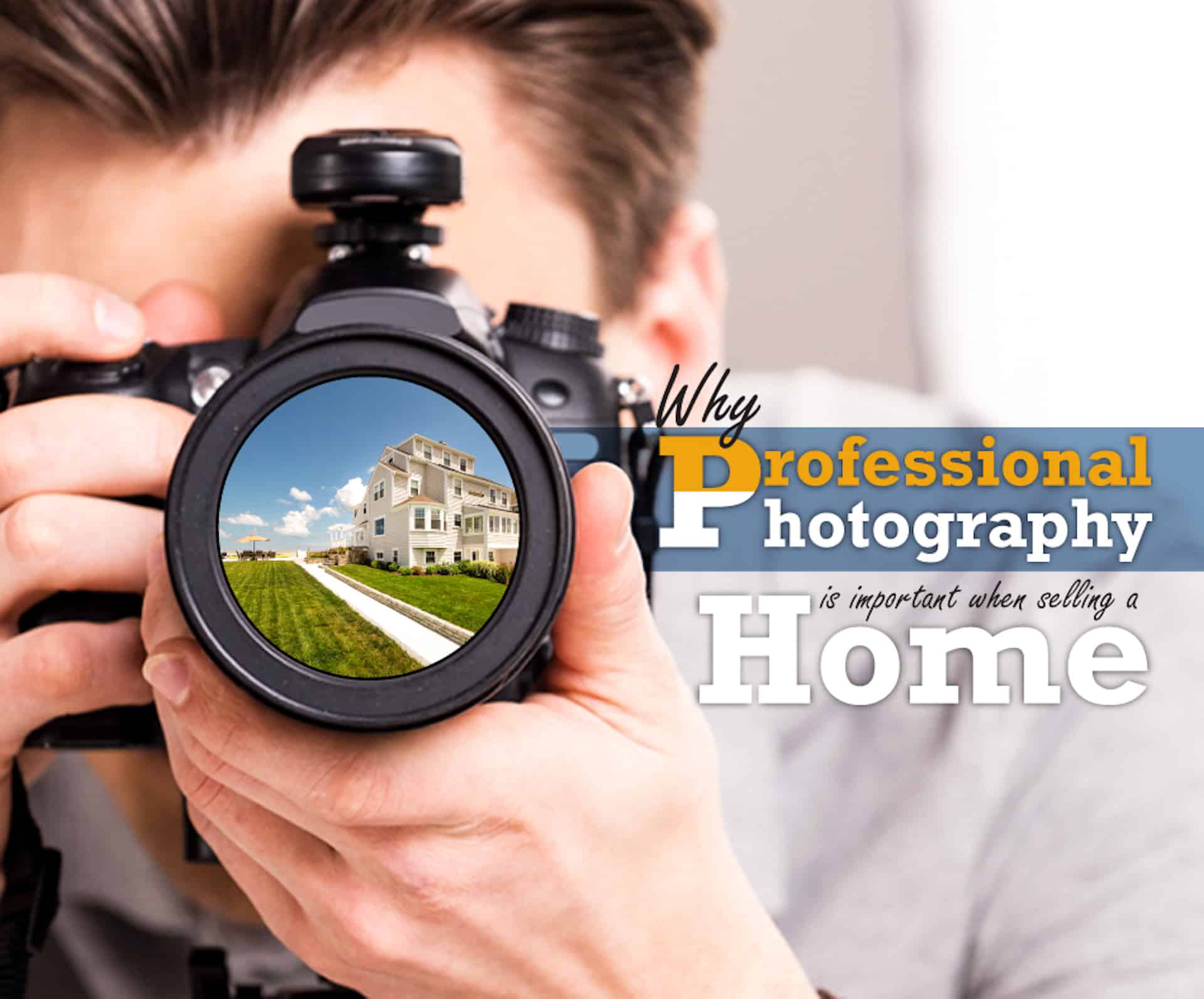 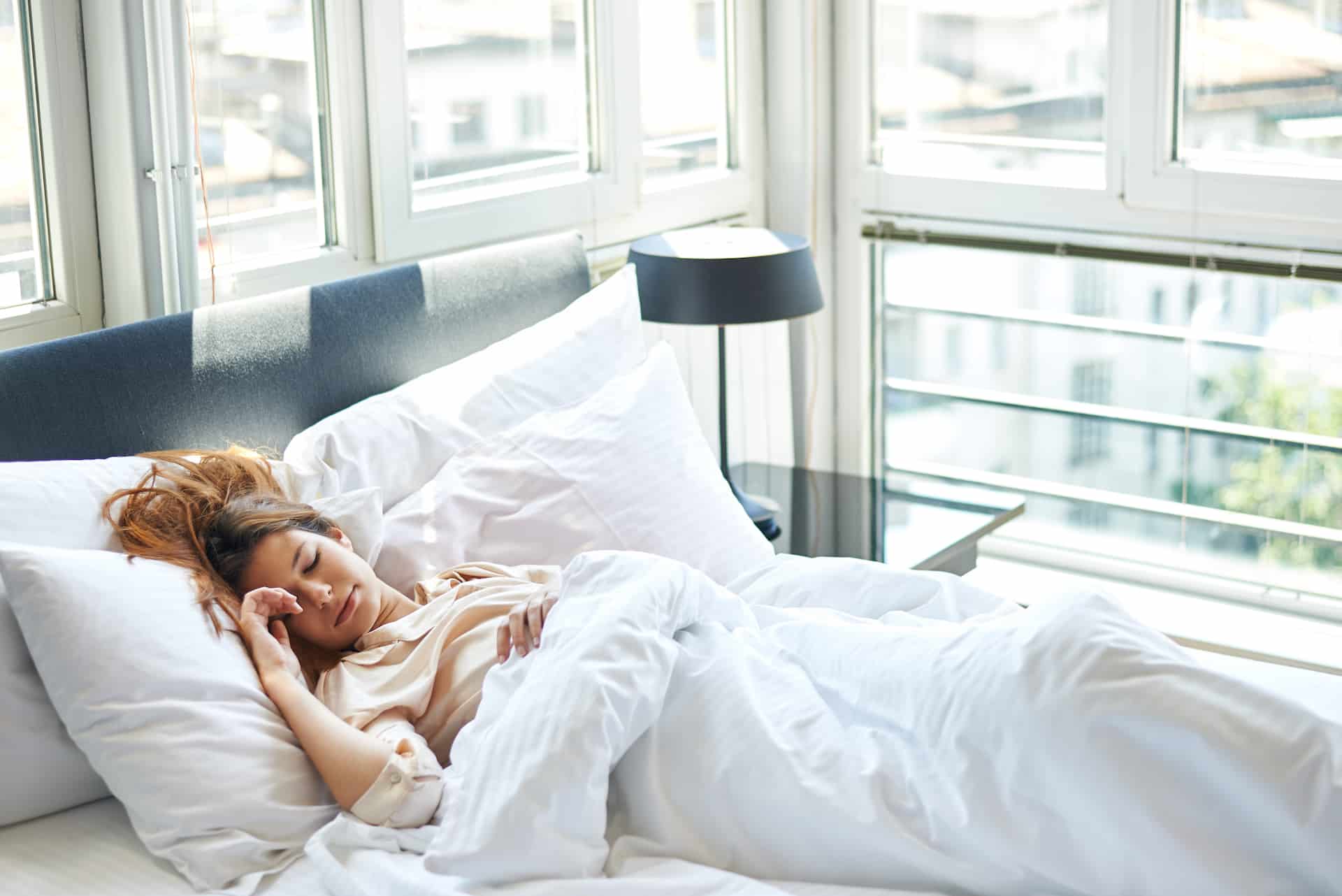 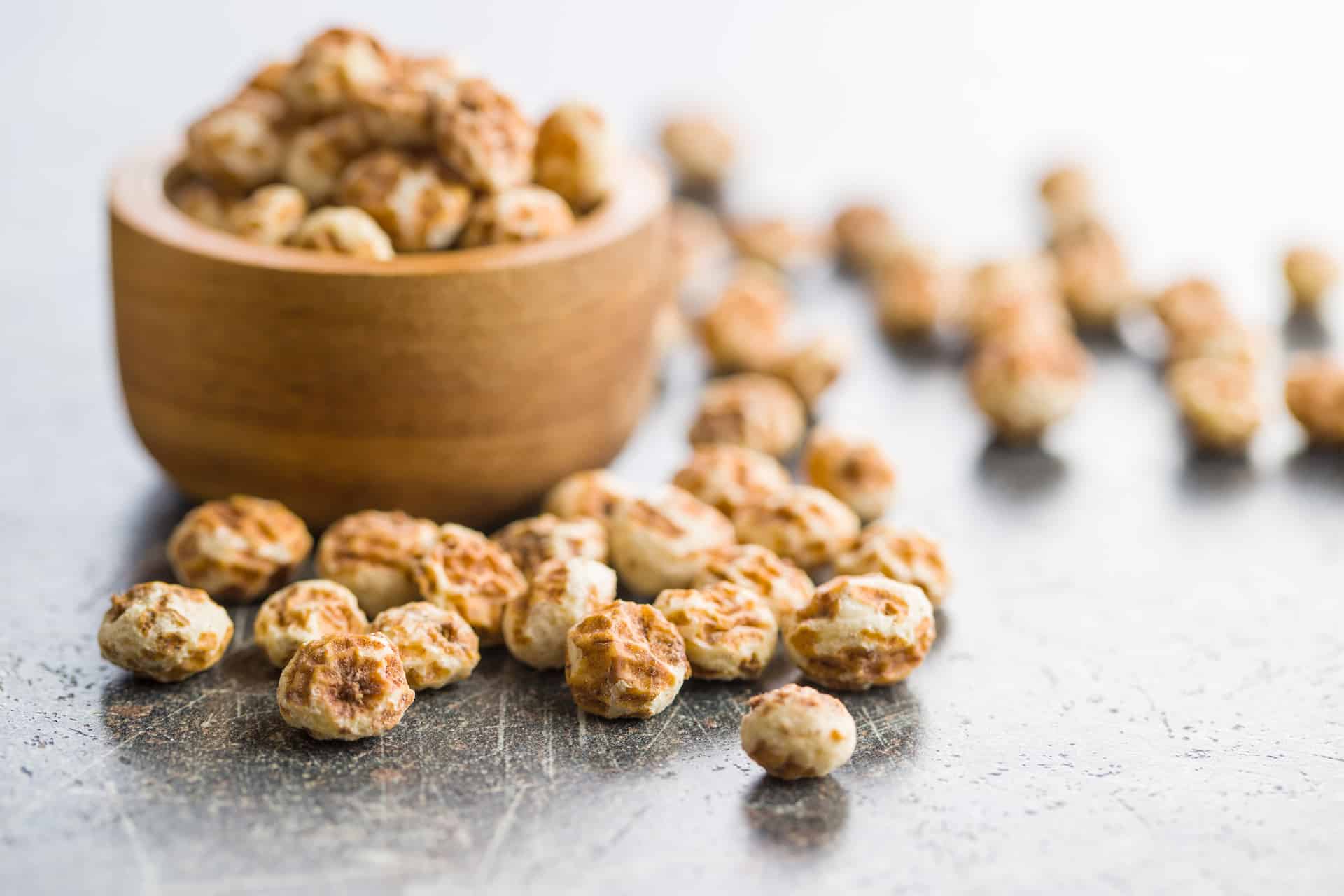