With the success of the Sonic the Hedgehog movie and Netflix’s The Witcher series, film and television shows based on video games are seeing a renaissance. There are several TV shows and films scheduled to be released in 2020 based on popular game franchises.

Some of these films are brand new imaginings of some fan-favorite games. Others are reboots and continuations of familiar attempts at bringing these games to the movie and television screen. The following are eight films and series scheduled to be released in the coming years.

Monster Hunter World does not have much when it comes to story.

The game allows players to customize characters and then track and battle monsters over the large game world. Players receive missions to hunt various monsters, with the driving force being getting better equipment to fight tougher monsters.

Not much has been released about the film’s plot so far. The story will follow a group of UN military personnel who become transported to a fantasy world inhabited by monsters. The heroes must work together to prevent these monsters from entering a portal to Earth.

The film has promise, as it will star Mila Jovovich, who is the star of the successful Resident Evil films. She is teaming up with Resident Evil director Paul W.S. Anderson, which gives many hope that the film will be a success when it hits theaters in September.

Also being released in September is Without Remorse. This film is based on the work of novelist Tom Clancy. The film will follow a Navy SEAL trying to solve the murder of his wife. While doing so, he finds a much larger conspiracy. The film stars Michael B. Jordan as the protagonist, John Clark.

The character of John Clark will be familiar to fans of the Rainbow 6 games. The games are inspired by Clancy’s novels and involve several characters that will be making an appearance in the film.

If Without Remorse is successful, the plan is to release more Rainbow 6 films based on the novels and games. With the success of the Jack Ryan films and Amazon series, Paramount may have another runaway success on their hands.

Hostel and Cabin Fever director Eli Roth is working on bringing Borderlands to the big screen.

The games take place in a gritty, post-apocalyptic world reminiscent of the Mad Max films. Players are urged to wreak havoc as they explore and try to survive to find a fabled Vault on the planet Pandora.

With Roth at the helm, do not expect this movie to be for the whole family.

Roth’s work is known to push the limits on acceptability as far as gore goes, and the Borderlands film will likely not shy away either. The film will involve colonists on the planet Pandora taking shelter in a Vault following an alien incursion.

Final Fantasy has a long history of entertaining games. Transporting players to a fantasy world they work together and great a group of heroes to fight various evils. Over the years, the games have transported from traditional fantasy settings to a more futuristic world.

Over the years, several films and animated series have brought this game world to the screen. With the Witcher live-action series being such a success, Netflix is planning on breathing life into Final Fantasy XIV. Based on the successful MMORPG, this will be the first live-action film for the series.

Your friendly neighborhood Spiderman, Tom Holland, will be bringing the character of Nathan Drake to the big screen. The film will follow the adventures of the hero of the Uncharted game franchise. The film will also star Mark Wahlberg with a planned release of March 2021.

Uncharted follows the character of Nathan Drake, an Indiana Jones-esque hero and treasure hunter. Since 2007 the game franchise has become highly popular with fans as they follow Drake around the world unlocking mysteries.

Resident Evil has been a highly successful film and video game franchise for decades.

For many older gamers, Resident Evil was the first game that scared the pants off of them. The film series made Mila Jovovich a household name.

Resident Evil involves several survival-horror games. The games require the players to battle zombies and other monsters created and unleashed by the Umbrella Corporation. The films follow survivors including Jovovich’s Alice, as they battle to survive in a post-apocalyptic world.

Netflix is the middle of creating a series based on the games. It is unclear at the moment if the series will be a reboot or continuation/tie-in to the film series.

Another game franchise that will be getting the Netflix treatment is Devil May Cry. The games follow the half-demon anti-hero Dante as he battles the forces of Hell. His wisecracking approach to danger made him a fan favorite among gamers.

With the popularity of the Castlevania animated series, Netflix is hoping to catch lightning twice with an animated Devil May Cry series. There are also plans to have the two series cross over in the near future.

Halo was for a time the king of science fiction games. The adventures of Master Chief and his battles against the alien Covenant were highly entertaining. The first three games of the series were classics, but fans were not as impressed with more recent installments.

Showtime is hoping to breathe new life into the franchise with a live-action series by early 2021. The series will follow much of the premise of the original games. This will coincide with the next chapter of the game series, Halo Infinite, which will be released later this year.

These new releases have the potential to be a hit with gamers and viewers alike. With literally thousands of games released each year, film and television creators will have plenty of source material for years to come. Many more films and series are currently in development, so expect many more great games to come to life in new ways. 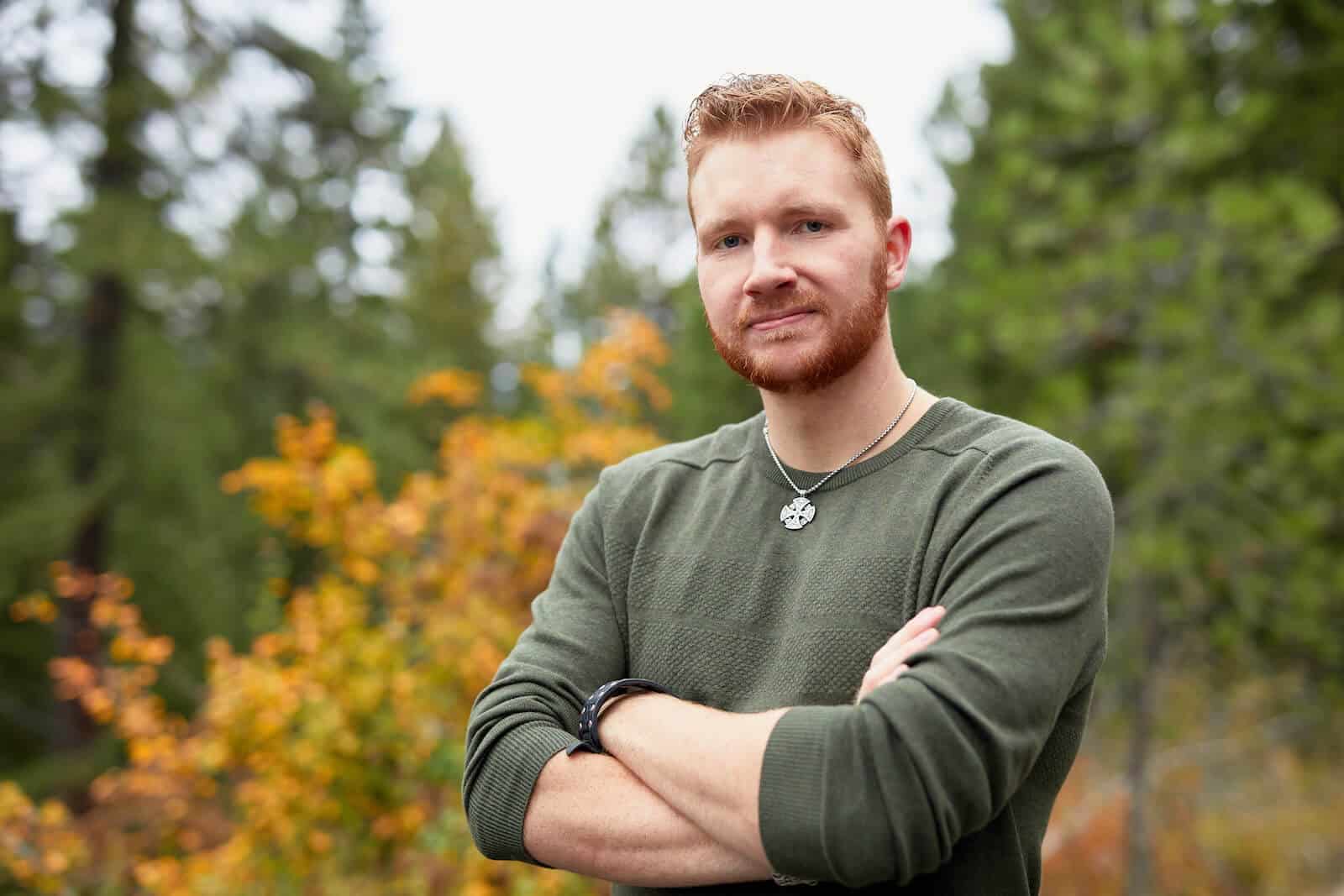 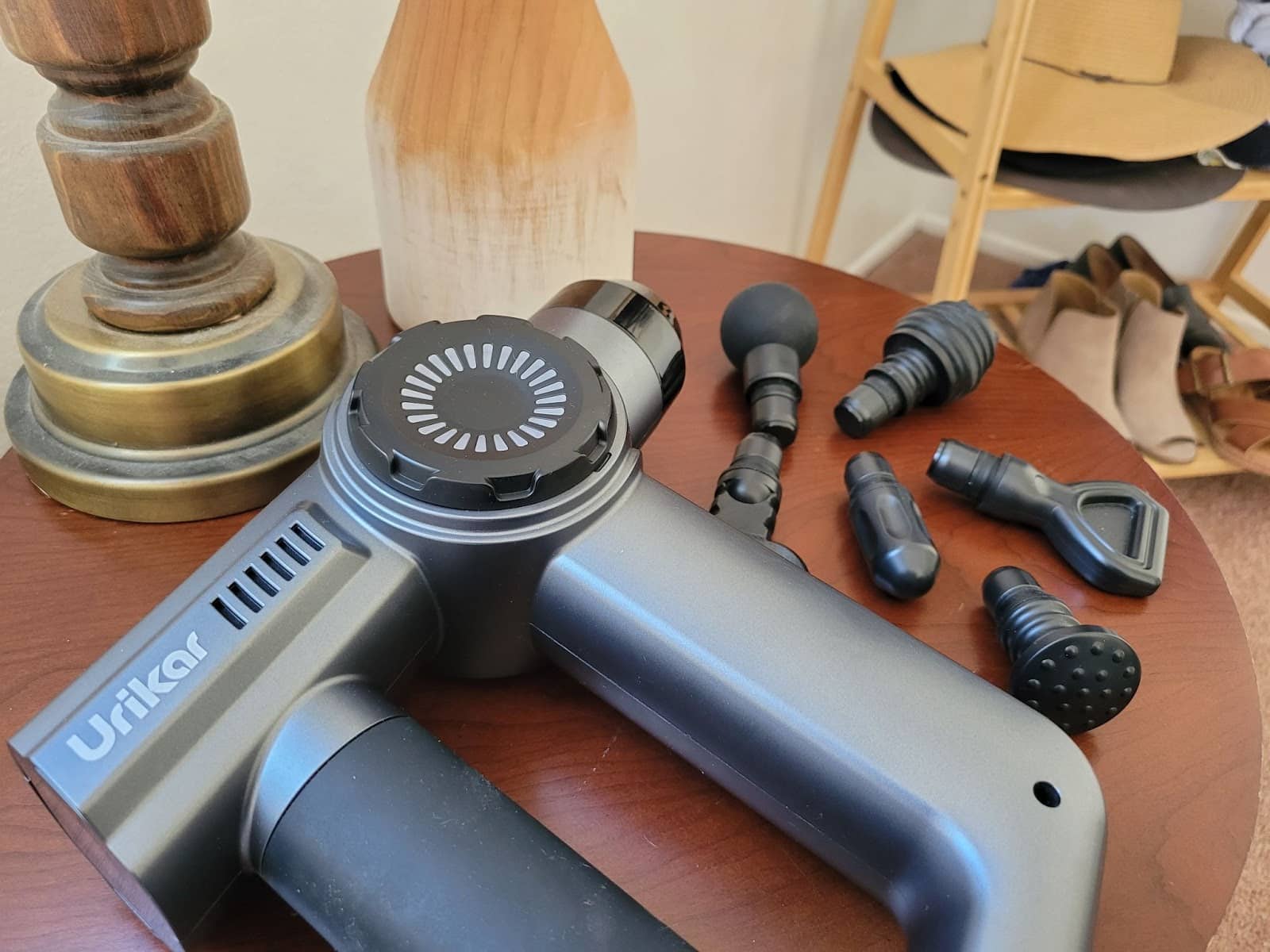